Created by Marta Revuelta, AI Facial Profiling, Levels of Paranoia is a project exploring the potential and implication of AI technologies by proposing a machine that recognises the ability of an individual to handle firearms and predicts their potential to cause harm from a biometric analysis of their face.

The project is inspired by the work of two scientists from Jiao Tong University of Shanghai, Xiaolin Wu and Xi Zhang from 2016 who published a scientific research on modern physiognomy and claimed to have been able to train an artificial intelligence to detect the criminal potential of a person with great precision based solely on a photo of his face. The following year, researchers Yilun Wang and Michal Kosinski of Stanford University published another scientific paper in which they said they had trained another AI to detect people’s sexual orientation based solely on a photo of their face. These two publications outraged the scientific community by resuscitating controversial physiognomic statement that human character traits could be linked to the physical aspect through machine learning algorithms.

The device is made as a weapon-camera that captures the faces of the spectators, and a machine equipped with an AI that classifies the visitors according to two typologies, those who have skills to handle firearms and those who do not. It also includes a mechanical system that generates intelligence cards with profiled people’s photography and then categorizes them into two categories, those with a high risk of being dangerous and those with a lower risk. These elements  are combined into a “physiognomic machine” that evokes the chain processes of the industry by playing on the automated mechanisms.

“This artwork is indeed based on industrial technical principles to build a “thinking machine”. Mechanisation is an ideal medium for exposing the effects of algorithmic classification because it symbolises and materialises the dehumanisation of its processes and refers to the legitimisation as well as the difficulty of empowering decision-making by these systems. In an era of cameras that are multiplying quietly, passing more and more unnoticed, the presence of a human operator who directly points the weapon-camera on one’s face reminds the presence of these surveillance devices and the intrusive side of the facial recognition technology. It is by imagining such a configuration that AI Facial Profiling, Levels of Paranoia proposes a staging inspired by airport security infrastructures and takes the individual as the starting point for a critical reflection about algorithmic biases and the bipolarization of human labelling; a narrative more centred on the practical applications of these profiling systems and their impacts.” – Marta Revuelta

Through this approach Marta questions the ethical limits and the status of these technological artefacts by making their stakes felt more immediately than the scientific discourse, which is often difficult to access for the general public. The experience proposed by this device aims to stimulate reflection, awareness and debate on the ethical and social issues of artificial intelligence for the greatest number, beyond the academic circle. 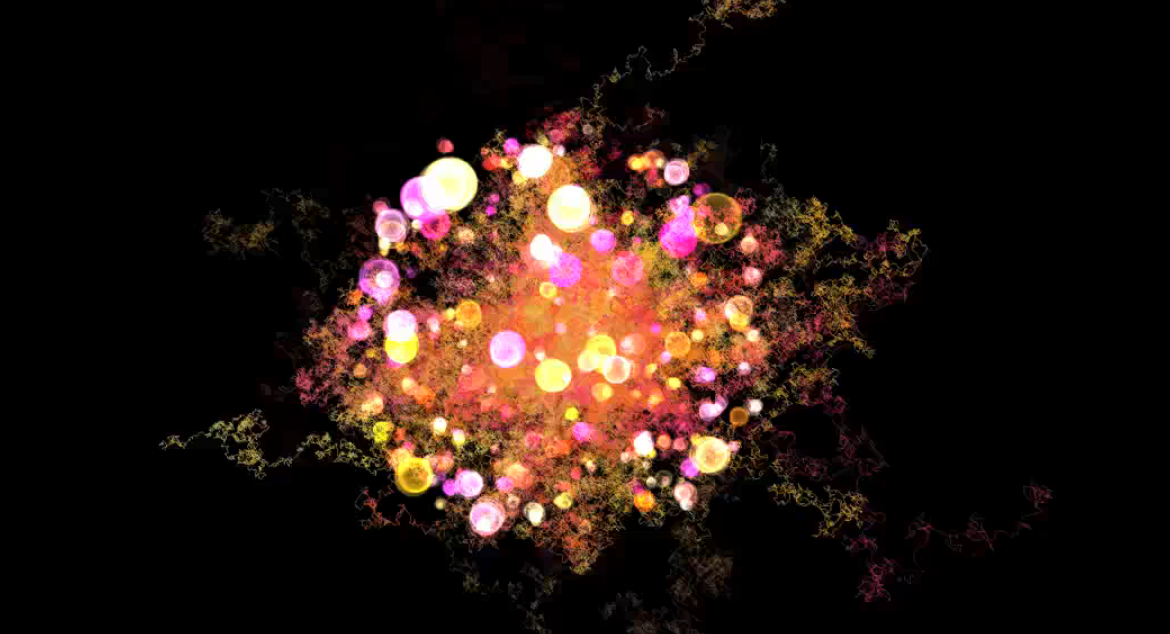