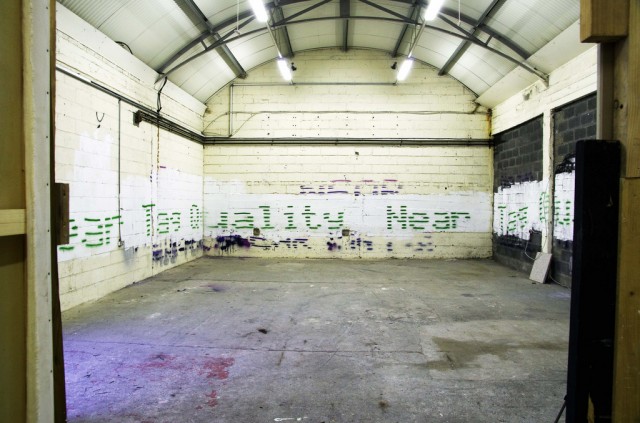 NTQ, also known as Near Tag Quality (+), is a DIY graffiti printer created using Arduino, Solenoid and 7 Spray cans. Created by the french branch of GRL (Graffiti Research Lab) this project was developed in 2 month between mid-may and mi-July. The idea is not new but their goal was to build something and opensource it. The single spray system uses a solenoïd valve with a number of transistors to get enough voltage from the low signal issued by the Arduino board. The whole thing costing about 200€.

One thought on “NTQ – Near Tag Quality [Arduino]”