Cinder is a new C++ frameworks created by The Barbarian Group for programming graphics, audio, video, networking, image processing and computational geometry. Cinder is cross-platform, and in general the exact same code works under Mac OS X, Windows and a growing list of other platforms — most recently the iPhone and iPad. Cinder will be made publicly available later this week and we have been given an early access to have a play and if you are interested in trying it out early yourself, see the bottom of this post. 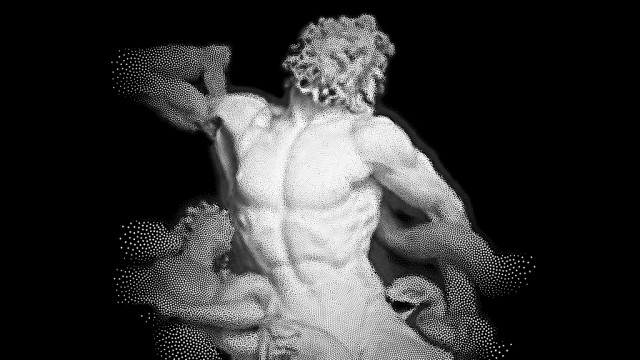