Skip to content
Press Enter / Return to begin your search.
[dark_box]The 16th edition of the ELEKTRA international digital art festival takes place May 13–17th in Montreal. With this year’s theme POST-AUDIO and the coinciding inaugural edition of BIAS (the International Sound Art Biennial), ELEKTRA examines the influence of sound on our psyche and explores phenomena of listening.[/dark_box]

A yearly celebration of audiovisual possibilities, ELEKTRA’s upcoming edition promises a sustained exploration of life after audio. Running in mid-May and spilling out across a number of Montréal venues, the festival will showcase ten audiovisual performances, numerous installations, and the kickoff of a new sound art biennial. We’re excited to be joining in the fun and will be presenting our work with CAN and HOLO at the International Marketplace for Digital Art (aka the IMDA—ELEKTRA’s professional stream).

Three Evenings of Audiovisual Performances at Usine C (May 14-16th)

Thursday May 14th: Martin Messier presents Projectors, a surgical work that uses 8 mm projectors to take the audience outside time; this will be followed by Myriam Bleau’s Soft Revolvers, an unusual musical performance deploying four luminous tops as musical instruments that pushes the limits of performance and digital art. Finally Paul Prudence will close the first evening with Cyclotone II, a piece that takes conceptual cues from cyclotrons and particle accelerators, and alludes to aspects of particle physics.

Friday May 15th: Alex Augier opens the evening with oqpo_oooo which offers an audiovisual experience beyond traditional projection mapping. This will be followed by Gary James Joynes’ (aka Clinker) Soundbursting. Frank Bretschneider and Pierce Warnecke’s SINN + FORM captures the dynamics and energy of spontaneous improvisation in reaction to a complex world in permanent crisis. Finally, France’s Julien Bayle will perform ALPHA, which explores the relationship between sound and image and breaks down barriers between these two fields of creation.

Saturday May 16th: The highlight of the 16th edition ELEKTRA is a performance by Diamond Version, the industrial-infused electropop project by raster-noton co-founders Carsten Nicolai and Olaf Bender. 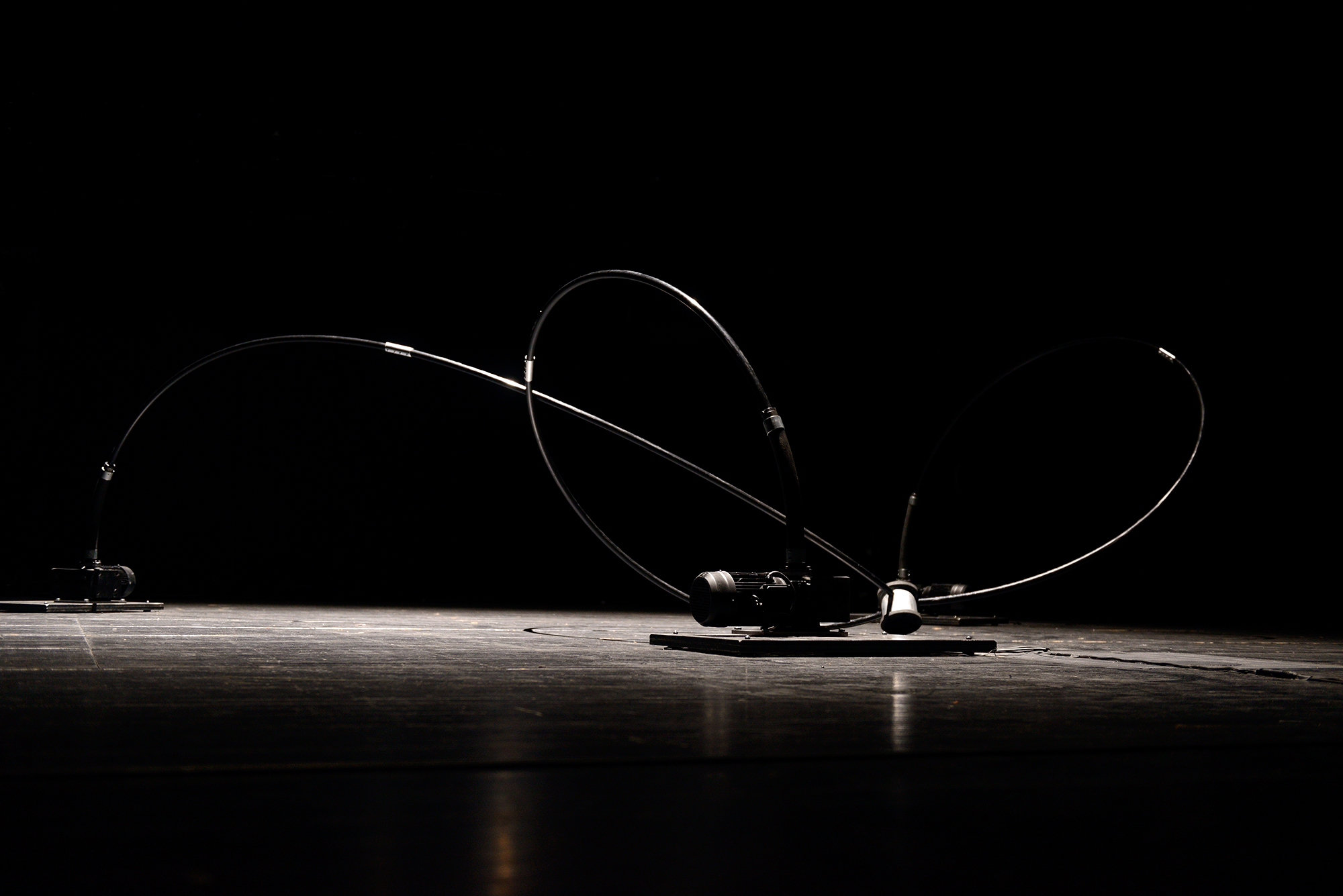 Programming Across the City

In addition to ELEKTRA’s audiovisual performance program and the BIAS, events and performances will take place across the city. Paul Prudence and the OUCHHH collective will present work at the SAT’s Satosphère and Quayola’s Topologies will be presented at The Cinémathèque Québécoise. Additionally, the 9th edition of the the International Marketplace for Digital Art (IMDA) will take place at the Phi Centre on May 14-15th. 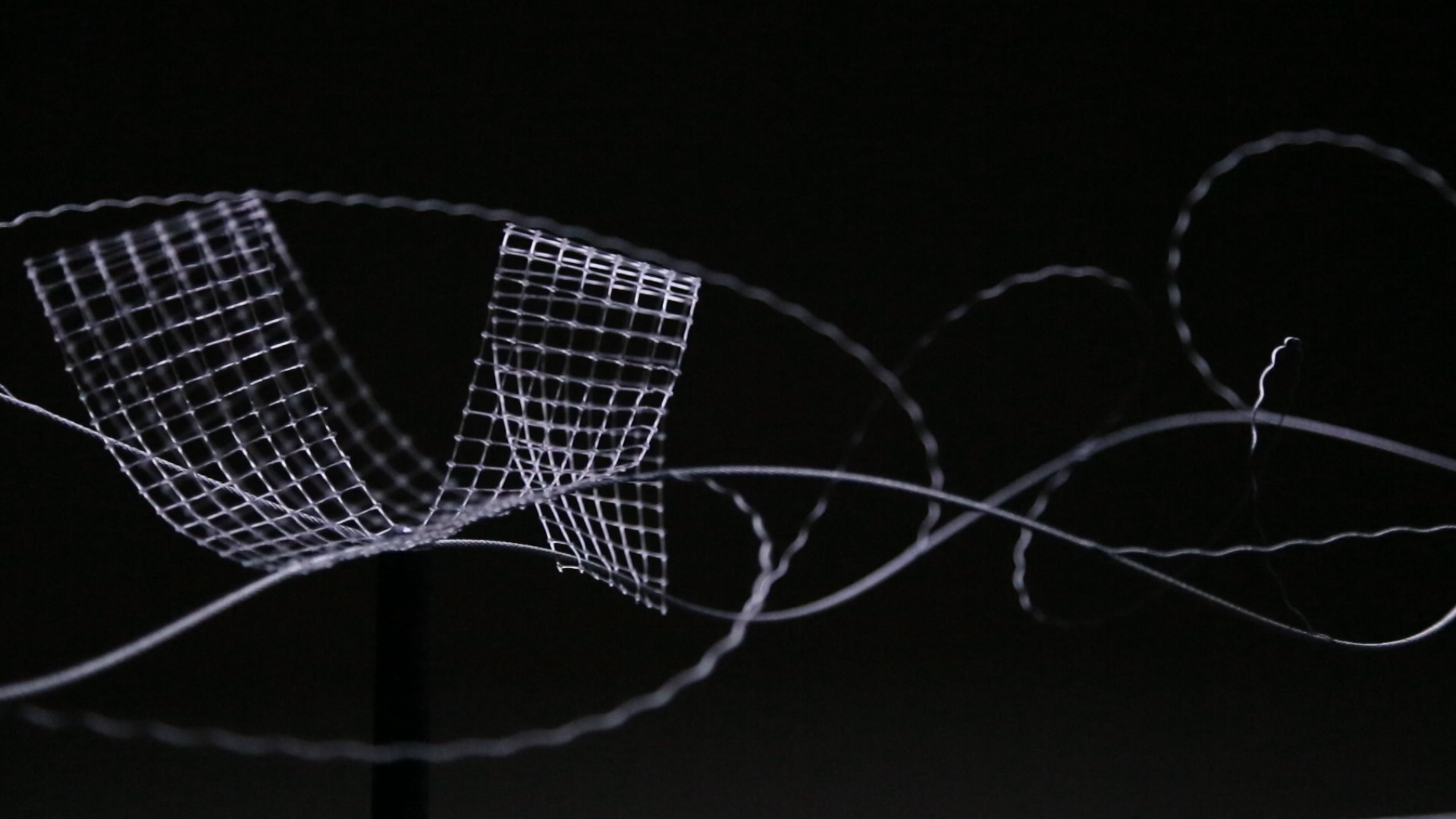 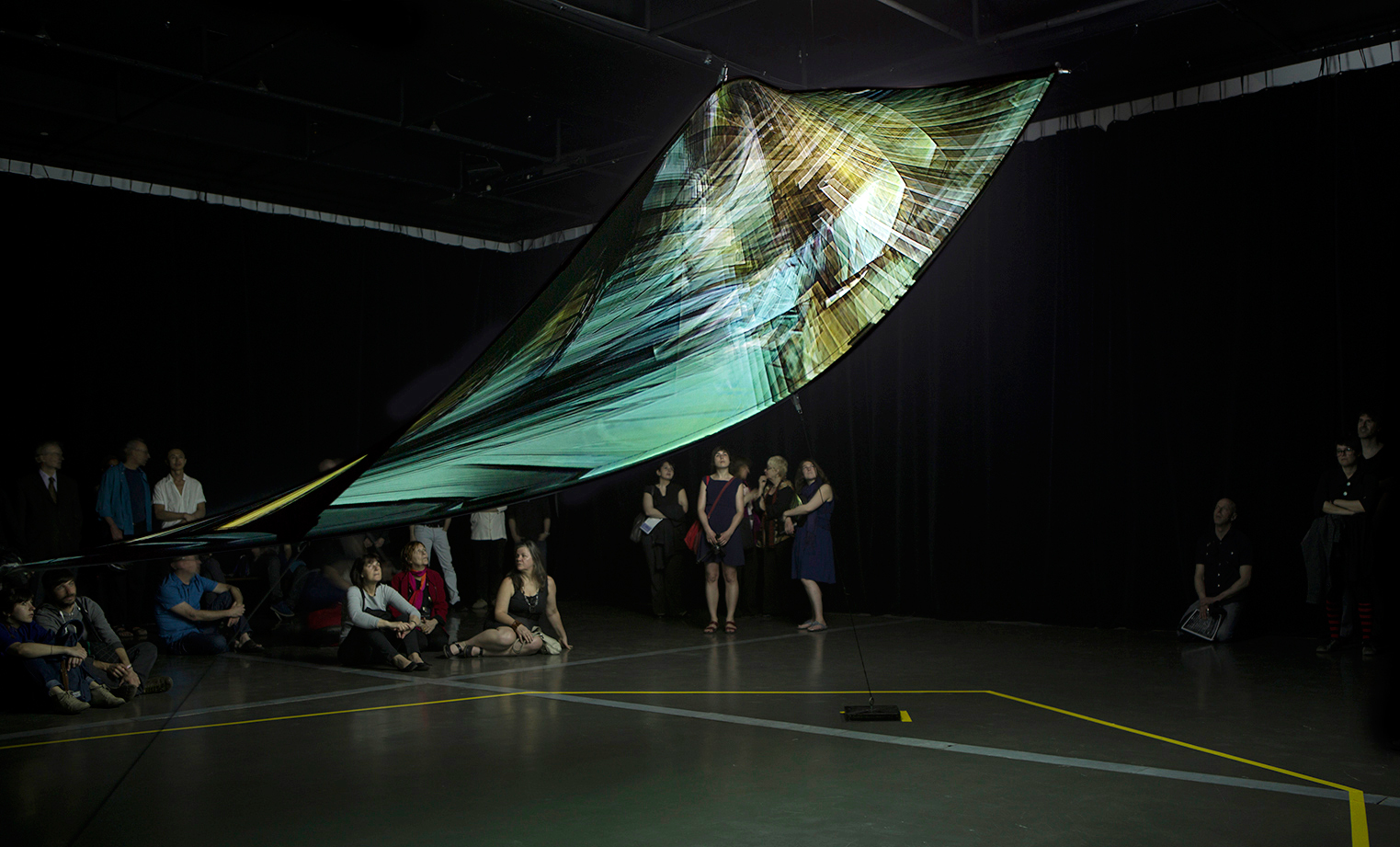 Montreal, the beginning of May, a dark performance space illuminated by an otherworldly glow; this combination of factors could only mean one thing – Elektra! CAN was on hand at the 14th edition of the venerable Canadian digital arts festival to soak up the proceedings and we’ve prepared the following overview of some of the (well, our) highlights.