In two weeks MUTEK returns to take over the Musée d’art contemporain and a network of other venues across Montréal. We’ll be doing live interviews with some of the featured artists within the festival’s daytime program and co-presenting a session in VR Salon #2 – join us!

In what’s become a bit of a tradition for the CAN and HOLO team, we’re excited to announce our participation in MUTEK Montréal. Bringing together leading techno, house, and more experimental musicians (from the likes of ATOM™, Tim Hecker, Dasha Rush, Lee Gamble) with more multidisciplinary practitioners (NONOTAK, Herman Kolgen, Matthew Biederman & Pierce Warnecke), the festival will showcase the full spectrum of contemporary audiovisual performance. As was the case over the last two years, we will be discussing modes of practice in two ‘HOLO Encounters’ with some of the festival’s most eclectic artists, and we’ll also be leading a discussion on new and novel uses of virtual reality in theatre, performance, gaming, and interactive experiences at MUTEK’s second VR Salon.

CTM, Unsound, Atonal – Berlin-based visual artist MFO (Marcel Weber) has helped distinguish the production design at many of the world’s most forward thinking electronic music festivals. Noteworthy for interfacing “the 1970s effects workshop with the digital realm,” he uses analogue projectors, film, lenses and mirrors alongside digital compositing and generative software. At MUTEK he’ll be handling the lighting design for Tim Hecker’s performance, which should be particularly anticipated given the hometown hero just released the orchestral and blistering full-length Love Streams. On Friday June 3rd our Alexander Scholz will sit down with Weber to chat about space, media, and performance.

Our other conversation(s) will capitalize on the fact that both Montréal and MUTEK have established themselves in the VR space. Transmedia and VR ‘world builder’ Simon Wilkinson of Circa69 as well as cultural producer and co-founder of Pittsburgh’s VIA festival Lauren Goshinski will join Greg J. Smith on Thursday June 2nd in a discussion about the medium’s potential outside more conventional film and gaming applications. As VR arrives on computers and consoles worldwide, artists and curators are perhaps best equipped to imagine its applications in more experimental contexts: forget the living room, what role will VR play at galleries – or in clubs?

And if that wasn’t enough VR, we’ll also be co-presenting a session in VR Salon #2 in the days leading up to MUTEK. Featuring a keynote by the aforementioned Wilkinson, the round table on narrative and conceptual challenges in VR will include case studies by: Clara García Fraile (one half the multidisciplinary performance troup Me and the Machine), Klasien van de Zandschulp of Lava Lab, Interactive filmmaker Karen Palmer, filmmaker and ARG producer Olivier Asselin, and experimental filmmaker Tetsuya Fukuhara. The session will take place during the afternoon on Monday May 31st.

It says something about the scope of the festival when the several events and artists we’ve mentioned only make up the tiniest fraction of the programming. Between the depth and diversity of the participating musicians (nicely previewed by FACT here) and the constantly changing role of audiovisual performance within the festival, MUTEK never fails to surprise, challenge, and delight – we hope to see you there! 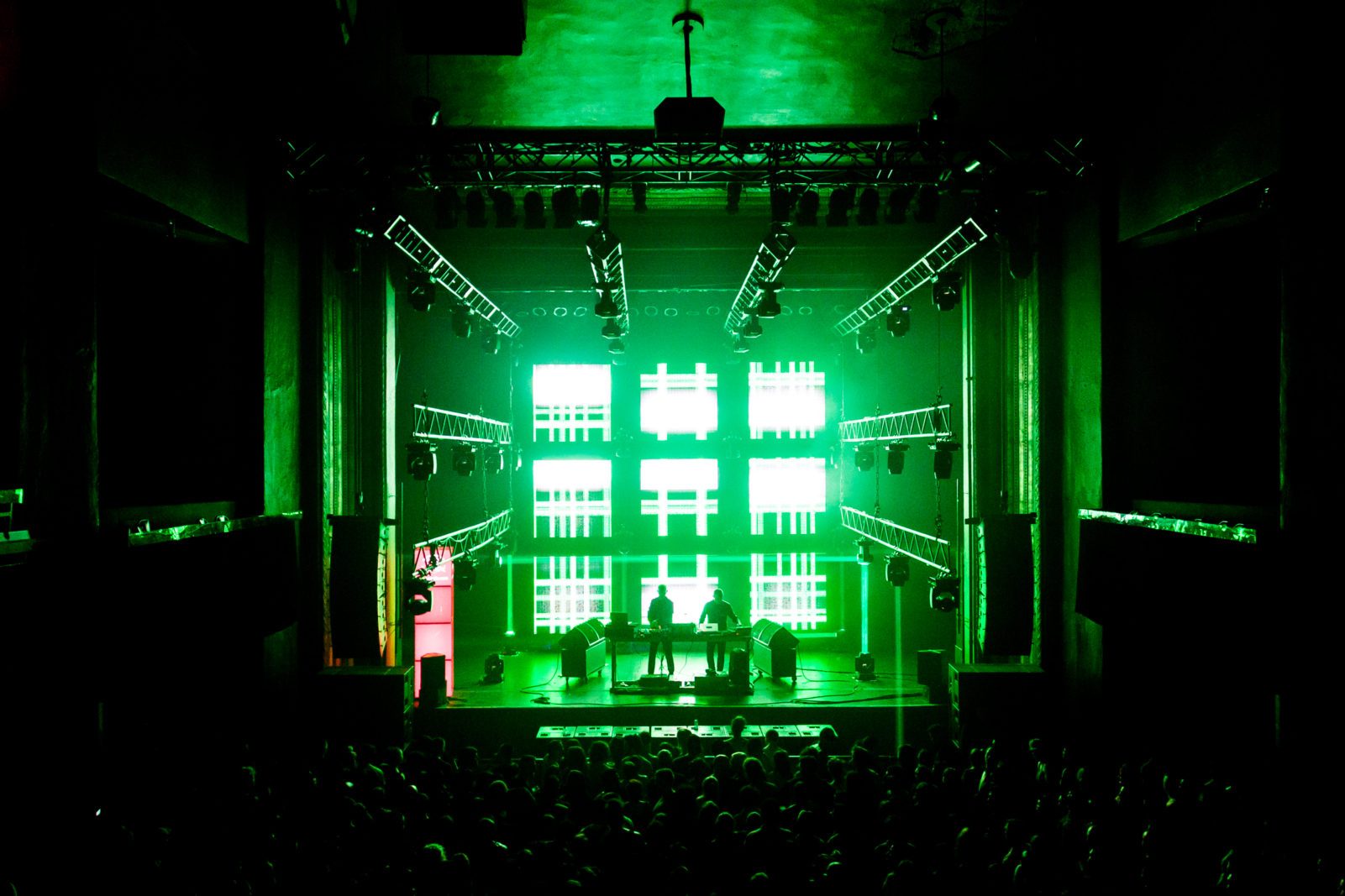 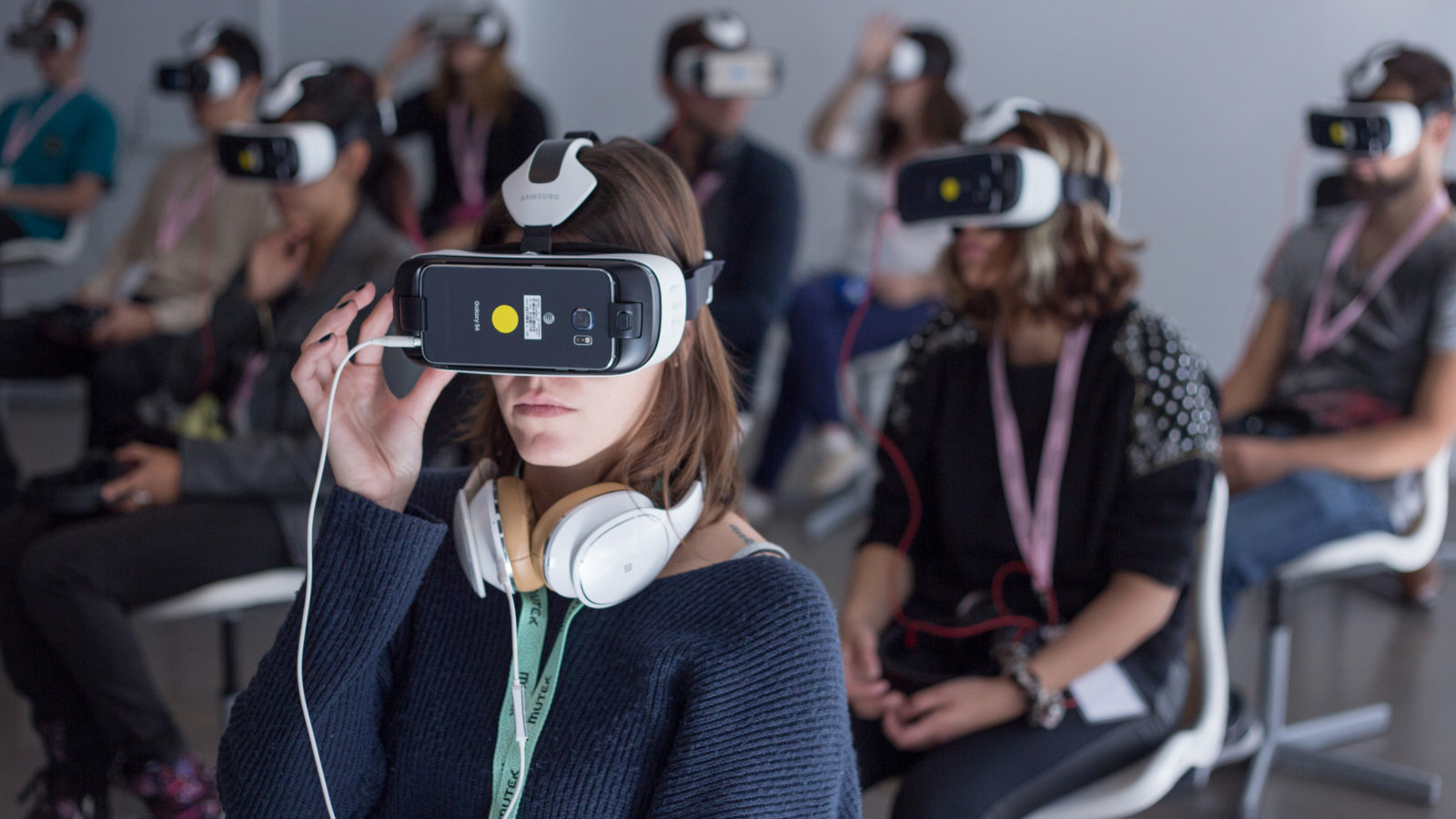 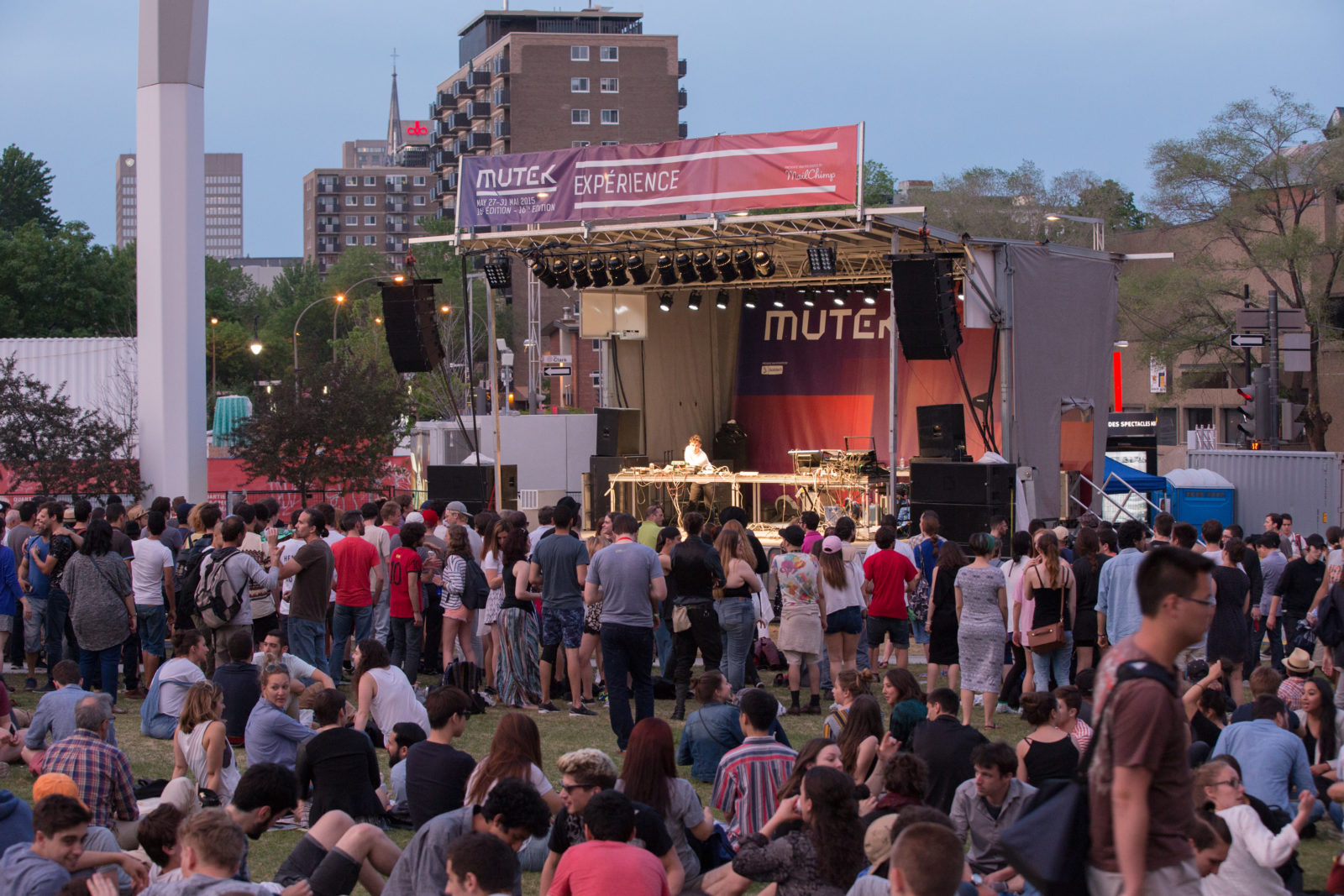 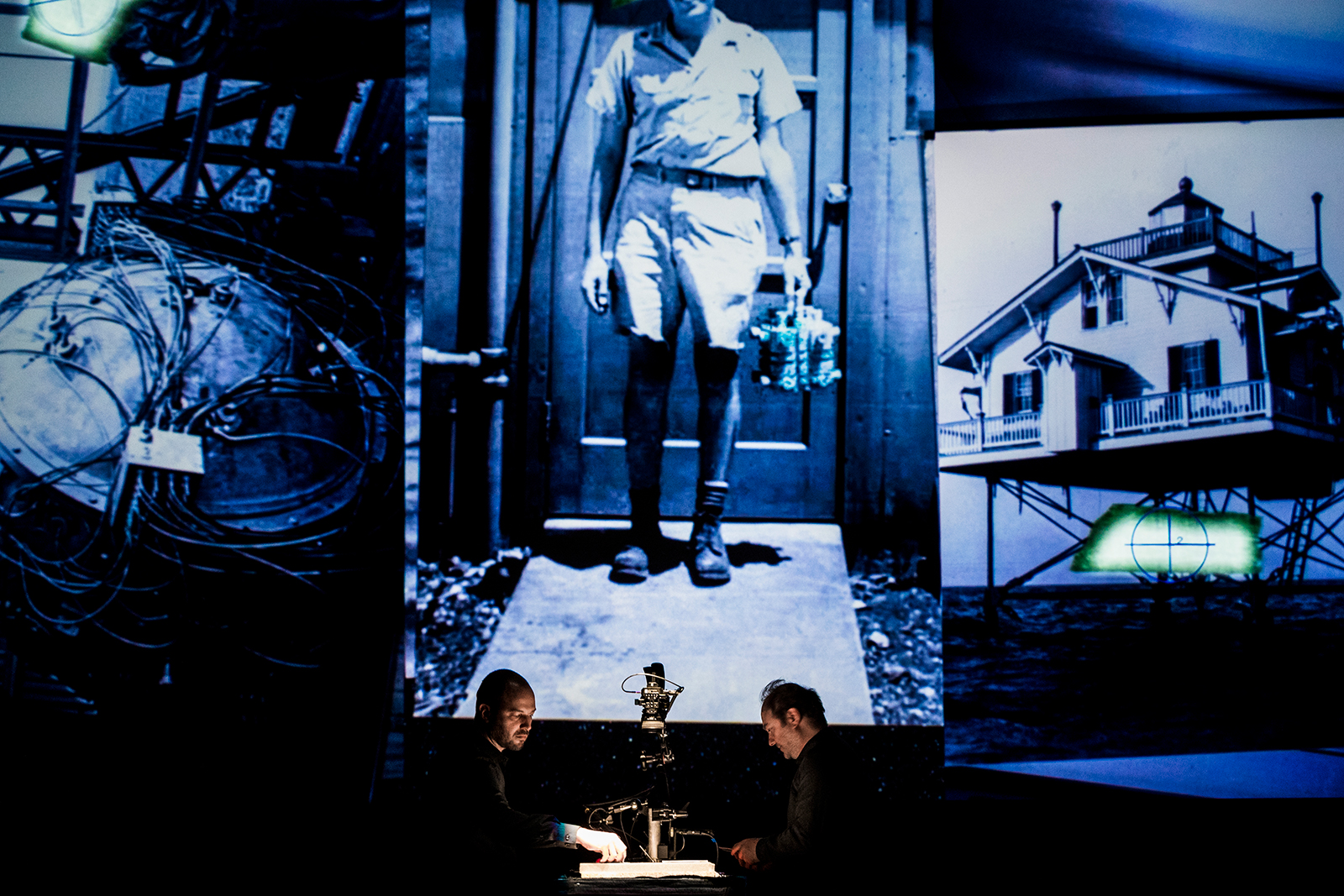 “Three Pieces with Titles” is the latest audiovisual performance by Montreal’s artificiel. In it Alexandre Burton and Julien Roy manipulate an eclectic collection of objects within the field of view of a computer vision system to generate real-time video and abstract sonic collage.