Join us for the 18th edition of MUTEK flagship ‘digital creativity’ and electronic music festival (Aug 22 to 27). Celebrating Montréal’s 375th birthday in style, the lineup is jam-packed with concerts and audiovisual performances by a long list of top-shelf musicians and digital artists.

A yearly tradition for the CAN and HOLO team, we’re participating in the upcoming edition of MUTEK Montréal. Bringing together leading techno and experimental musicians (Monolake, Daphni, Mark Fell, Murcof) with multidisciplinary practitioners (artificiel, Jimmy Lakatos, Myriam Bleau, Michela Pelusio & Glenn Vervliet, Maotik), the festival always showcases the entire spectrum of contemporary audiovisual performance. This year MUTEK goes (decidedly) international, with a program showcasing related creative communities in London, Mexico City, Barcelona, and Berlin. As usual, we will be discussing modes of practice in two ‘HOLO Encounters’ with some of the more eclectic featured artists.

Wine glassse, electronics-laden tops, fragments of CDs – Myriam Bleau’s performances explore the materiality of media. Bleau has been on our radar since we first saw her incredible Soft Revolvers performance in 2015, and since then she has performed that work at scores of festivals worldwide. She also has a few other ongoing experiments of note, that play out across installation and performance contexts; autopsy.glass foregrounds the fragility of (mic’d) wine glasses and explores their creative destruction, the more recent Stories of Mechanical Music resurrects the humble CD format in a new mechanical assembly. She’ll be discussing these works and her unique take on performance with HOLO/CAN team member Greg J. Smith on the afternoon of Friday August 25th.

Hinging on live manipulated videos of turntable-driven Zoetrope animations, Sculpture performed one of the most memorable sets we’ve ever seen at MUTEK in 2011. The London-based duo of Dan Hayhurst (music) and Reuben Sutherland (animation) gleefully improvise with a library of mandala-like self-made picture discs in performances that steer towards analogue, lo-fi, and handcrafted, in an era of seamless/lossless digital media. We’ll be in discussion with them about their idiosyncratic output (as GIFs and vinyl) and their philosophy on the fusion of sound and image on Thursday August 24th.

The two HOLO Encounters are not the only dialogues we’ll be engaged in, we’ve also been invited to participate in a panel discussion called ‘Beyond Sound & Visual Expression: the Present and Future of Audiovisual Practices.’ Details are still firming up for it, but we expect a mix of artists working in this space as well as the representatives from the British Film Institute and Montréal’s Eastern Bloc – so presumably it will turn into a conversation about the production and dissemination of these works, rather than simply focusing on their aesthetics. Our role in that exchange will be to present a brief overview of the rapid evolution of audiovisual performance over the last few decades – to kickstart the conversation. That session will take place on the afternoon of Wednesday August 23th. 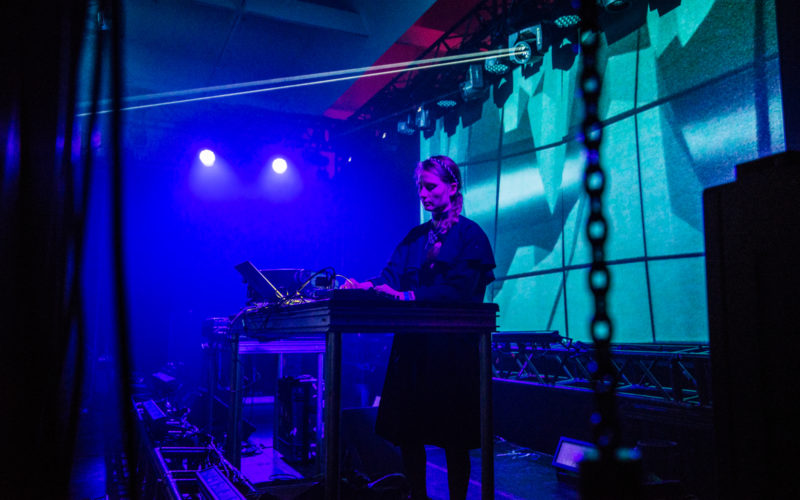 We come away from every edition of MUTEK with a handful of new favourite musicians, a more nuanced perspective on what audiovisual performance can be, and many new friends – the festival is always a blast! If you make the trek, don’t be a stranger, please check out our sessions (bring: a general curiosity and good questions for our discussants) within the daytime program or track us down elsewhere. See you in Montréal!

MUTEK | Order Tickets
CAN Members: note the discount code on the member’s dashboard sidebar, it provides a 20% discount on ticket orders. 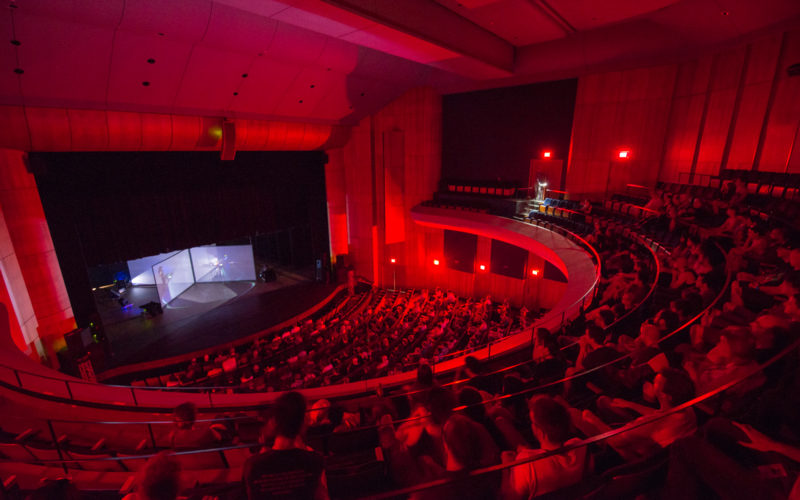 One thought on “MUTEK 2017 – Connecting Montreal to four cultural metropoles”