MUTEK Montreal returns with another dynamic edition. As was the case last year, we’ll be doing live interviews with some of the featured audiovisual artists within the festival’s daytime program—join us!

A showcase of ‘the state of the art’ in chic house, techno, and dynamic audiovisual performance, the 16th edition of Montréal’s MUTEK festival takes place from May 27th-31st. Bringing together key electronic musicians including James Holden, Mika Vainio, Sherwood & Pinch, Atom™, and Cobblestone Jazz, MUTEK is always equal parts challenging and hedonistic. Given the festival’s sustained commitment to audiovisual performance within their A/Visions program over the last decade, we are excited to be presenting a pair of ‘HOLO encounters’ (live Q&A interviews, conducted by HOLO Editor-in-Chief Greg J. Smith) with two of this year’s most provocative artists.

On Friday May 29th we’ll be chatting with Australia’s Robin Fox. A refreshing purist in the age of high frame rate CG, Fox works with lasers, oscilloscopes, theremins and the like to craft visceral visuals where there is a tangible 1:1 correlation between sound and image. We’ve marvelled over Fox’s stroboscopic laser shows in the past, and we’re keen to see the results of his Double Vision collaboration with Atom™ (aka Uwe Schmidt).

On Saturday May 30th we’ll sit down with the Japanese dancer and choreographer Hiroaki Umeda. Umeda will be presenting Split Flow and Holistic Strata at MUTEK and having seen the latter at the Banff Centre last fall, we’re curious how his intense projection-based solo dance pieces will be received.

Beyond Fox, Umeda, and the aforementioned cadre of musicians, there are a number of performances we’re excited about. Martin Messier is debuting Field (see the image atop this post), Tyondai Braxton is performing with his pod-ensemble HIVE, Herman Kolgen is presenting new work, and Kode 9 is mounting a bass-centric installation at Phi Centre—as per usual, MUTEK will not be lacking in multisensory stimulation. 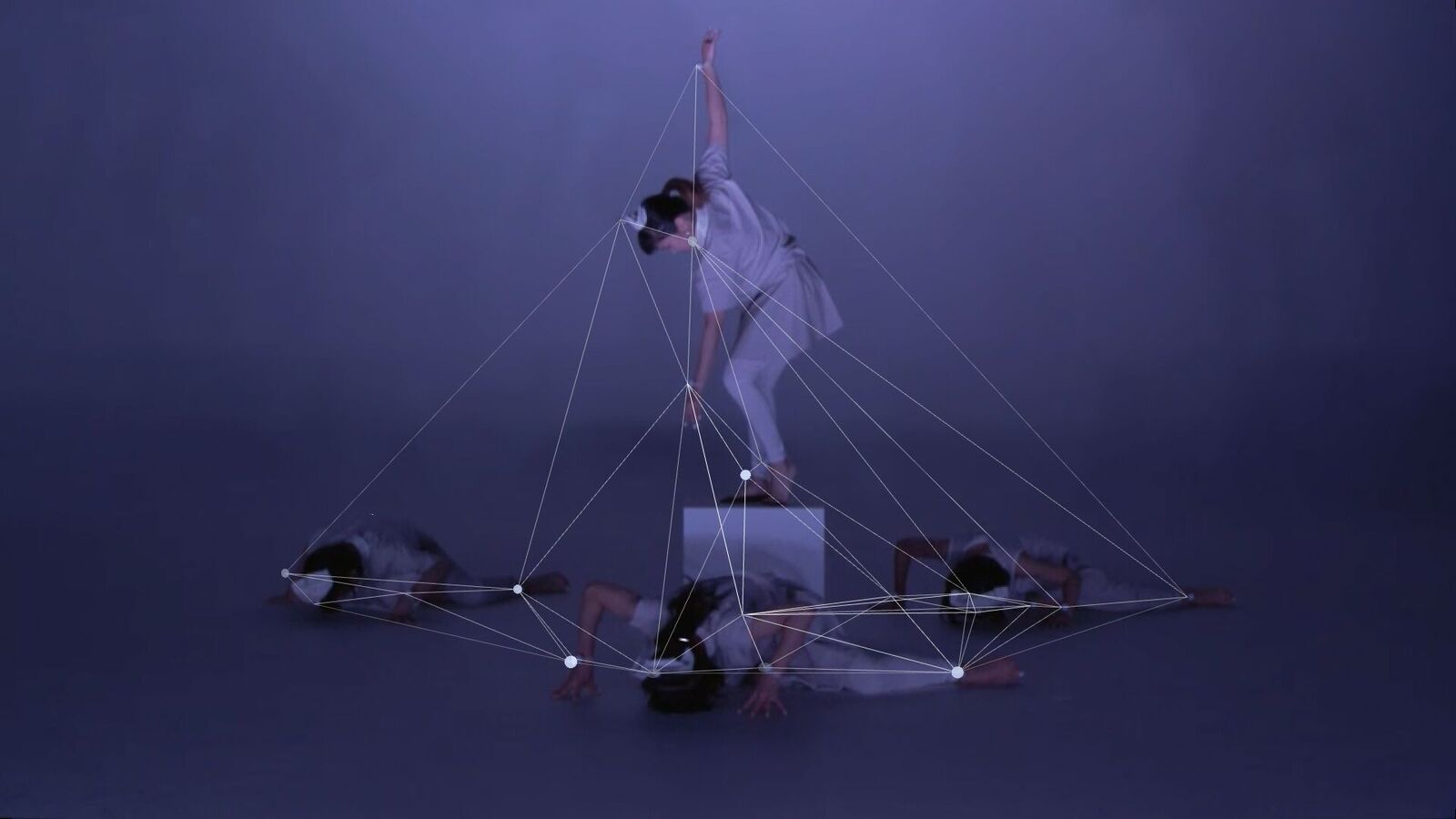 Explore the Outer Limits of Digital Aesthetics & Culture at MUTEK_IMG 2018

On April 11–13th MUTEK Montréal presents the 4th edition of MUTEK_IMG, their offshoot festival focused on digital creation. CAN/HOLO was invited to curate five panels within this year’s program, that bring together leading artists and thinkers to consider pressing aesthetic and sociopolitical questions.