MUTEK_IMG returns, dedicating its second edition to taking a deep dive into the creative possibilities of VR and a broad spectrum of immersive media.

In 2013 MUTEK Montréal launched MUTEK_IMG, a spin-off festival to augment its focus on electronic music by developing a platform that would serve as a dedicated “forum on currrent practiecs in digital creation.” Back with a second edition focused on virtual reality and immersive media, MUTEK_IMG 2015 will consider VR’s possible role as “the next platform in experiential technology” and bring together researchers, technologists, media artists, and related production and distribution companies for a critical consideration of the emerging medium. With a number of VR headsets already available and the long-awaited release of the Oculus Rift due in early 2016, it is an ideal moment to survey the immersive media landscape and consider opportunities for both creation and commercialization.

Organized into creative, technology, and industry tracks the VR Salon will bring together Fred Casia (the National Film Board of Canada), André Lauzon (Cirque du Soleil Media), Robin McNicholas (Marshmallow Laser Feast), Daniel Grigsby (Moment Factory), David Menard (Autodesk), Félix Arguillère (AC3 Studio), Vander Caballero (Minority Media), and many others to assess the state of and prospects for VR in 2016 and beyond. Excitingly, our own Greg J. Smith (CAN contributor and HOLO Editor-in-Chief) will be delivering a keynote talk to kickoff the creative track.

The capstone of MUTEK_IMG is an ambitious VR Exhibition, which features more than 20 films and augmented experiences mixing live action and animation. An expanded version of the touring The Kaleidoscope VR Film Festival it features experimental and entertaining works from Vincent Morisset, Félix & Paul Studios, Mike Tucker, David Mullett & Duncan Ransom, and many others. Click here to see the full VR Exhibition lineup.

Beyond the Salon and VR Exhibition, there is also a broader (free!) public symposium bringing together creatives and stakeholders alike to discuss digital policy and production in Québec, projection mapping, biopolitics, hacktivism, digital art in public space, and alternative networks. This will include panel discussions, workshops, and presentations with a few CAN favourites including Blast Theory, Darsha Hewitt, and Julian Oliver, as well as important scholars like Gabriella Coleman and Jonathan Sterne. Additionally, MUTEK_IMG coincides with Common Space?, a media architecture collaboration between the Quartier des Spectacles, the NFB, and MUTEK that will present thirteen works throughout downtown Montréal. View the full MUTEK_IMG program here.

MUTEK_IMG | Tickets
Lead image: a moment from the Portland stop of the The Kaleidoscope VR Film Festival | photo: Kristal Passy 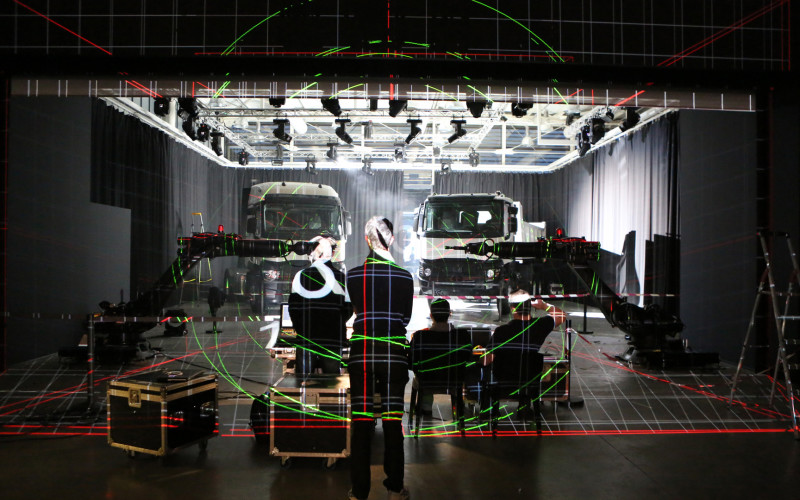 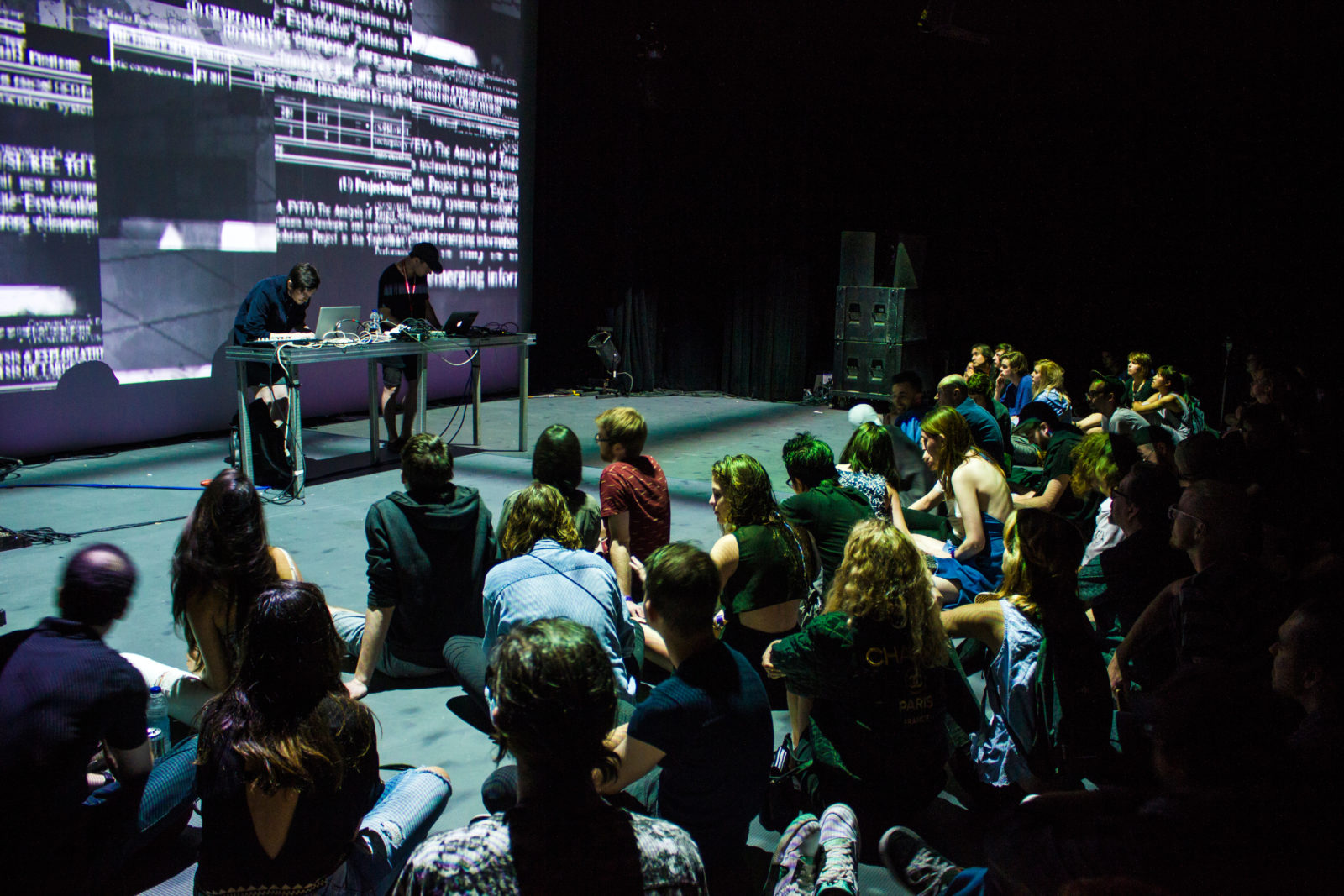 The CAN/HOLO team is headed to Montréal for the 16th edition of MUTEK. A celebration of the best and brightest in audiovisual performance, we’ll be having ‘HOLO Encounters’ with several of the festival’s featured artists.