Created by Romain Cazier at ECAL, Rec All is a personal interpretation of the geometrical style puzzle games, widely popular on mobile. Taking some of this genre's features, Romain designed a singular universe, where strange creatures with a cyclic behaviour are generated from a simple gesture.

The game, created in Cinder, is comprised of two parts: an “arcade” mode with different levels the player must resolve, and a “sandbox” mode where one can generate creatures at will.  The project began with a very simple app where the user could create lines and animate them through time (video below). Romain wanted to question multitouch interfaces and standardised gestures. Here, to create a line, you had to first make the two touches cross each other and then pull them apart which is basically a pinch-to-zoom but considered like what you would do with clay to do a line (spread the clay with two fingers). It was an interesting result because the fact that the animation was “finger-made” gave it a somehow "organic" feeling, despite the fact it was just composed of lines. 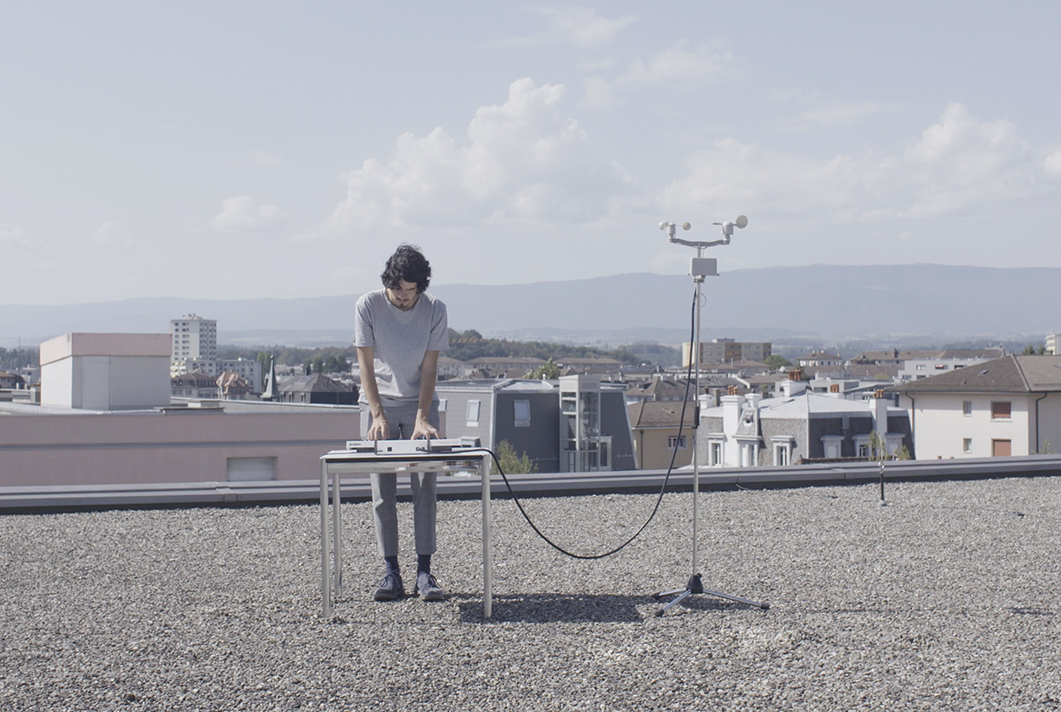