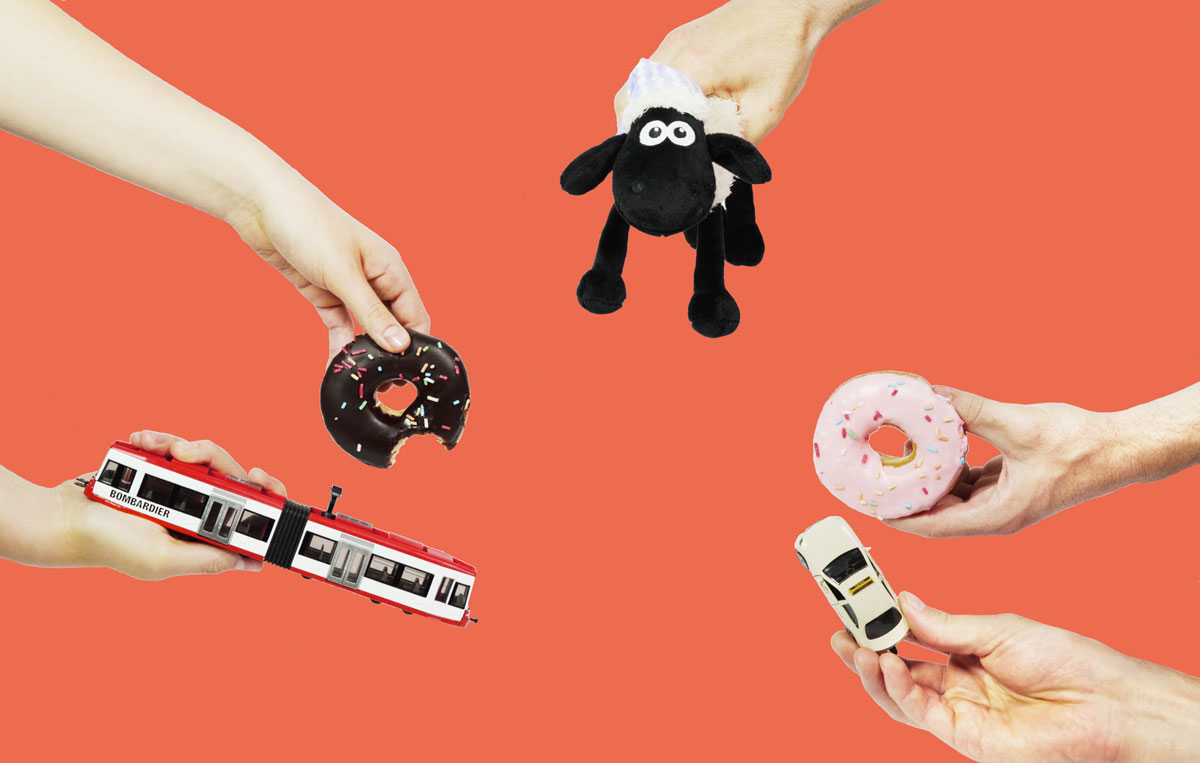 The team behind the OpenDataCam have just released a version 2.0 of their open source tool to quantify the world. As already reported on CAN last year, OpenDataCam consists of a camera attached to a mini computer that is running an object detection algorithm that counts and tracks moving objects. The board is equipped with a GPU (graphical processing unit), which allows it to process many parallel image threads at once. Great tool for image analysis and video processing.

On the software side OpenDataCam is running YOLO — an object detection library. YOLO is trained to detect objects in images. The attached camera feeds YOLO with a video, YOLO then outputs all objects in each frame. It is not tied to a specific housing, instead you can design your own or use an already existing casing. Likewise, OpenDataCam is not connected to the cloud, you’re in full control of when to gather it. Via the interface you can specify which areas of the picture objects should be counted. Also the camera tracks how things move through the frames. Via an easy export function you can access the tally and traces and use it in any thinkable way.

See app demo below and for more information and how to make one please visit the links below. 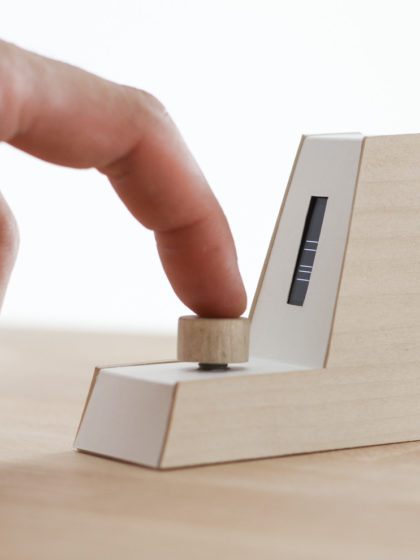 Continuing his exploration of personal objects in the age of information overload, Manual Reader and Memory Device are two new devices by Ishac Bertran that address perception, personal data…