Keiichi Matsuda stormed onto the scene by releasing a cloud of interface and brand-related visual clutter in a nondescript kitchen. His short film Augmented (hyper)Reality: Domestic Robocop proposed a sardonic endgame for augmented reality (AR) and showed it from point of view of a future consumer, who was somewhat empowered but mostly beleaguered by the tyranny of corporate logos and superfluous information; recipes and didactic instructions hovered in mid-air, social networks transcend flatland and become immersive spaces, and the display resolution of texture maps dipped – making the mediated wallpaper that covered everything a glitchy and unreliable affair. This was 2010, two years before Google would release its hokey ukulele-scored concept video for Google Glass. Just wrapping up his architectural education, London-based Matsuda had staked a convincing claim on what AR could be if it was pushed to its limits – and then some.

Three weeks ago Matsuda released his latest film Hyper-Reality, a crowdfunded short that takes place in the same over-mediated narrative universe of Domestic Robocop and his other earlier works. Set in Medellín, Colombia, it depicts a day in the life of Juliana Restrepo, an underemployed woman at the beck and call of a horrible TaskRabbit-esque job service. In the midst of a existential crisis, she suffers a loyalty points related meltdown in a grocery store and then things get really strange. Fusing reggaetón beats, biometric identity theft, and the elusive prospect of salvation, Matsuda’s Medellín is teeming with life and ‘too much information.’ Riding high of the wave of attention the work received, the director and designer took some time to chat with CAN about the intricacies of his film, and its many implications. 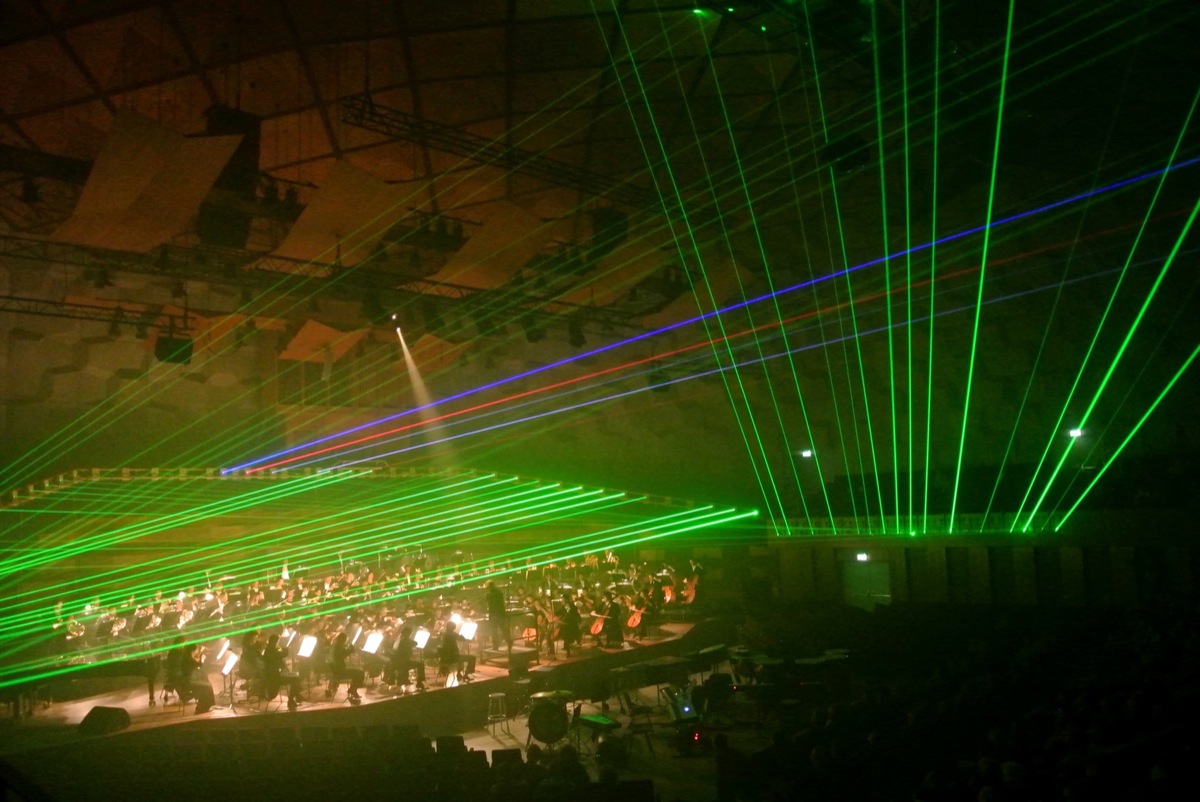 The Rite of Spring – Sound Responsive Laser Performance by Arcade