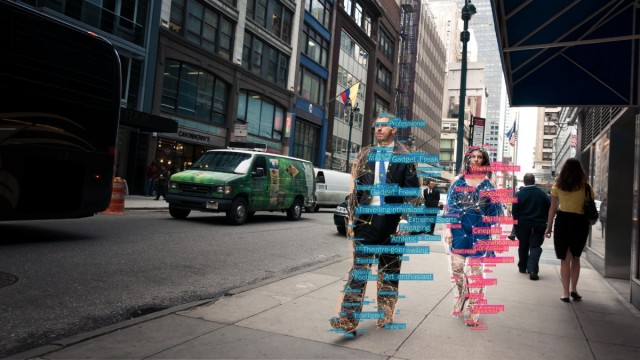 “The idea that digital is something new and transformative is now quite old. So the question for most creatives is not about going digital – it’s about making it feel less digital, about making participation and interaction feel post-digital; making the tech less techy. We see this reflected back in the freshest creative and cultural work and Alpha-ville is probably where you see that most vividly in this country.” Tom Uglow, Director of Creative Labs at Google.

This year’s programme addresses the transition from a digital to a post-digital culture, that looks beneath technology at how human behaviours such as collaboration, participation and interaction have redefined the creative practice and society itself, and at how the physical boundaries between reality and online are being blurred.

Not to miss:  Alpha-ville Symposium: FROM DIGITAL TO POST-DIGITAL – Friday 23rd September – featuring:

More details and to get your tickets available here: www.alpha-ville.co.uk 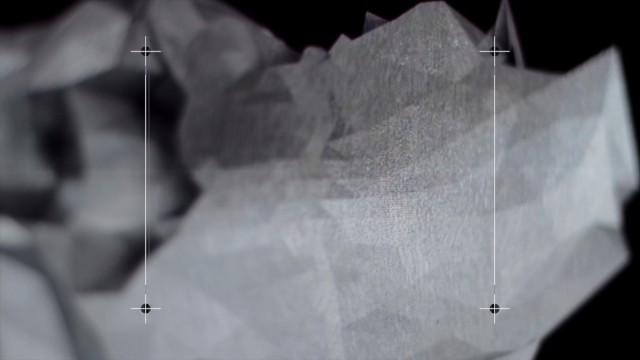 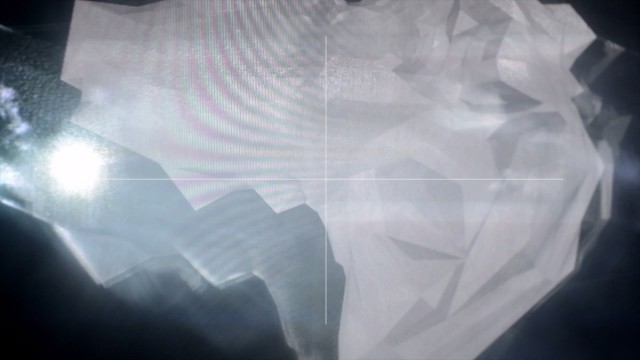 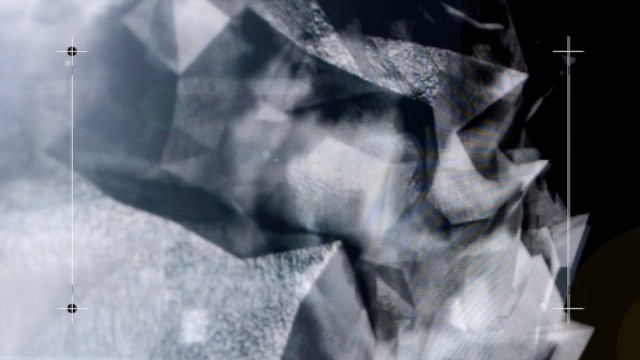 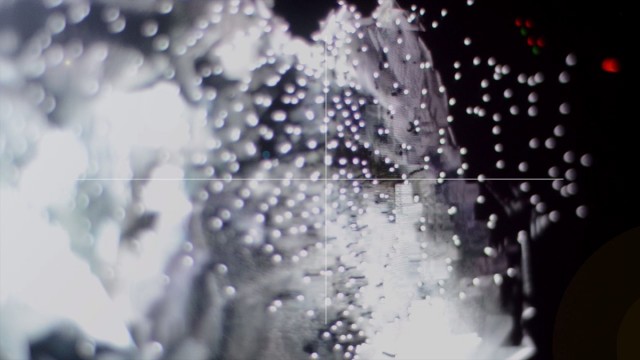