Together with Chris Sugrue and Niklas Roy I will be speaking at next month’s Data Event #46.0. The Dublin Art and Technology Association (DATA) is a Dublin gathering of artists, musicians, technologists, and academia with the intention of promoting, exploring, discussing, and exhibiting art and technology in Ireland and the world.

Supported by The Science Gallery.

Location: To be announced

Filip Visnjic. is an architect, lecturer, writer and a new media technologist born in Belgrade currently living in London. Specialised in consulting and directing web, new media and architectural projects, Filip also contributes to a number of blogs and magazines about art, design and technology. He is a director at Working Architecture Group, an editor at CreativeApplications.Net and lectures at a number of universities across the UK.

Chris Sugrue is an artist and programmer whose works experiment with the magical and illusory possibilities of digital technology. She creates fictional worlds that have taken the form of interactive installations, audio-visual performances and algorithmic animations. Her works have explored topics in artificial life, computer vision, electromagnetism, optical effects, and augmented video. She has exhibited internationally in such festivals and galleries as Ars Electronica, Sónar Festival, Pixel Gallery, Medialab-Prado, Matadero Madrid, and La Noche En Blanco Madrid.

Sugrue’s interactive installation, Delicate Boundaries received an honorary mention from Vida Art and Artificial Life Awards and first prize from Share Festival. In 2009, she collaborated to help develop theEyeWriter, a low-cost eye controlled drawing tool for ALS patients. The EyeWriter was honored with Design of the Year award for interactive category, the Future Everything Award, and a Golden Nica from Ars Electronica.

Niklas Roy is a Berlin based artist. He mainly works on mechatronic installations and devices. From time to time he carries out performances in which his inventions play a central role. Roy really doesn’t like to write about himself in the third person. And that is the reason why this little text is so short.

More information can be found on data.ie

For more events, subscribe to CAN calendar RSS feed. 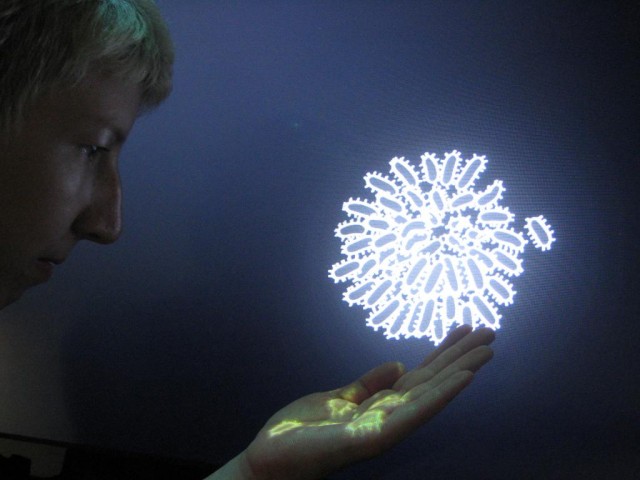 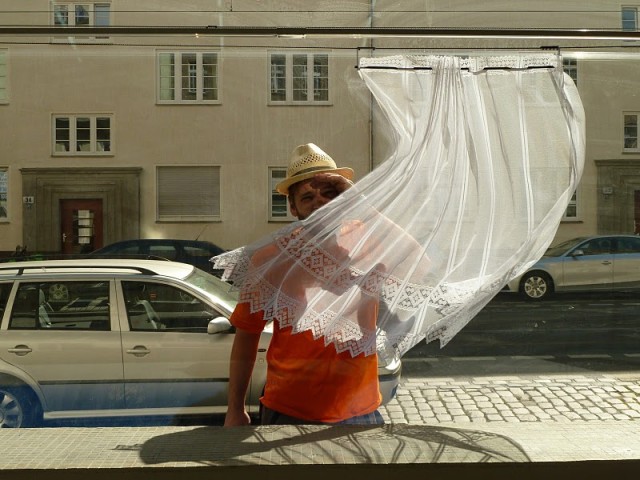 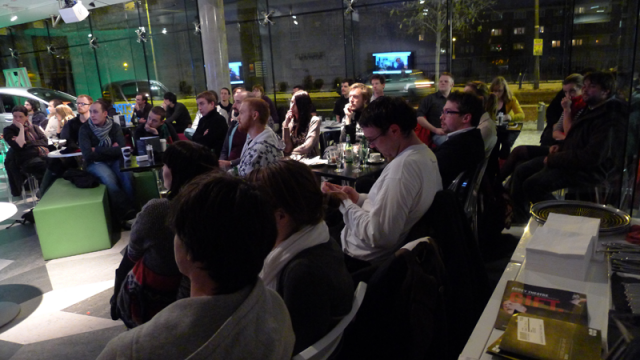