“Sixteen … years”, chimed a pair of dispassionate voices; in a delicious moment of unintended self-reference, a sample in Diamond Version’s industrial-infused techno track “Live Young” announced the sixteenth anniversary of ELEKTRA festival was at hand. Playing in front of a massive projection that emulated a low-res LED display, the bobbing German duo of Carsten Nicolai and Olaf Bender embodied the chic formalism that the festival has become synonymous with over its decade and a half run. Diamond Version’s set was just one of several standout moments at ELEKTRA 16, which brought together artists from across Quebec and Europe (and as far afield as Japan) to showcase cutting-edge audiovisual performance and installations May 13th to 17th in Montréal—CAN was on hand to have our retinas singed and eardrums buzzed by the ‘POST-AUDIO’-themed programming. 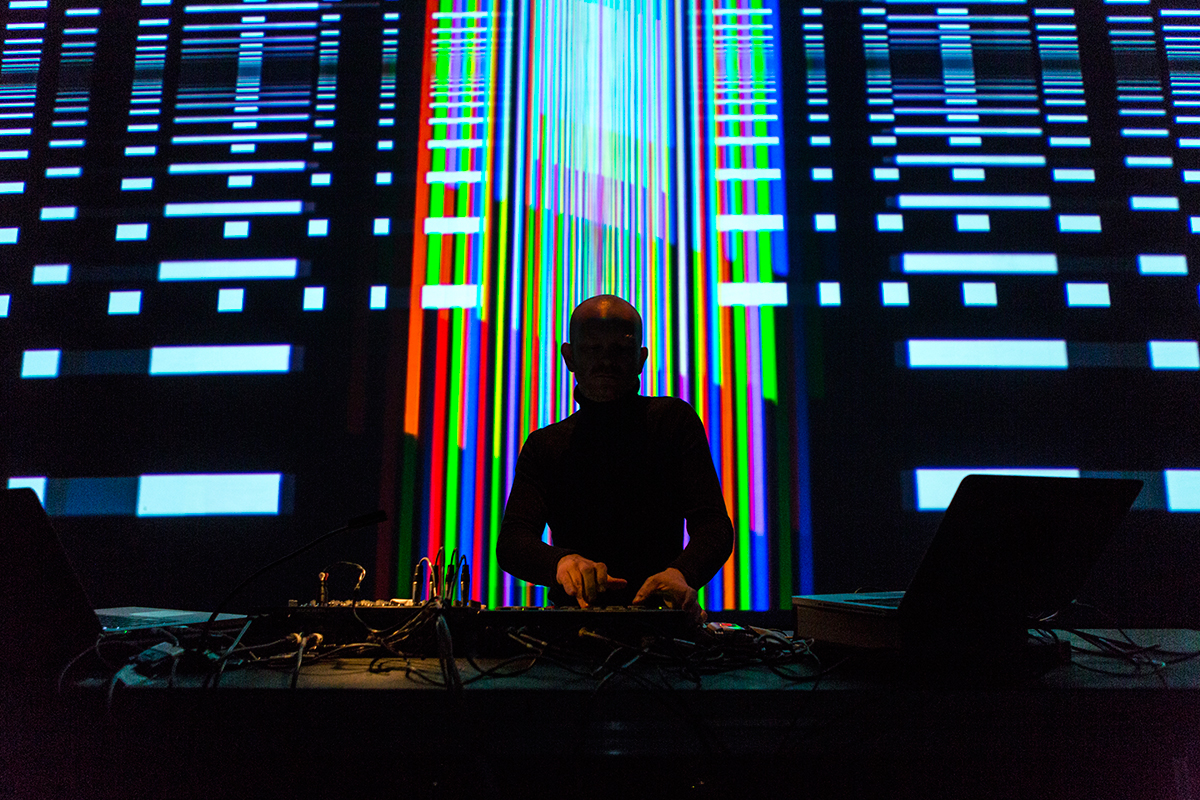 As part of EM15 in Montreal, CAN will be organising live Q&A sessions with audiovisual performers Matthew Biederman and Alan Thibault, and Paul Prudence.