We are happy to announce that after months of hard work, and even more to come, Resonate Festival has launched it’s full site and tickets are now available for purchase.

‘Resonate’ is an initiative by “Magnetic Field B” in collaboration with CreativeApplications.Net and Dom Omladine in Belgrade. It’s core aim is to set a new standard in the arts industry by creating a new event platform for inspiration, networking, information, knowledge sharing and education. It brings together distinguished, world class artists, with an opportunity of participating in a forward-looking debate on the position of technology in art and culture. But Resonate is also much more than just a festival, expert seminar or exhibition of visual arts. It is a project broad enough to encompass areas ranging from software engineering to visual arts theory, but also to create a bridge between culturally separated segments of the artistic and intellectual scene through a comprehensive, multidisciplinary approach. 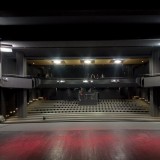 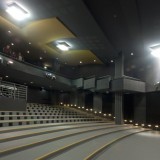 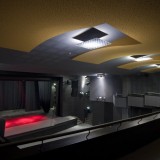 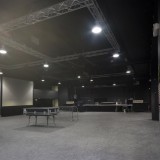 Taking place in Belgrade, Serbia from 16th – 17th March 2012, the event will give visitors an overview of current situation in the fields of music, visual arts and digital culture. Guest artists, lecturers and other participants have been chosen to represent the cutting edge of the contemporary creative industry in Europe. Interactivity is the key feature of contemporary communications and as a festival of new media, Resonate will be structured in such a way to reflect this fact on several levels. First of all, that means the interaction between audience and authors, or audience and art forms, as visitors of the festival will be active participants and will have contact with the authors through workshops, lectures, multimedia installations and the music program. 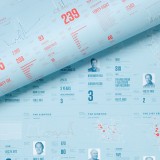 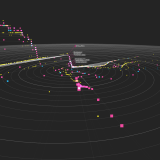 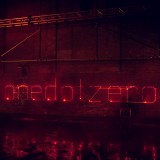 …and this is just the beginning. Yet to announce are night event details including 2 headlining acts, audio-visual performances, DJs, workshops, screenings, panels and more. You will not be disappointed!

Tickets are now on sale (Only €40.00). Book now and save 50% on the door price. Only available for few weeks and in limited numbers. 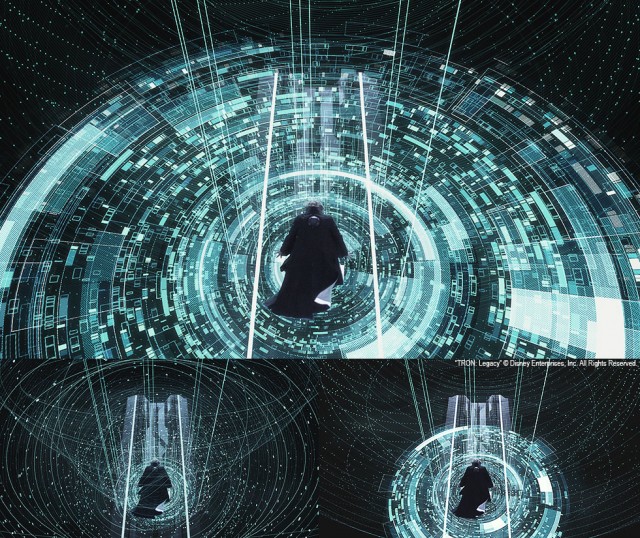 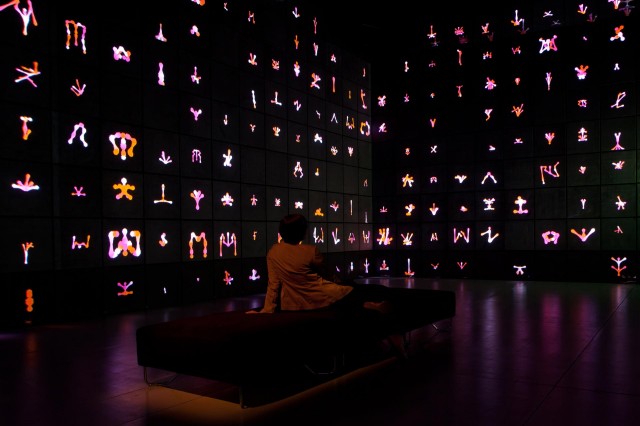 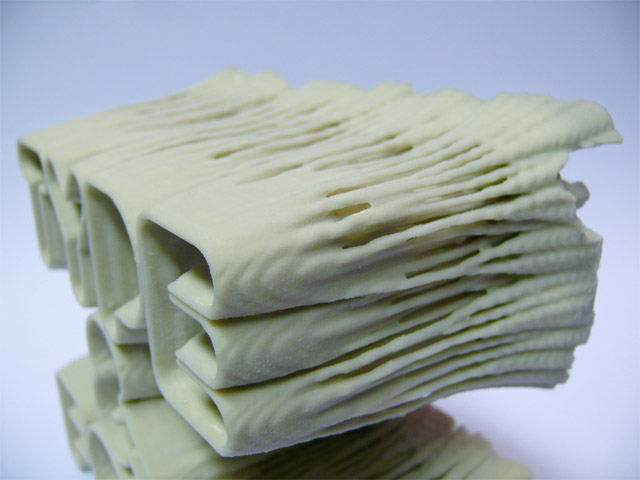 The future is calling (again): in just a few short days, Barcelona’s IAM Weekend returns to the nexus of internet culture and cybernetic serendipity with an exciting mix of talks, workshops, and masterclasses. Join us as we attempt “The Subversion of Paradoxes” in search of the great beyond. The term ‘multidisciplinary’ gets thrown around a…