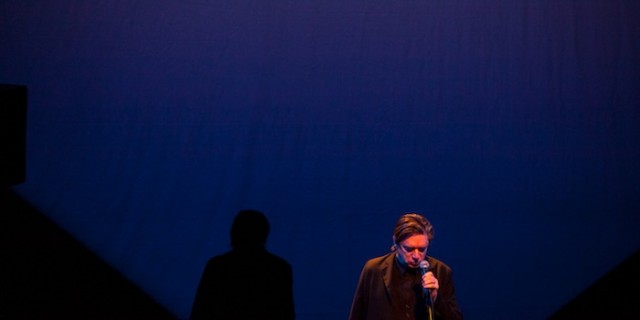 Last day in Belgrade in January 2011 and I receive a call from Maria and Jelena to quickly meet and have a quick chat before I head back to London. One coffee, two coffees and plenty of cigarettes we agree to do a festival – as simple as that. I don’t think I have ever made an important decision so quickly that has cost me endless hours of work but has had such an amazing satisfaction from seeing it through.

In a nutshell this is how Resonate came to being. Looking back now at March when we officially launched the festival, all feels like one large blur. Not having seen any talks – running around, making sure everything goes according to plan, and apart from the opensource panel I chaired, clear picture of what actually happened at Resonate is only now coming together. This is definitely not thanks to my short span memory but rather the new site we have just launched.

For those that might have missed it, Resonate is a new platform for networking, information, knowledge sharing and education. It’s aim is to bring together distinguished artists with an opportunity of participating in a forward-looking debate on the position of technology in art and culture. The project’s aim is to be broad enough to encompass areas ranging from software engineering to visual arts theory, but also to create a bridge between culturally separated segments of the artistic and intellectual scene through a comprehensive, multidisciplinary approach. This is a topic that has always concerned CAN and where our role is to uncover and contextualising noteworthy work, Resonate’s role is to pave the way for people to meet and “resonate” with one another. The festival was held in March this year in Belgrade in collaboration with NGO Magnetic Field B and Dom Omladine in Belgrade.

Today we launched Resonate Platform, a new website dedicated to opening a dialogue between Resonate audience and festival participants. The new online platform titled “Resonate – Platform for Art and Technology” aims to deliver the following:

Resonate was one long project and it continues to be one. We are now working on the 2013 edition which promisses to be even better if that is at all possible (see press reviews). Thank you all who came to 2012 edition. We hope to see you again in 2013!

Recent posts on the Resonate Platform: 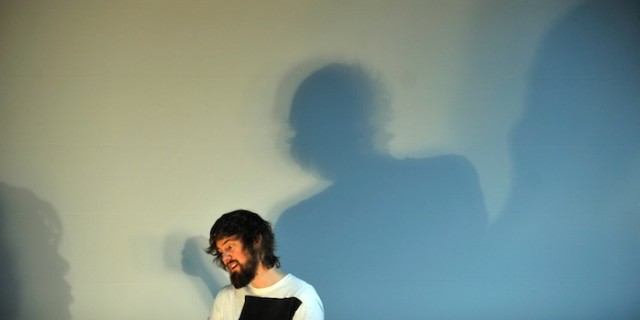 DMX/openFrameworks Lighting Workshop With Andreas Müller – Introduction to working with DMX and openFrameworks. The post includes Andreas’ slides from the workshop as well as a number of examples with source code downloads. 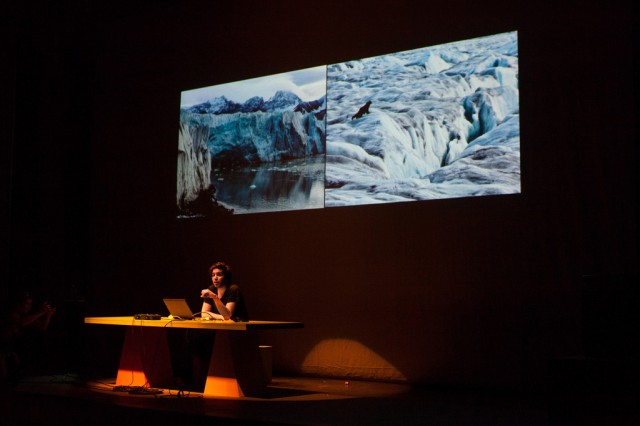 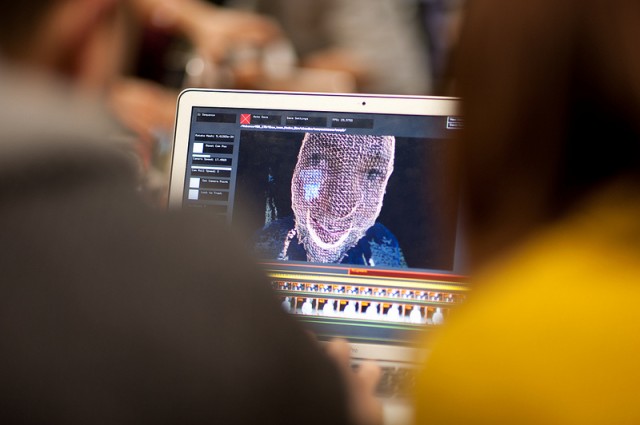 RGB+Depth Filmmaking Workshop With James George and Alexander Porter – Review of the workshop including team’s documentation and How-To with all the download links to get started with Kinect and DSLR capture and filmmaking. 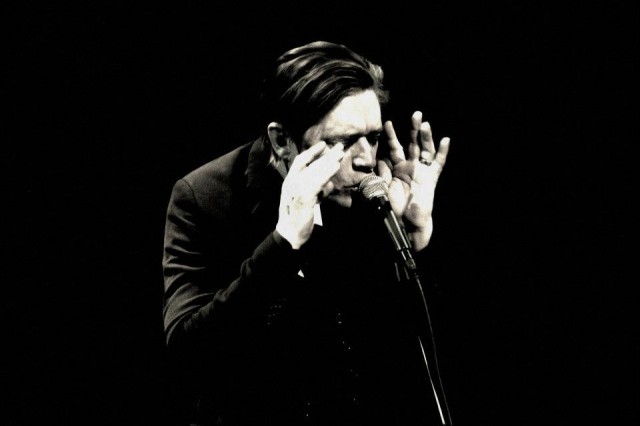 More updates in the coming weeks – 15+ talks yet to be posted. 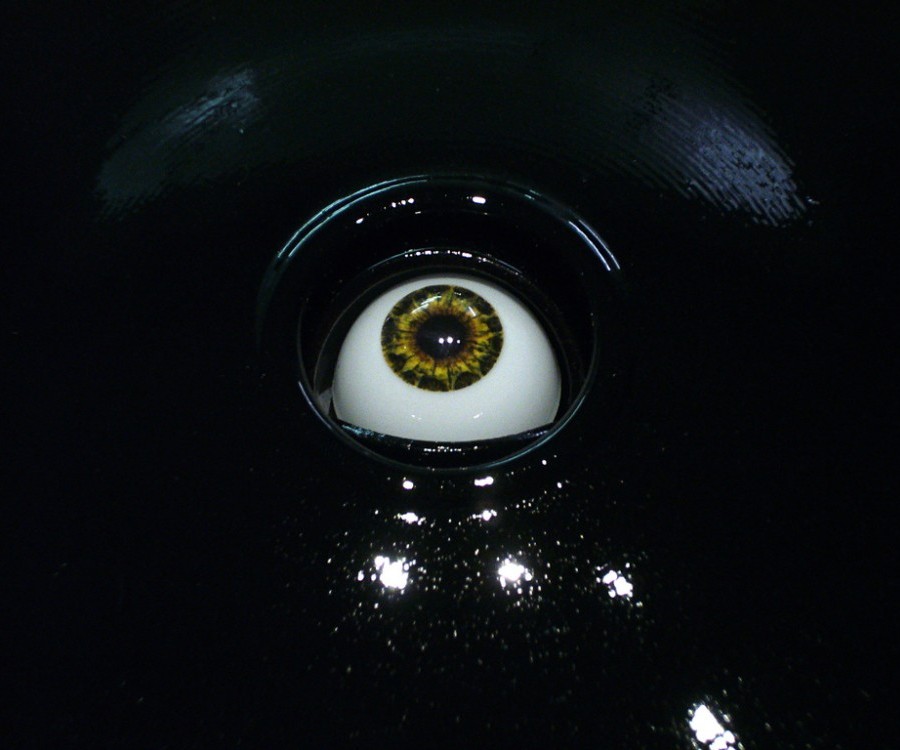 Following the success of the first Resonate festival that took place in March 2012, Magnetic Field B in collaboration with CreativeApplications.Net and Dom Omladine in Belgrade are pleased to announce the new edition of the festival, taking place 21-23 March 2013 in Belgrade, Serbia.

One thought on “Resonate – Platform for Art and Technology”