During the last year and a half, online platforms have welcomed refugees of live performance as one does with castaways. Along with traditional media such as radio and telephone, the internet has been the way forward to erase distance. But multimedia liveness and the many forms of live media performance proliferated even pre covid: “Digital cultures are performative cultures”, Martina Leeker would say. With this series, I propose a survey on the state-of-the-art of live media performances: the artists and the languages that connote them, events and centres that promote them, up to the possibility of seeing, comment and review the shows live here.

Technological acceleration continues to revolutionize the meaning of “liveness” – understood as an experience of action, interaction and fruition experienced in a given space-time – allowing a high degree of performativity to emerge even in simple daily multimedia habits. Activating dynamics of connection and involvement of the public, under the banner of transdisciplinary and a post-anthropocentric approach, tools such as streaming, virtual and augmented reality, artificial intelligence, interaction design, etc. set up multimedia experiences that offer a completely different social and communicative dimension. The Pandemic Era has seen growing divisions and confusion within the possibilities represented by streaming content sharing. There was a short time when going live was enough for an online show. That time has passed, fans are bored and craving a real show.

Curating a program of online performances means collaborating with artists whose work interfaces with virtual languages and communities, and putting the viewer in the position to experience virtual multimedia content in the best possible way. From a live media performance curatorial perspective, the best online show is “Natural born wifi-based”: it has a strong concept and it has been created to be enjoyed on the web. Genuine intimacy or a unique performance is the most impactful. Interaction with the audience is pivotal on the internet, so it is during a streamed performance. Connection and community are paramount. To give instructions to the public for correct and complete fruition, as it happens in a theatre, it is advisable: on which device it is preferable to see the show, what kind of sound experience you want to transmit therefore which system to use; how to interact, with the performers and with the rest of the public, and indicate on which other platforms to continue to deepen the work of the artist.

Looking into some best practices, Hiroaki Umeda took the opportunity to develop and present a series of online-based performances, while not having worked online before, officially opening a new strand of performance production. Alexander Whitley has developed “The Digital Body project“, an experimental platform for digital dance collaboration exploring how human movement can be represented using motion capture and 3D animation technology. A database of dance sequences has been made available for digital artists to create with, resulting in contributions from around the world.

fuse* returns on stage with the first study of “Sál | Rite“, the third chapter of the trilogy of live-media performances. In Sàl the research focuses on experiences at the limit of perception, during which the ordinary mind seems to dissolve into a radically different dimension as happens during sleep, dream and death. Sál|Rite was born as a complementary moment to the live performance: a guided meditation session in which the neurophysiological traces of the participants are collected in real-time and generate a data sculpture. You can see the live streaming here:

Founded to question the meaning and the role of the human being in the current digital era, the Umanesimo Artificiale cultural association develops its projects in the complex landscape that separates man and machine, cultural heritage and technological culture. “Via Flaminia: The Nature of the Artificial” is an artistic exploration of the ancient consular road that since 219 B.C. connects Rome to the Roman colony Fanum Fortunae (today’s City of Fano). A system of connection evolved in the present in invisible networks that favour the exchange between people and places even distant. The audiovisual project transforms the complexity of data and interconnections between man, nature and digital into images and sounds that can be understood on an emotional and cognitive level, generating a space for reflection on the value and form of the experience of the artificial. Click here to see the live streaming:

Wi-Fi-based artist, as she likes to define herself, Mara Oscar Cassiani has built her aesthetic code by making her own the cultural expressions of the web with its languages and contradictions. Part of the various habitats concerning La Fauna 2k20, I Am Dancing in a Room chases the contemporary life of micro choreography on the web, where gestures and sets of gestures unite millions of users and their habitats, putting together on the same monitor a series of performers and friends performing choreography by webcam. Accompanying this visual flow are aquatic alien landscapes, floating stickers, avatars, memes and motivational statuses as if virtual worlds could bud and exist as online life forms. Set the alarm to not miss the show:

Performances will be on until October, 9th – 12 pm CET. 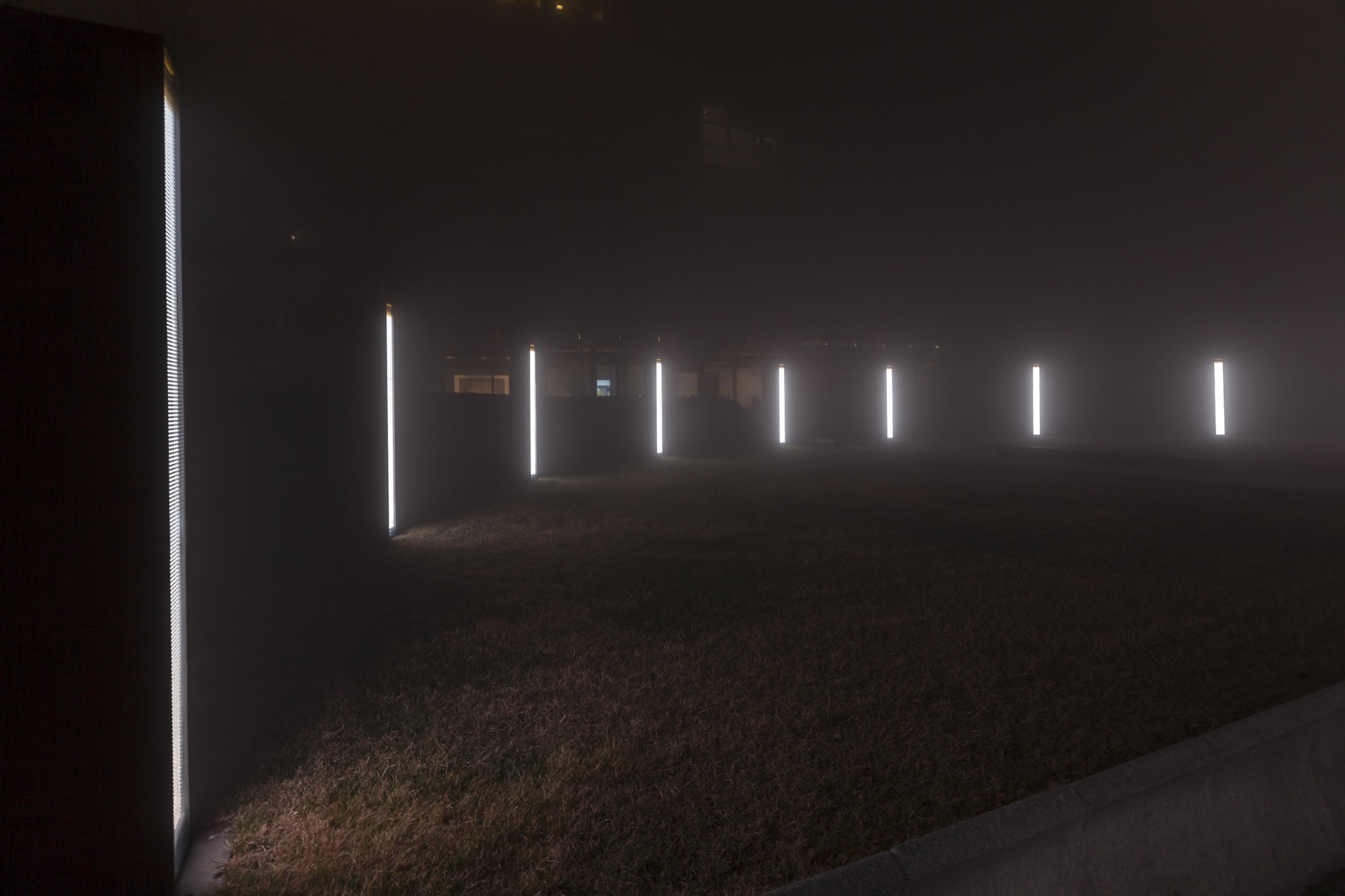 In the countryside surrounding the town of Modena, immersed in peace and silence, a big luminous country farmhouse is home to one of the most up and coming protagonist on the Italian digital art scene: fuse*. We were lucky enough to have the chance to meet up with Mattia, to ask him about his, and his team’s, passion for using innovative techniques and aesthetics used in their work, continually seeking new ways and means: the secret of their relentless and overwhelming success.