Last week the prolific Toronto-based tech event organizer FITC hosted a daylong summit on wearable technology. Given Toronto has established itself as one of the hotter nodes in North America for churning out high-profile hardware projects, and the local clustering of wearable-related startups like InterAxon, Thalmic Labs, and Bionym, the venture sought to capitalize on local know-how and entrepreneurial acumen. With a lineup bookended by ‘the father of wearable computing’ Steve Mann and Social Body Lab founder Kate Hartman, the invited speakers offered  a range of opinions on ‘what’s next for wearables?’ for an audience of curious developers.

Given he was assembling clunky wearable prototypes in the early 1980’s and has been ‘wearing a camera’ in one form or another for three decades, it was not surprising that Steve Mann received a hero’s welcome from the audience. Starting off with an anecdote about being inspired by the perception-altering qualities of a welding mask when he was young, Mann briskly whizzed through the evolution of his Digital Eye Glass that he had been working on since 1978. 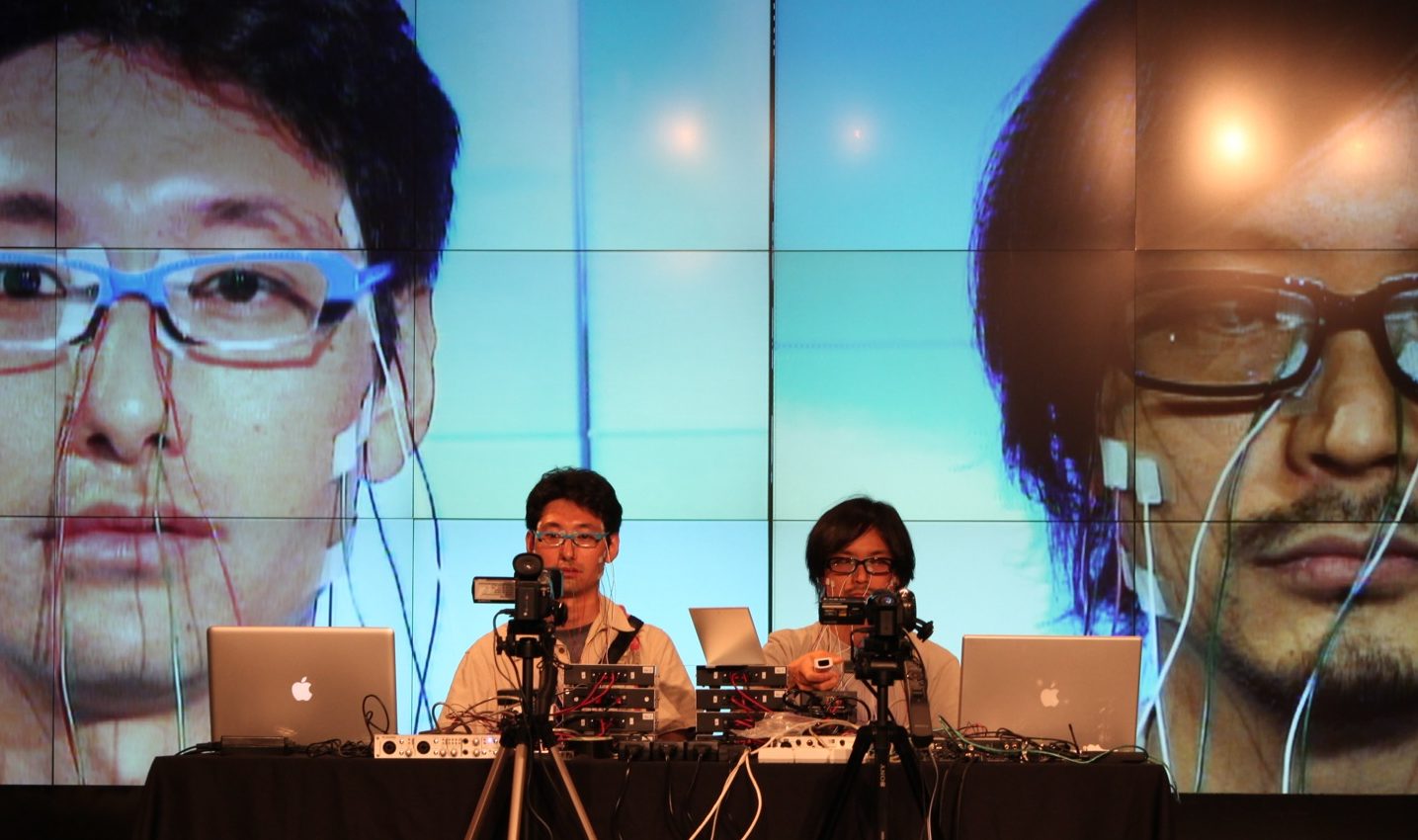 Together with our friends at FITC we are excited to offer a 40% discount on ALL ticket types exclusively to HOLO backers and CAN members.