Inspired by atmospheric landscape painting from JW Turner to Peter Doig and the computational lifeforms of Carl Sims, Radiohead - Polyfauna is a collaboration between Radiohead, Nigel Godrich, Stanley Donwood and Universal Everything. Described as "a living, breathing, growing touchscreen environment, born from abstraction of the studio sessions from King of Limbs and the organic drawings of Stanley Donwood" by Matt Pyke, Universal Everything have created an immersive, expansive world of primitive life, weather, sunsets, mountains and forests. Every participant takes a unique journey through landscapes and sound. New scenes, sounds and creatures can be discovered on every visit.

The project began when Radiohead approached Universal Everything about creating an audio-visual collaboration. In a similar vein to the TKOLRMX series, Radiohead wanted to explore variations of the track “Bloom” from their King of Limbs album. Working with long-time producer Nigel Godrich, the band passed around various audio stems, remixing each other. The result were dozens of audio stems that, when combined, took the track in very different directions. 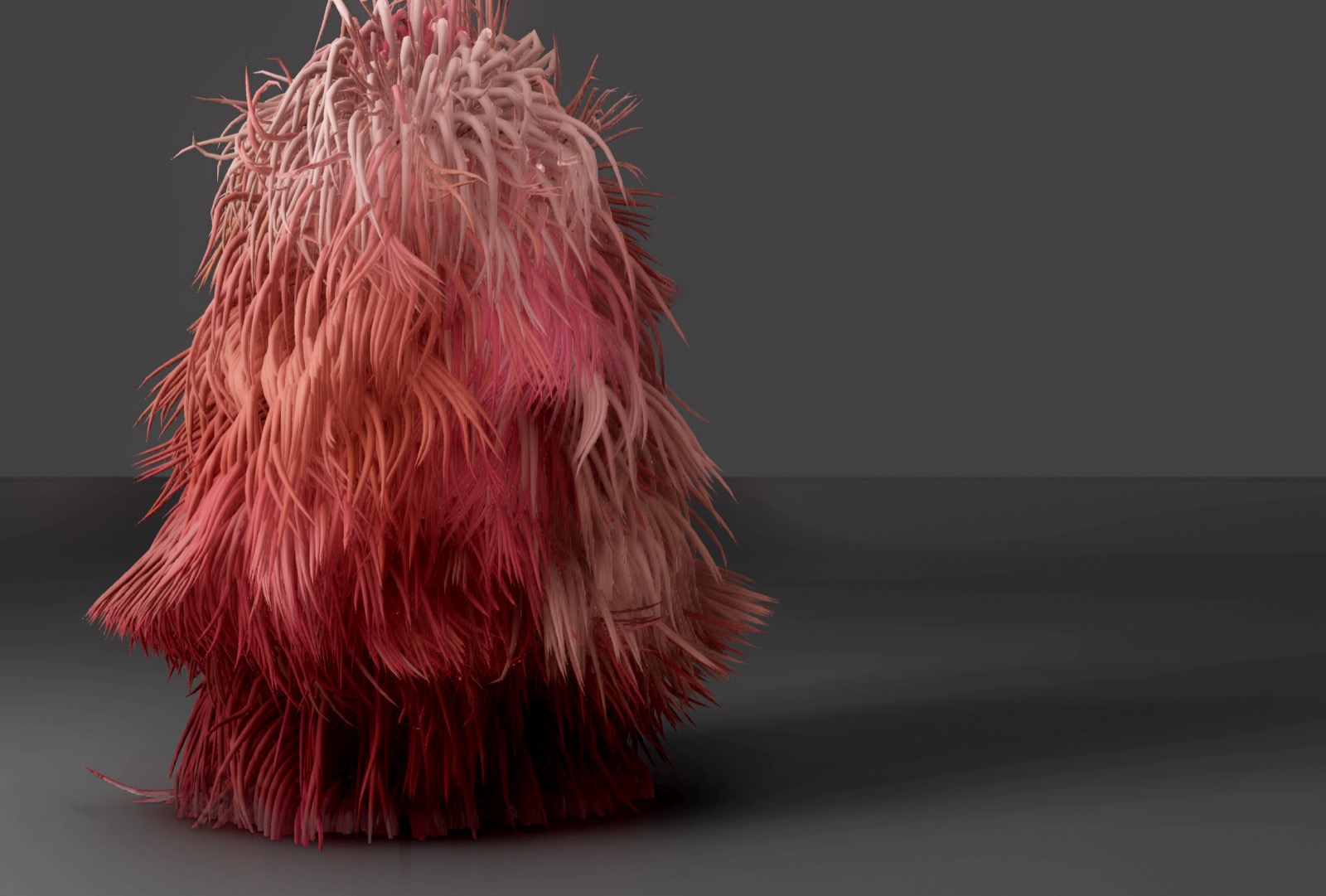 Ending tonight, after a week of live streaming, is the latest in the series of artworks by Universal Everything (UE) that feature 3D humans shrouded in digital costumes. Titled ‘Infinity’, the new work is a live stream, always reshaping and evolving from one character to the next, generating an average of 3,180 unique characters per hour with a total of 50,000+ variations over the last week, stream live on YouTube, only for a few more hours!