In less than 3 days Resonate 2013 Festival kicks off in Belgrade and we have been making final preparations to greet over 1200 visitors from all over the world. This should also explain the lack of posts on CAN in the last few days and also the next few days. In case you missed info about Resonate, it is a collaboration between Magnetic Field B, Dom Omladine in Belgrade and CreativeApplications.Net. We are bringing to Belgrade over 75 artists, thinkers, writers and performers to participate in 16 workshops, over 40 talks, screenings and performances.

We will also be talking about hires and realtime, from generative design to manufacturing, Plask and WebGL, Unity as a Tool for Non-Games, Generative Design, Datatainment, Large Scale Projection Mapping, Urban Prototyping and hold discussion panels about Tools or Instruments, Surveillance and Transparency, Coding Narratives, Interaction and Performance and Design Fiction: Provocations & Pedagogy. onedotzero will be screening a special version of their programme/selection for Resonate festival as well as hold participating artists panel discussion.

The night programme features Pantha du Prince, Mouse on Mars, Dj Dinky, Valens, Monosaccharide, Marko Nastic, Jan Nemecek and we’ve also teamed up with a number of bars and clubs in Belgrade to celebrate the opening of the festival meaning not one party but many.

If you are not able to come to resonate this year, we suggest you follow updates on our Twitter or Facebook. All talks are being recorded so the same as last year you will have a chance to watch to them later. Of course you will be missing much and if you are one of the lucky ones making your way now to Belgrade, we wish you a good trip. We are (almost) ready!

CAN is back next week so in the meantime, check: 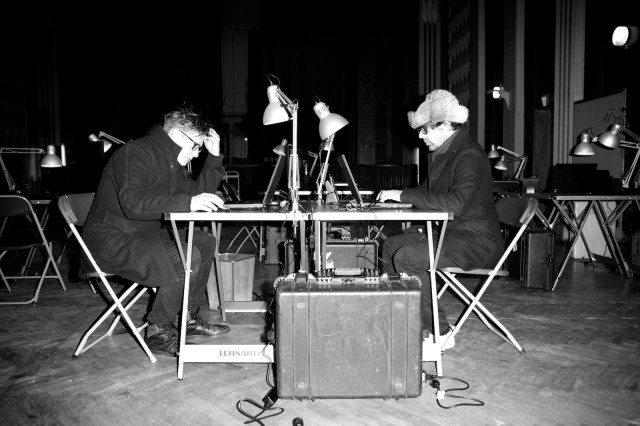 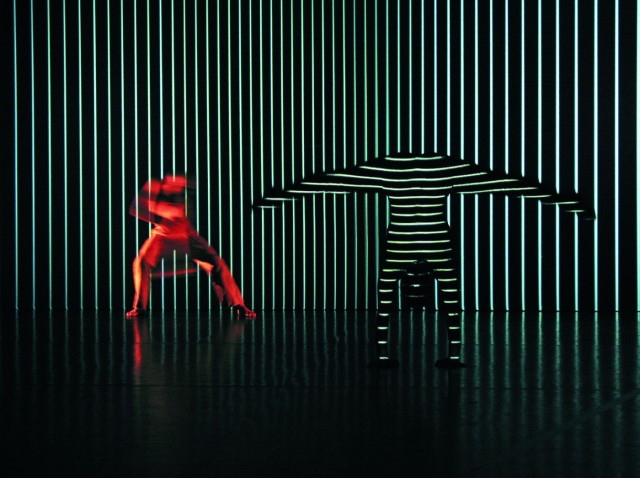 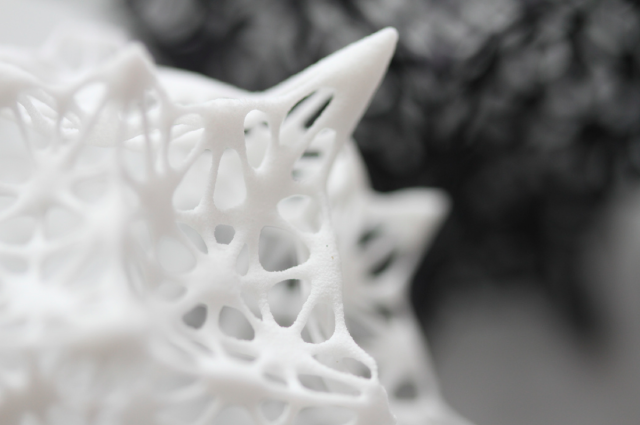 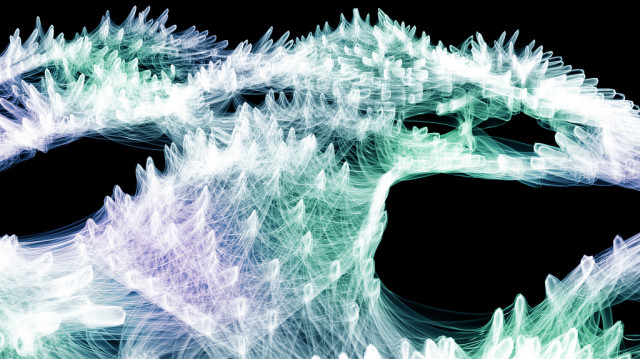 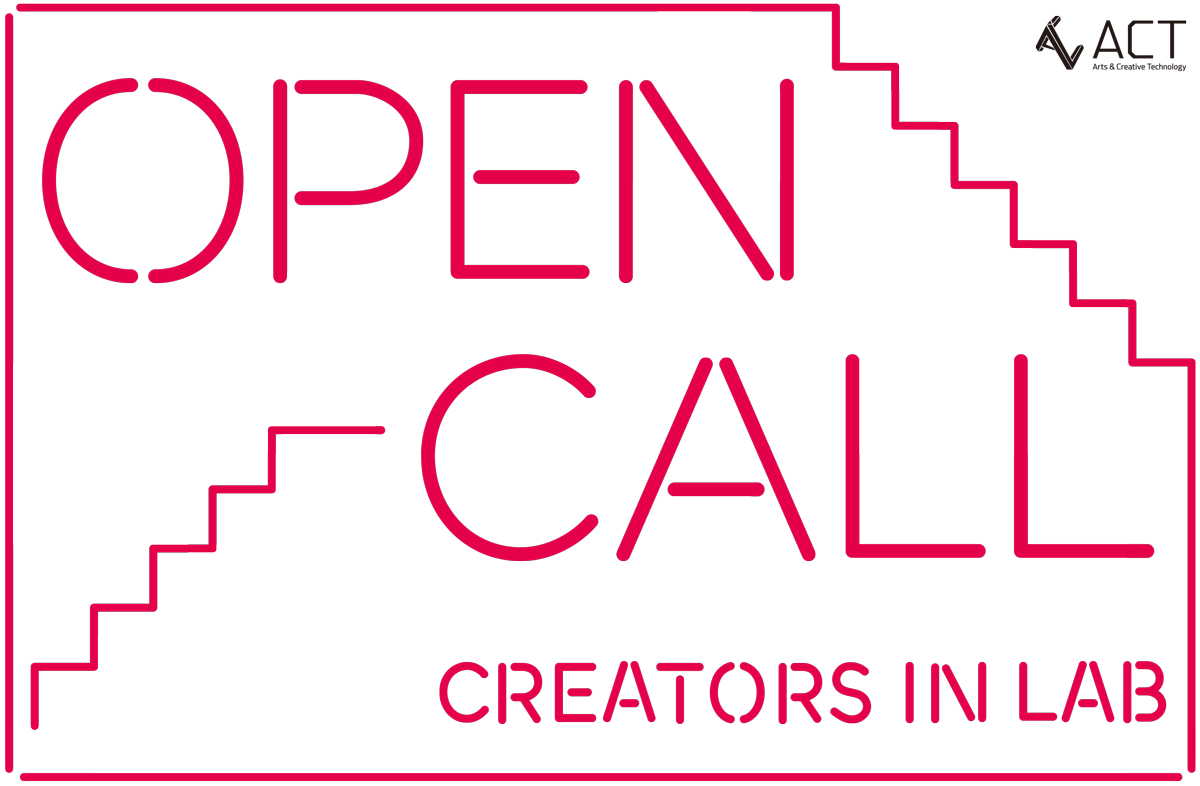 Open Call for ‘Creators in Lab’ at ACT Center in Gwangju, South Korea

As part of a major festival collaboration later in the year, CAN is excited to announce the launch of the ‘Creators in Lab’ residency program at the brand new ACT Center in Gwangju, South Korea. Interdisciplinary practitioners take note!