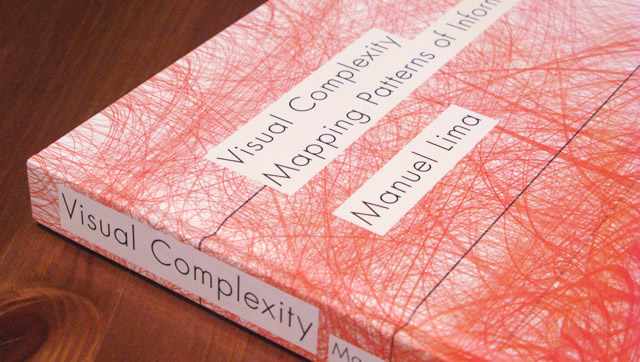 Visual Complexity is a site maintained by Manuel Lima which collects projects that deal with complexity in information. Not always about communicating clarity the site's predominant focus was acknowledging beauty that exists in complex representation of information and data. Within a year of it's launch, Visual Complexity began to attract large readership, following closely every post were thousands of readers, often reblogged and quoted. Manuel became a Fellow of the Royal Society of Arts, nominated by Creativity magazine as "one of the 50 most creative and influential minds of 2009" and prior to becoming Senior UX Design Lead at Microsoft Bing he has worked as a Senior User Experience Designer at Nokia and Senior Interaction Designer at the leading digital agency R/GA. He has also spoken about information visualization at numerous events such as TED, Lift, OFFF, Reboot, VizThink, IxDA Interaction, Royal College of Art and others.