Created by Hugo Arcier, 11 Executions is a recreation of scenes of terror and violence within Grand Theft Auto V. Inspired by Alan Clarke's short film Elephant (1989),  Hugo uses similar cinematography and long takes to stage scenes of modern terrorism including those recently seen in Turkey and Paris, putting the viewer in the role of observer. 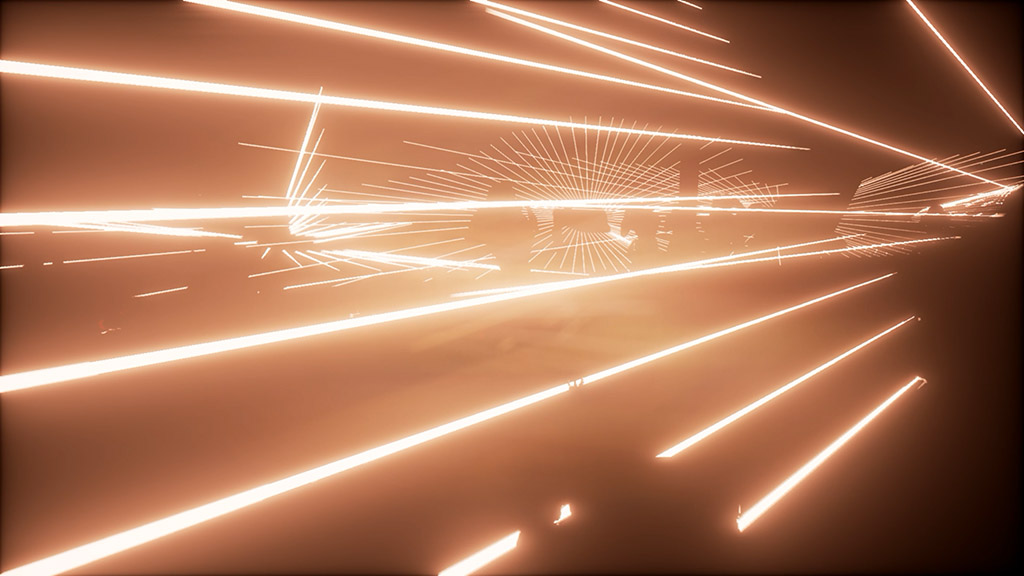 Created by Hugo Arcier, FPS is an installation inspired by the November 2015 Paris attacks where the visitors are invited to interact with a game controller, constructing a “memorial” from gunshots, and the only visible elements are pyrotechnic effects, gunshots, muzzle flashes, sparks, impacts and smoke.