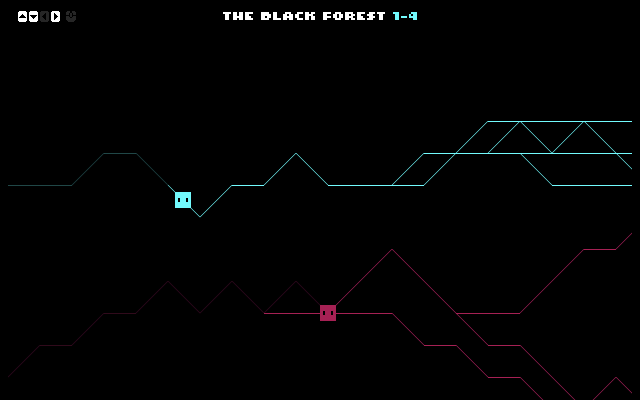 Created by Pixelate, the team behind Mr. Bounce, The Black Forest is a series of tiny, experimental games with the first season of four episodes to be released online this December. Episodes will be released one per week and all feature a little ghost as the main character adopting different game mechanics in each episode.