A significant percentage of video games employ in one way or another the figure of death. The thanatological sub-species of video game representations are practically endless: dismemberment, infection, untreatable wounds, explosion, etc. Players can be eaten, crushed, sliced, diced, quartered, electrocuted, impaled, and so on. Many of these representations are more or less approximate: in Doom, for example, a player’s state of “health” is represented by an abstract percentage value where players do not die of any specific organ failure, but instead from some sort of provoked exhaustion. In role playing games, players kill their opponents in a similar manner, i.e. by reducing this all-encompassing numerical value of their enemies to zero. In other games, players simply keel over, or disappear in a puff of smoke when touched, as in Pacman. In Super Mario Bros. players can just run out of time. Death in gaming is more a question of symbol than of substance. While we are still in the realm of simulation, the simulation is so figurative as pull us into an wholly other realm of representation. In his 1972 article on transcendence, gaming and “computer bums”, Stewart Brand used the term “symbolic” to describe the flickering figurations of death slowly taking over university computer science research consoles: “Fanatic Life and Symbolic Death Among the Computer Bums“. 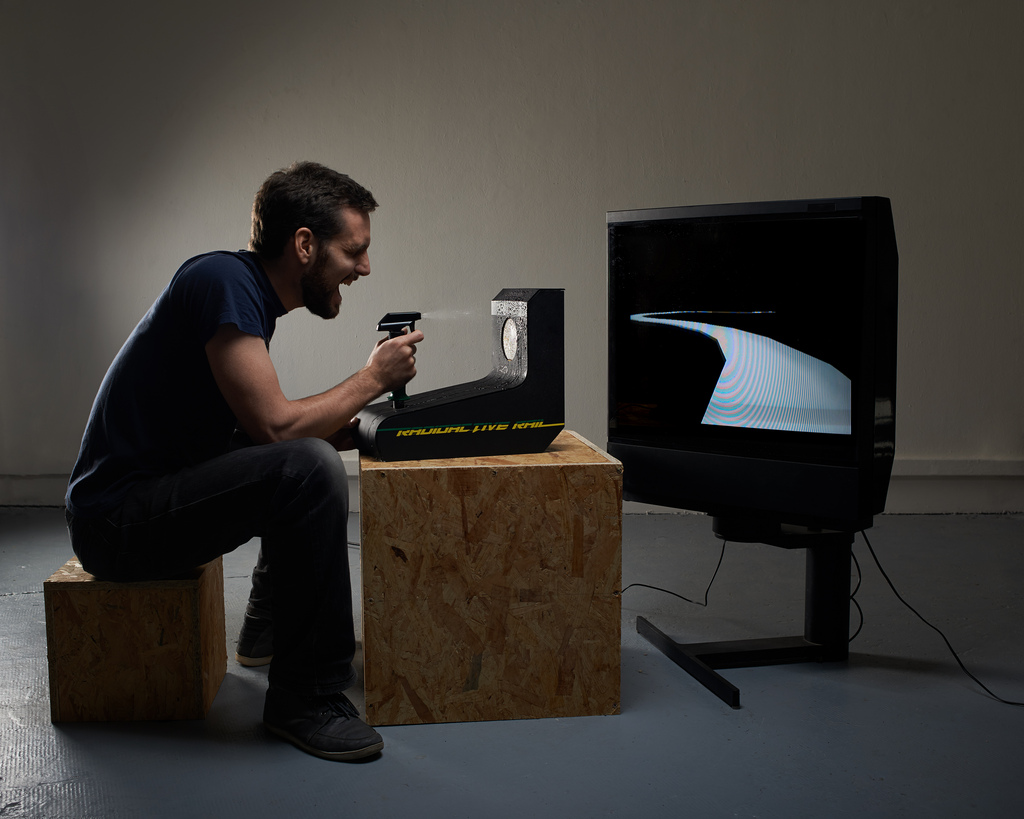 Over the past few months, in preparation for their Book of Eniarof crowdfunding campaign, tutors and students at HEAD have been exploring the use of playing cards as a method for designing and developing games, concepts, attractions, and playful art objects of various ilk…