Back in 1966, Ken Knowlton and Leon Harmon were experimenting with photomosaic, creating large prints from collections small symbols or images. In Studies in Perception I, they created an image of a reclining nude by scanning a photograph with a camera and converting the analog voltages to binary numbers which were assigned typographic symbols based on halftone densities. It was printed in The New York Times on 11 October 1967, and exhibited at one of the earliest computer art exhibitions The Machine as Seen at the End of the Mechanical Age, held Museum of Modern Art in NYC from November 25, 1968 through February 9, 1969. 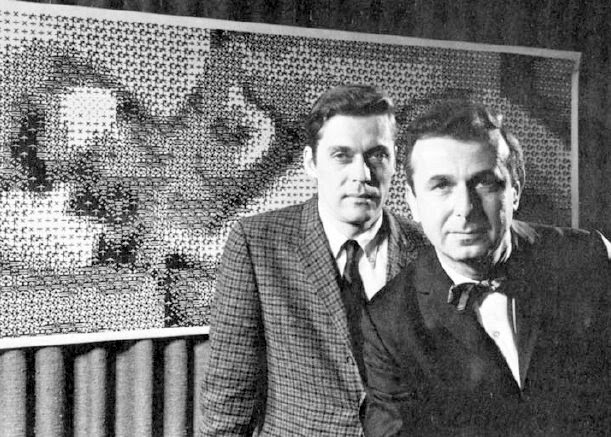 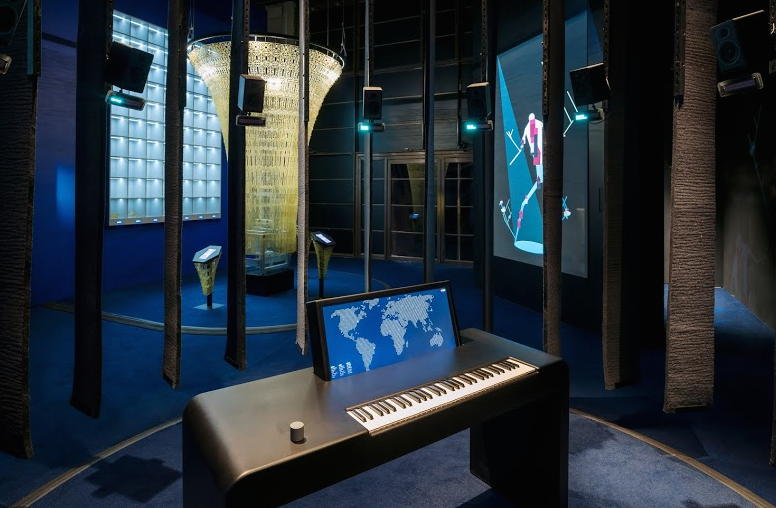 Play the World – Listening to the global soundscape that surrounds us

Play the World invites visitors to perform with a keyboard that finds samples with the same note in near realtime from web radio stations around the world.