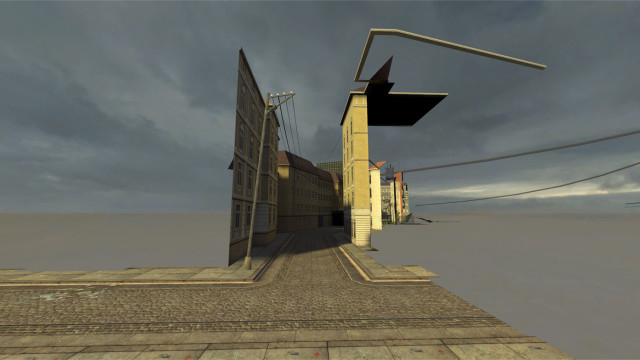 Robert Overweg is a photographer in the virtual world who explores the fading border between the virtual and physical. He photographs the virtual the same way as he is doing in the real world. Scenes captured, in games, are atmospheric, mesmerising and beautiful. Mostly abandoned levels, he captures elegance we tend to pass by when playing games. Where game designers intentionally elevate certain moments in the games by introducing special effects, Robert captures the beauty in the blanks, glitches and the left overs and the digitally abandoned.