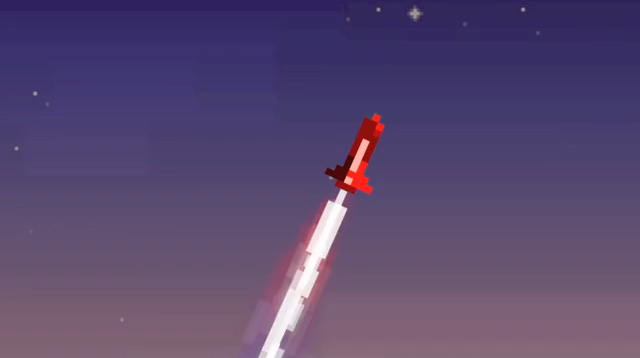 Our good friend Brandon Boyer, Offworld.com editor and IGF Chairman, has just launched a campaign on Kickstarter for VENUS PATROL, his upcoming successor to the Offworld. Within 5 days the campaign has reached the target but Brandon needs all the support he can get. The larger story is that a ton of amazing people have given their time & talent over to giving away some super incredible stuff for people who donate which include an exclusive wallpaper painted by KATAMARI DAMACY & NOBY NOBY BOY + MINECRAFT character skins from Pendleton Ward, creator of Adventure Time ((1$ donation only!), new games exclusive to the Kickstarter by CANABALT creator Adam Saltsman + RADICAL FISHING/SUPER CRATE BOX creators Vlambeer ($25!!), a new SWORD & SWORCERY 7" EP + so much more for $75....and the list goes on!