In the wake of our latest (9th) Kickstarter campaign update – and the new ‘magazine’ space here on CAN – it is time for us to report back home. “What if CAN was a magazine?” was what we asked the readers of this site back in November 2012, and a bygone season plus a successful crowdfunding campaign later the answer is within reach. As we gear up for HOLO’s summer launch, we look back on the log of breakthroughs we’ve shared on the magazine’s Kickstarter update page. If you haven’t been following us there, here’s six months worth of good news:

Ever since HOLO’s “final days on Kickstarter” (December 2012) our studio has been buzzing with activity. “It’s only a small space in the west end of Toronto, but it serves as a fine nerve center for our many contributors and collaborators from all around the world.” (Update #6). After a considerable push this spring, content production for HOLO 1 is finally nearing completion! “We’ve been hard at work massaging a sizeable stack of second and third drafts and the vast majority of our articles are almost ready to be signed off on.” (Update #9)

Aside from completing work on existing editorial (see the featured artists here), we’ve also been able to extend the issue’s breadth and add exciting new names to our long list of contributors. Among them: design journalist and WIRED staff writer Tim Maly (CA), audiovisual artist and Dataisnature.com luminary Paul Prudence (UK), prolific provocateur James Bridle (UK) and the ‘anticipatory design studio’ N O R M A L S (FR). While Tim has taken on one of our key artist features, Paul (together with the idiosyncratic Berlin-based illustrator Axel Pfaender), James and N O R M A L S will joined the the chorus of critical voices in PERSPECTIVE, a magazine section we revealed in Update #6.

PERSPECTIVE, about a quarter of the magazine, is HOLO’s ‘idea’ section and it will catalogue, contextualize and problematize work, ideas and opinion around a thematic topic. For each issue we invite an eclectic mix of experts, thinkers and practitioners to respond to a timely provocation in a variety of editorial and visual formats. Our inaugural theme: “New Perspectives – a survey of emerging representational and perceptual paradigms.” 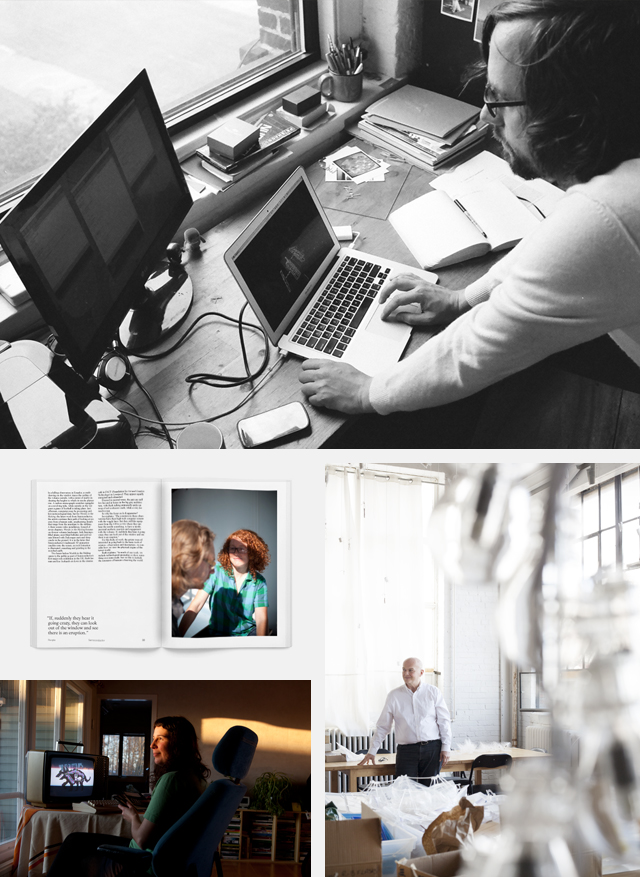 One of the core values that drives this magazine is a serious commitment to photography. Since we panned across some of HOLO’s featured faces in our original pitch video, a wealth of new images have been added to our ‘editorial wall’. In January Matthias H. Risse (DE) went on a trip to Sweden to shoot lo-fi graphics whiz Raquel Meyers in her seaside studio near Falkenberg. In March, Erika Jacobs (CA) completed a photo shoot of the Canadian interactive architecture pioneer Philip Beesley in his Toronto studio (a truly magical place). Our final photo assignment will have Ken Tisuthiwongse (US) – who also photographed Jer Thorp for us – shoot madcap animator David O’Reilly in Los Angeles in May. “We now have an inventory of hundreds of remarkable photographs and deciding which ones will make the cut and appear in the magazine is both thrilling and difficult – you’ll see the finalists soon.” (Update #9)

With content production slowly winding down, layout and design work is ramping up. Studio Moniker, the Amsterdam-based design collective (Luna Maurer, Jonathan Puckey and Roel Wouters) that is designing our campaign t-shirts has also been working with us on HOLO’s visual DNA. As issue 1 will weigh in at approximately 200 pages (“It’s more like a book than a magazine!”) we are ecstatic to welcome the editorial designer Alexander Shoukas to our team. 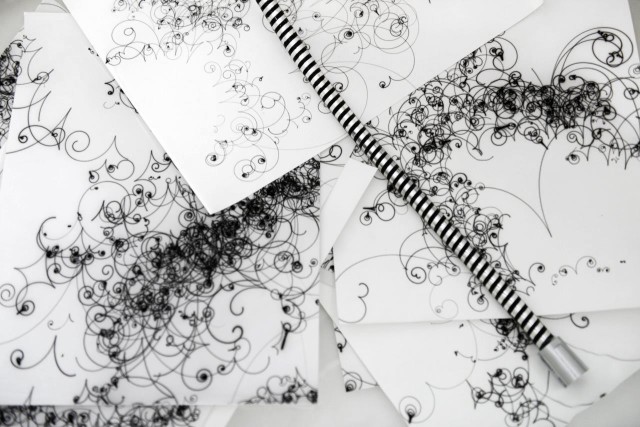 A big part of our daily work over the past few months was the fulfillment of the many (many!) rewards we offered through the campaign. “Nothing prepares you for the administrative work that begins once your succussful Kickstarter ends,” said our tireless project manager Sherry Kennedy, during our HOLO talk at Resonate festival in March. It is largely thanks to her, that most of the books, objects, prints and software licenses are already with our backers. The remaining items – exclusive work by Eno Henze, Niklas Roy, Zimoun, Marius Watz and Matthew Plummer-Fernandez – are either underway or will ship shortly. The challenges of communicating and coordinating with 1000 people around the globe aside, it was truly wonderful to work with fantastic campaign partners like Derivative, O’Reilly Media, PApress, Shapeways and Sifteo, and see key artists from the CAN/HOLO universe create immaculate pieces of art in support of our cause. Related recent developments: Eno Henze shared a gallery of laser prints from which the lucky backers could chose from, Niklas Roy demonstrated his whimsical, soon-to-be-shipped “Surprise Device” over Skype and Zimoun’s ‘motor boxes’ are assembled and ready to go. Additionally, a big box of 3D prints from Marius Watz and Matthew Plummer-Fernandez just arrived in our Toronto studio the other day – “They look amazing!” (Update #9). Look out for documentation of all this work here on CAN soon! 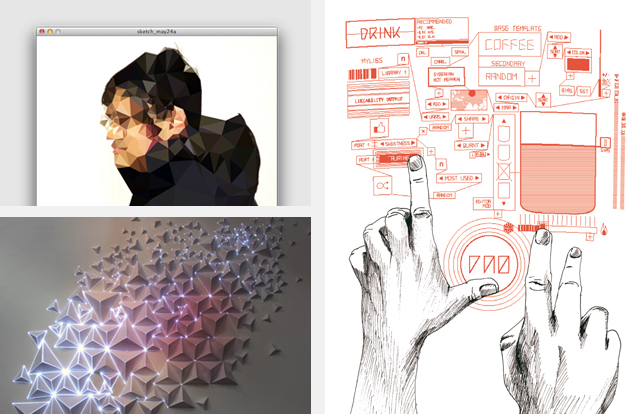 Kudos are also due to the many artists and designers who contributed to the HOLO ‘Digital Gift Bundle’, a treasure trove of downloadable goodies (tools, apps, experiments, games) we put together for our backers as additional tokens of gratitude. After providing exclusive access to Joanie Lemercier‘s AntiVJ Mapping Toolkit in December (Update #5, backers only) we shared Josh Nimoy‘s mad scientist-like ‘experiments’ folder, a PDF preview of studio N O R M A L S’ upcoming graphic novel and additional modules for the AntiVJ Mapping Toolkit in March (Update #7, backers only). The next installment featuring Tracks by Spaces of Play, Theo Watson’s Every GML and The Sound of Yahoo by Kim Asendorf and Joern Roeder is the biggest yet and already underway!

While we are slightly delayed, HOLO 1 will ship in the early summer. “We are a very small team. Setting up an international operation, solving printing and shipping logistics and finding time for business development above and beyond wrangling content plus managing Kickstarter fulfillment has been a challenging and enormously time-consuming process.” (Update #9). The good news: the infrastructure we’ve worked so hard to build will be in place as we move forward – all thanks to your great support!

We’ll announce a shipping date in June and look forward to making HOLO a memorable part of your summer. Until then: follow our Kickstarter update page and – of course – the ‘magazine‘ section here on CAN. 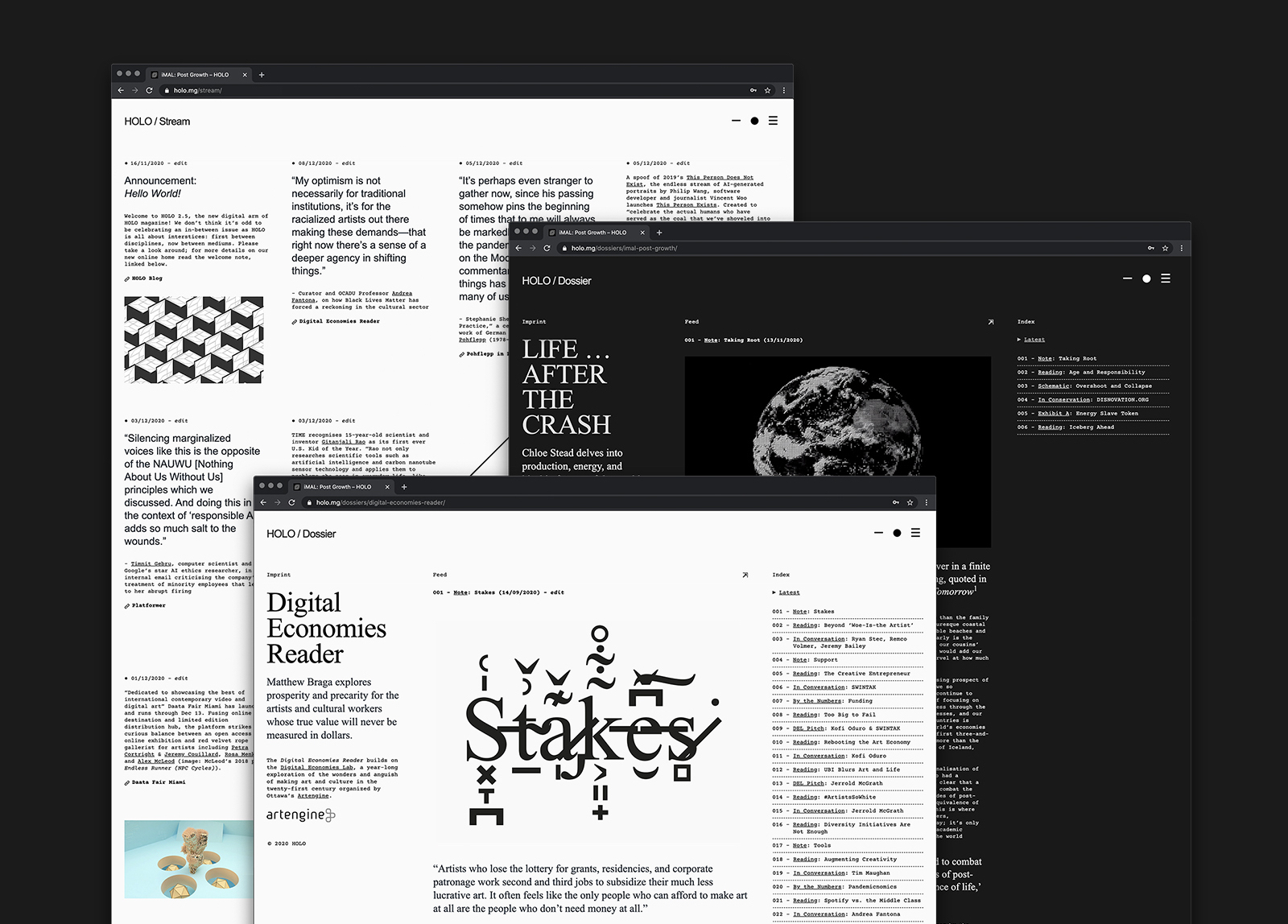 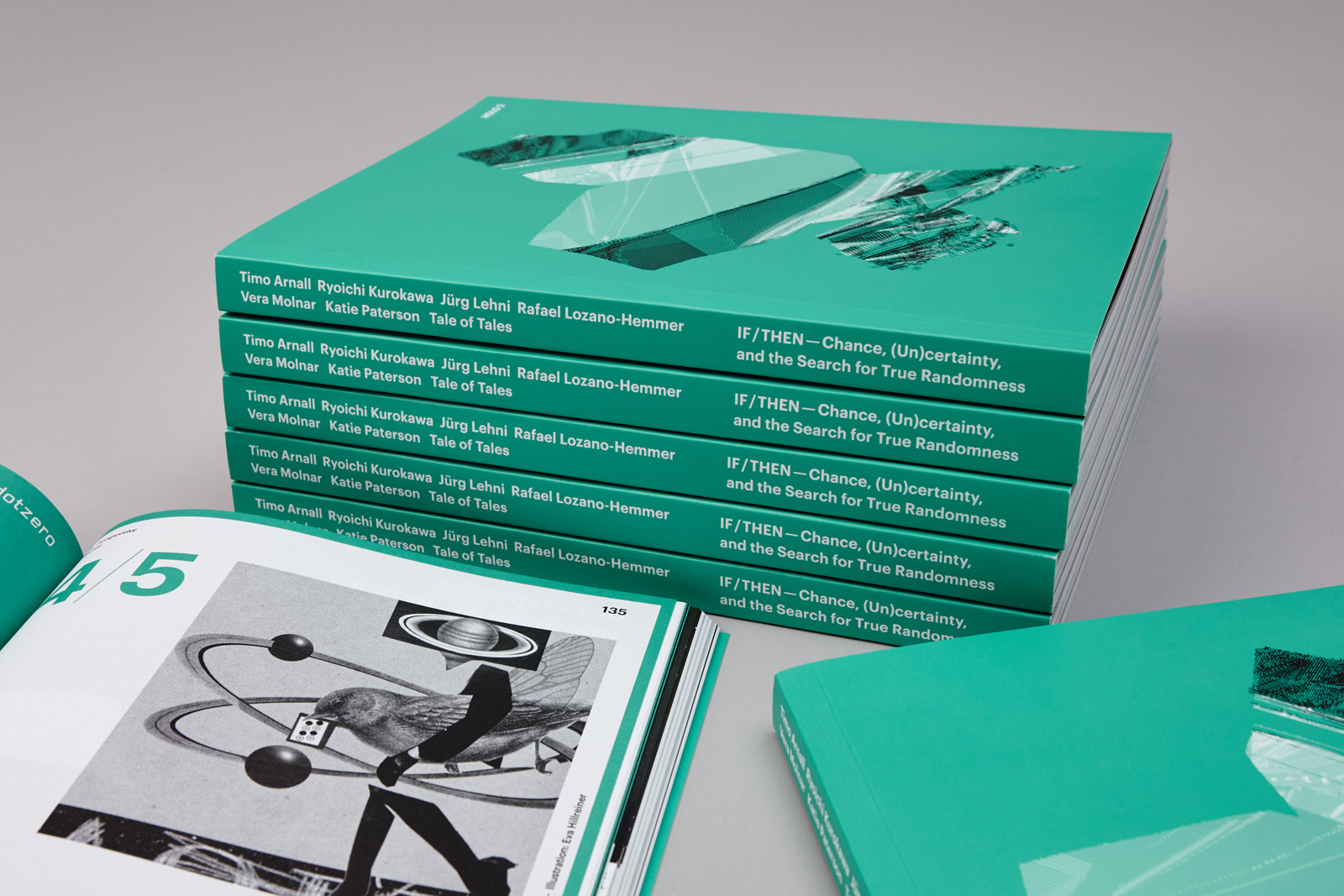