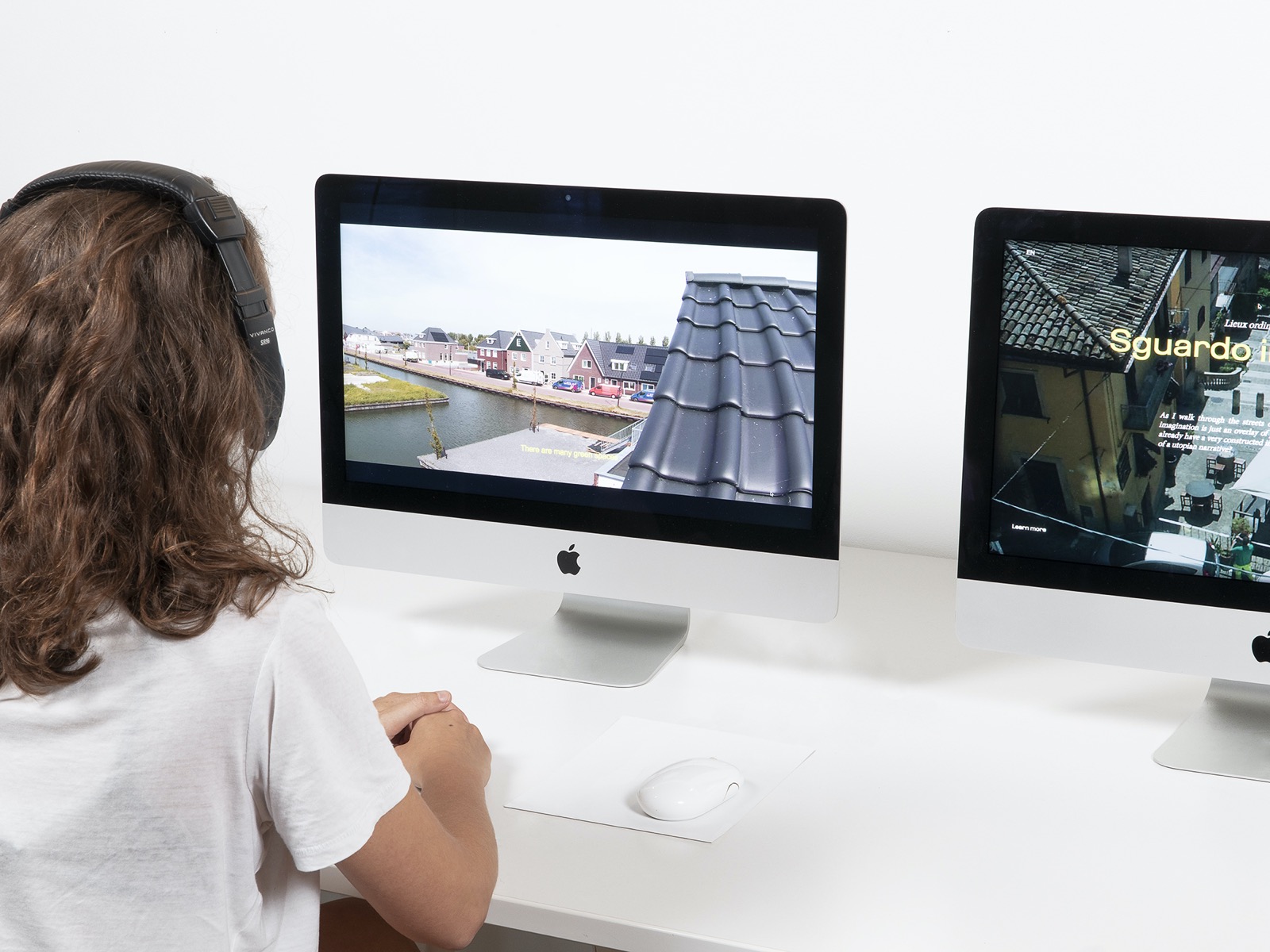 Created by Anouk Zibaut at ECAL, ‘Lieux Ordinaires’ (Ordinary Places) is a project that explores new narratives of public space framed by surveillance – an alternative perspective and a medium with a power to ‘document’. These new “windows”, Anouk writes: “are open to the world, accessible from my computer, a new projection on a place, a city, a country from a singular angle.”

Ordinary places are those corners of streets, those distant buildings or that deserted bench that I see from my window. It is these spaces that I have reclaimed in my daily life and that build my vision of the city. These places are a part of my imagination that describe moments of my life. They are neither places nor monuments but tell their story in third person. It is those who live in them, can testify to this.

The project makes use of surveillance cameras available and completely free of charge on the Insecam.org website. By Anouk’s desire to contemplate the ordinary, she used a selection of cameras to produce an experimental film. Idea here is to be able to edit the video streams she selected live to drive a narrative, themes and images to build a fictional story.

Films have no beginning or end, they are built around the hazards: the framing of the cameras, the geographical temporality of the cameras and the technical quality of the latter. The structure of the film is the only guideline by the means of sequencing even though the content is variable. The sound in the films comes from different sources – some are found on the Internet (extracts from radio broadcasts or movies) and others are live radio streams. Audio allows you to reforge the imaginary induced by the films.

In parallel with the website and the 5 films, I made an edition with all the screenshots I was able to make during the realization of the project. There are images that I found beautiful, interesting or surprising that I wanted to record. Editing is a series of images that I imagined as a story, like a movie script. There are a few events that I was able to experience live through the cameras, such as a ceremony in a church or a village festival in Norway.

The films are programmed in Javascript. Anouk selects the live feed from the surveillance cameras and uses a script that displays the images recovered live during the time she determined beforehand. She used webradio for two films: Sguardo immaginario and Empty horizon which are also direct streams.

B-Reel LA is looking for an experienced, senior creative Android / graphics engineer, to join the team. 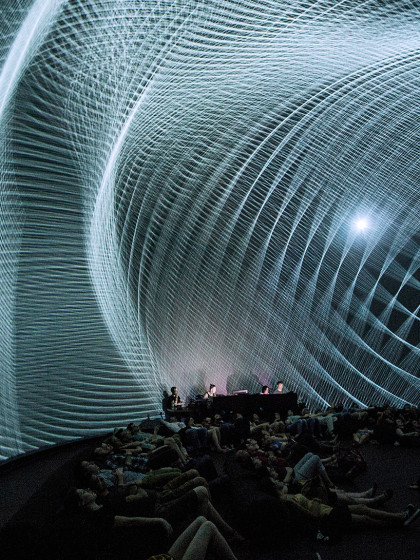 Florence To is a Rotterdam-based art director and installation artist working across multiple mediums. Producing generative visuals and animations for music and dance performances, developing immersive environments and projections, constructing…