Created by Jono Brandel, Anitype is a project with a question - "what if letters could move?". Thanks to Javascript, Anitype speaks in code and provides a letter and a sandboxed environment for anyone to tinker and animate characters from the roman alphabet.

The project has been used for some time at the Google Data Arts Team to talk animation. For example this "A" doing Michael Jackson's Moonwalk is just one of about 100 animated letters. The aim is to eventually allow letters be to packaged as animations via a jQuery plugin so that people could add movement to their headlines. To test, users can already apply letter animations to a custom word like in this example (note the URL). 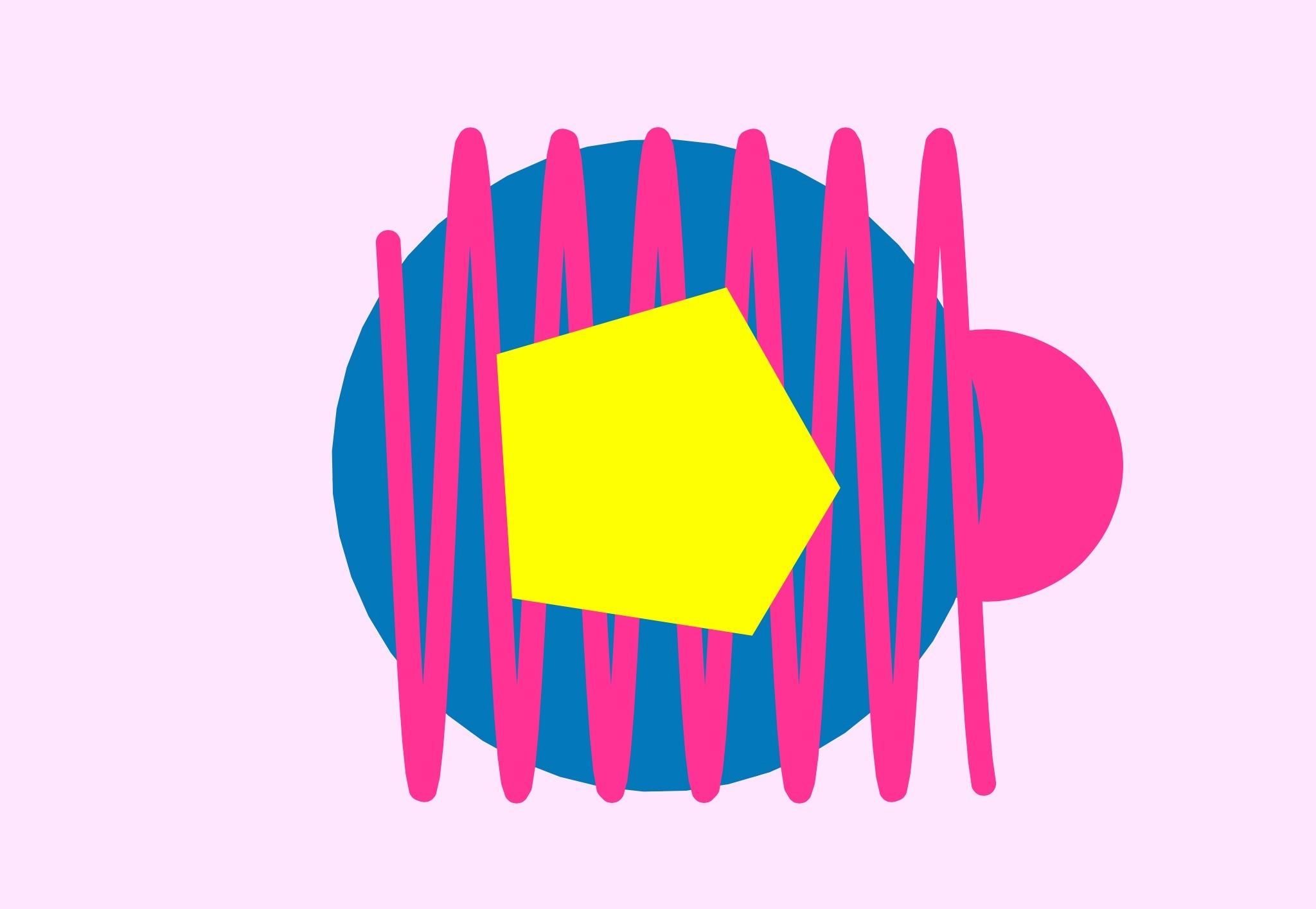 Patatap is a portable animation and sound kit for iOS that allows you to play with versatile melodies charged with colourful geometric graphics.