Created by Julian Oliver and commissioned by the Konstmuseet i Skövde, HARVEST is a work of critical engineering and computational climate art. It uses wind-energy to mine cryptocurrency, the earnings of which are used as a source of funding for climate-change research. 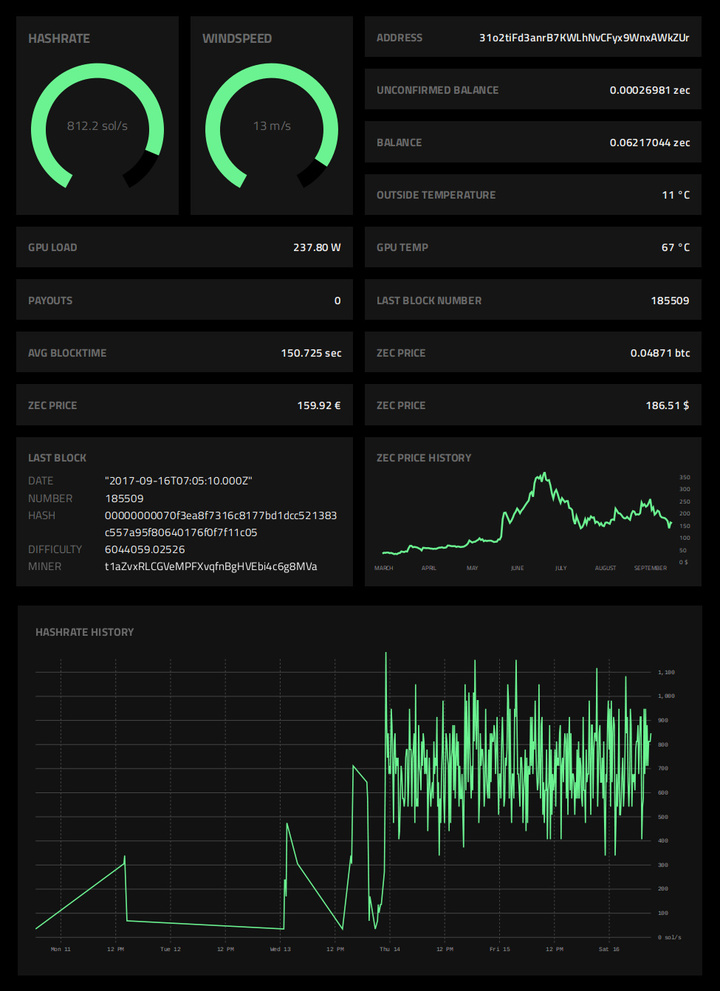 The project takes the form of a 2m wind turbine with environmental sensors, weatherproof computer and 4G uplink, HARVEST  ‘feeds’ from two primary symptoms of our changing climate: wind gusts and storms. It does this by transforming wind energy into the electricity required to meet the demanding task of mining cryptocurrency (here Zcash), a decentralised process where computers are financially rewarded for their work maintaining and verifying a public transaction ledger known as the blockchain. Rather than making money for the artist, the rewards are paid out as donations to non-profit climate change research organisations such that they can better study this planetary-scale challenge.

Julian envisages hundreds of such HARVEST nodes could be deployed in the windiest parts of the world, together generating large sums of supplementary funding for climate-change NGOs in a time where climate science itself is under siege from the fossil-fuelled interests of governments and corporations.

↑ Photos of the exhibition setup by Alexandra Magnusson

The exhibition also includes a live feed directly from the miner, conveying data relevant to the mining process. This data was visualised by Christopher Pietsch and can be seen in the two projections in the exhibition. Chris has kindly provided a public version of his work on this project here. Exhibition opened on the 14th of September, 2017 and is running for two months in the museum. 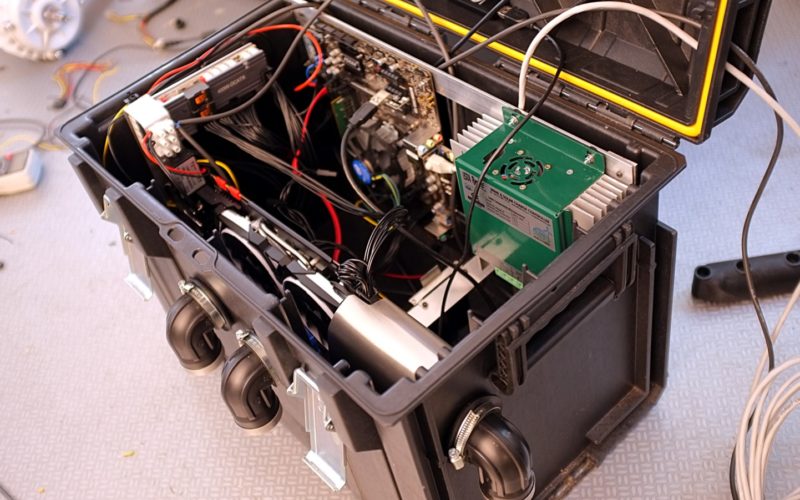 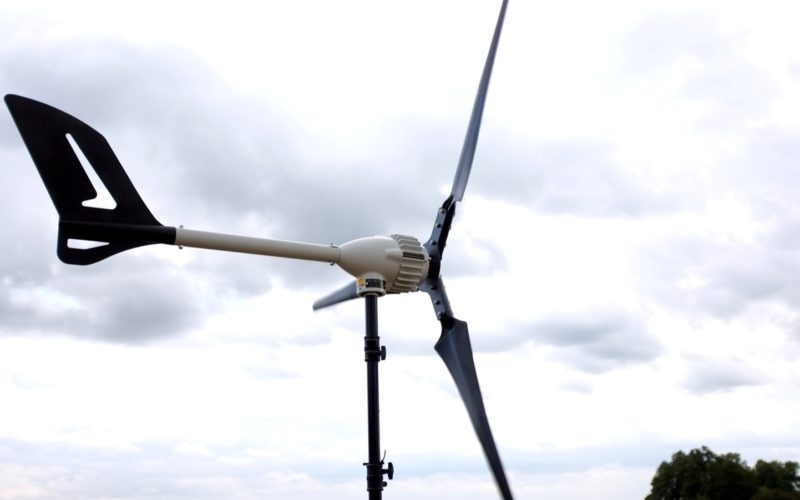