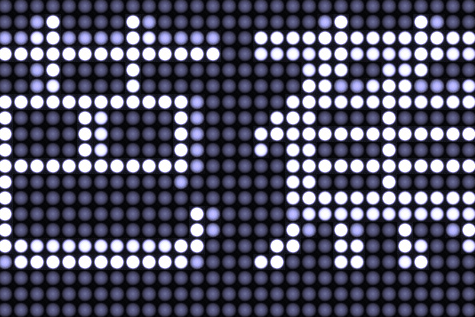 Masayuki is an installation/visual artist and most recently an iPhone developer. Known in the jailbreakingÂ communityÂ before the AppStore days, developing some of the first native iPhone apps. Unfortunately these are no longer available since he became an official developer (NDA).

Currently, he has a number of interesting apps in the AppStore. SomeÂ moreÂ mainstreamÂ than others but never the less, some very interesting, BannerÂ (image above) being his most popular.