During the last century, several hypotheses have been formulated involving the nature of our universe. Some theories lead to presume the existence of a multiverse: a system composed of an infinite number of universes that coexist simultaneously outside of our space-time. “Multiverse” is the new audio-visual installation by fuse* that draws inspiration from these concepts and, through the creation of a sequence of digital paintings, generated in real-time, attempts to represent the eternal birth and death of infinite parallel universes. It consists of a vertical projection of 7.5 meters high and two large mirroring surfaces that generate an infinite reflection of the image towards the sky and the center of the earth.

The multiverse theory by Lee Smolin, an American theoretical physicist, has inspired the group to create a scientifically coherent narrative context. According to this theory, our universe is only one in a much larger cosmos (the Multiverse), a member of a growing community of universes, each one being born from the collapse following the formation of a black hole. This process leads to a revolutionary image of a Multiverse where universes with more black holes have more descendants. Smolin concludes that because of this “Cosmological Natural Selection” our universe is in this particular configuration and was born following precisely this mechanism; the existence of the earth and of ourselves, therefore, is partly causal, but at the same time the result of an infinite evolution of other universes. Hospitality to life in our universe is seen as a consequence of a self-organized process. 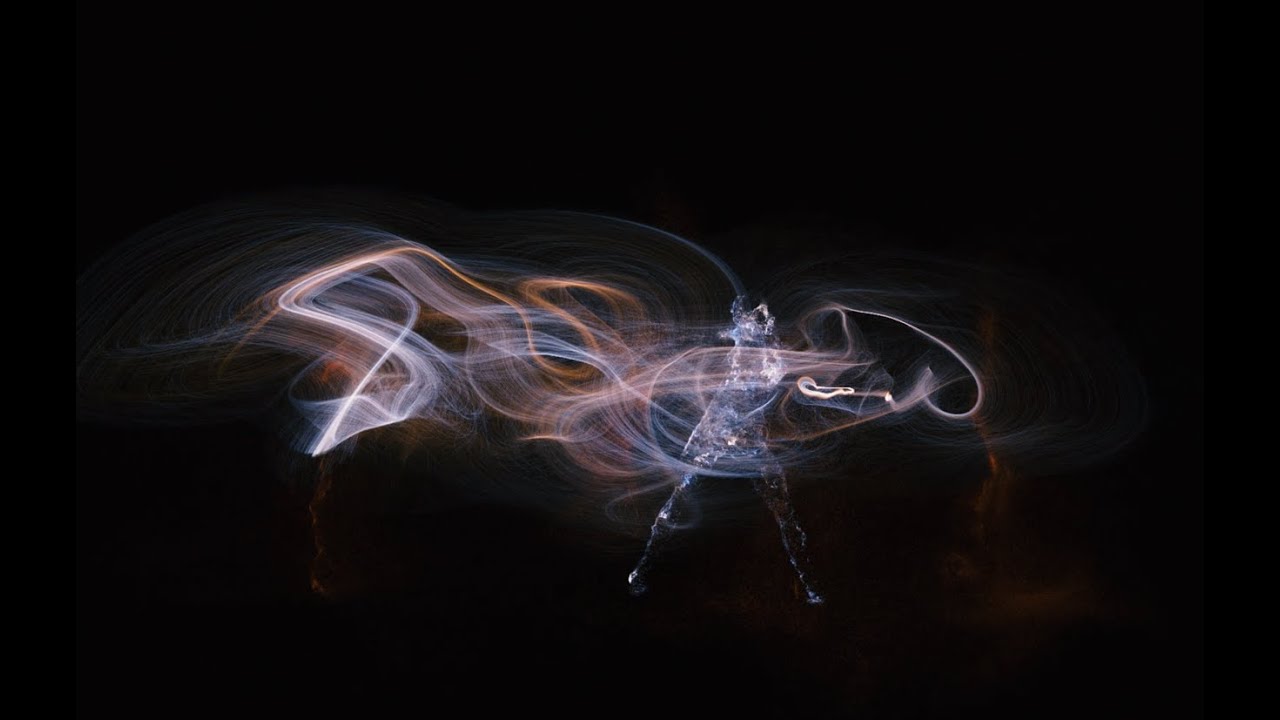 The first post of a series on the state-of-the-art of live media performance curated by Federica Patti, focus on live stream. With three live shows to see and follow here.