Some seven months ago Squarepusher and WARP records released a video titled Z-Machines, comprised of hand built robots showcasing the stupendous chops of the robot guitarist, drummer and keyboard player.

The video and installation was created in collaboration by the roboticist’s musical producer, Kenjiro Matsuo with Rhizomatiks, directed by Daito Manabe. The three robots, included MACH (Robot guitarist challenging the speed of over BPM1000), ASHURA (Robot drummer that can play the most complex rhythm on 22 drums) and COSMO (Robot keyboard player resembling a future life form) bring the "superhuman prowess" of Z-MACHINES. 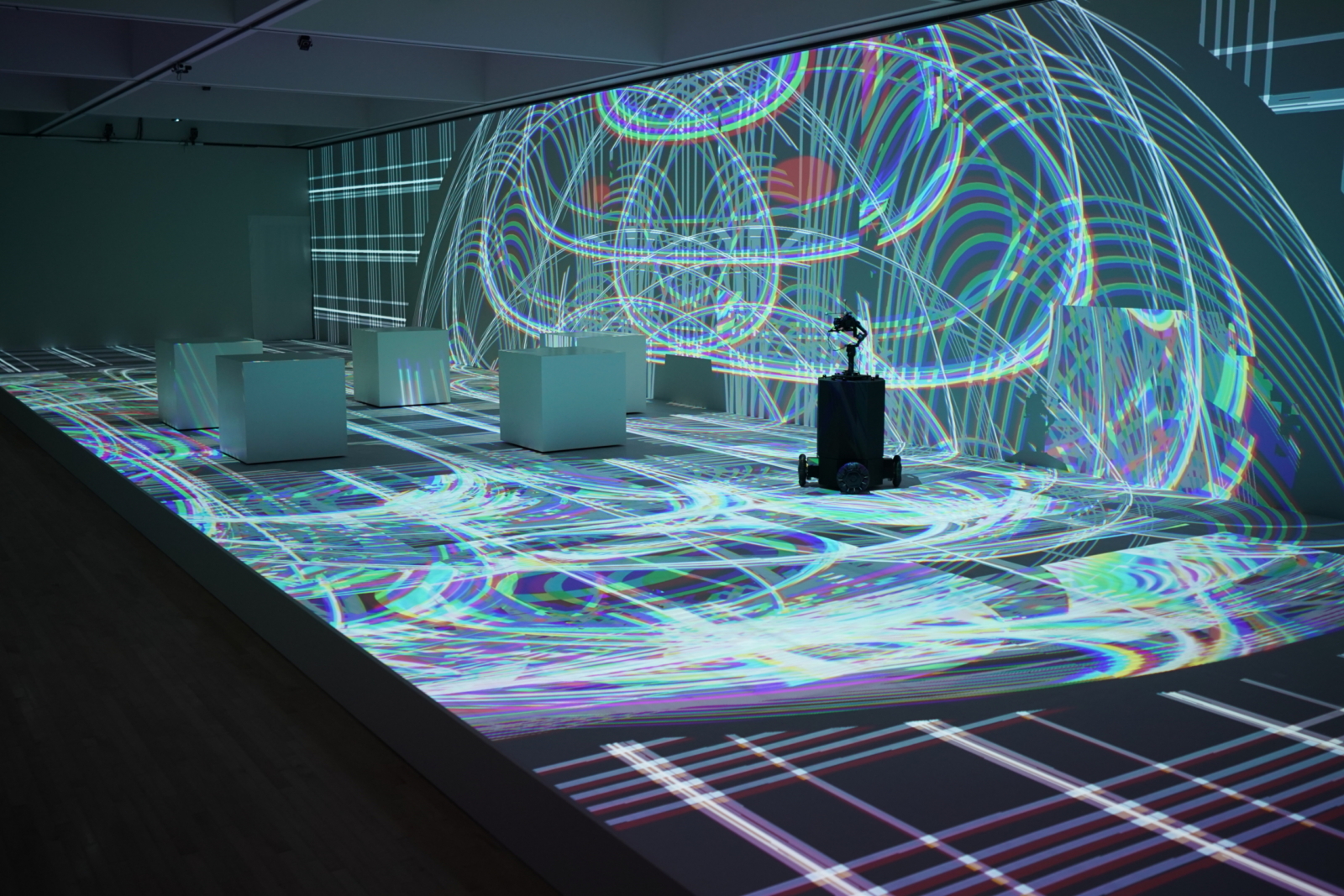 Up and down the Metaverse – Rhizomatiks on synchronicity and multilevel experiences

In today’s mercurial, complex, and ambiguous world, our bodies oscillate between the virtual and the real more than ever. The world-famous collective Rhizomatiks is testing the web, presenting performances and experimental online-based systems, and approaching these situations from a variety of angles.