Created by Peter Burr, Mark Fingerhut, and Forma, DESCENT is an animated film, created in Unity and presented as a downloadable exe. The work is a "spiraling interdimensional narrative", a meditation on one of humanity’s blackest hours. The film gives the user a brief glimpse of a world descending into darkness - an unrelenting plague indifferent to the struggles of the user. 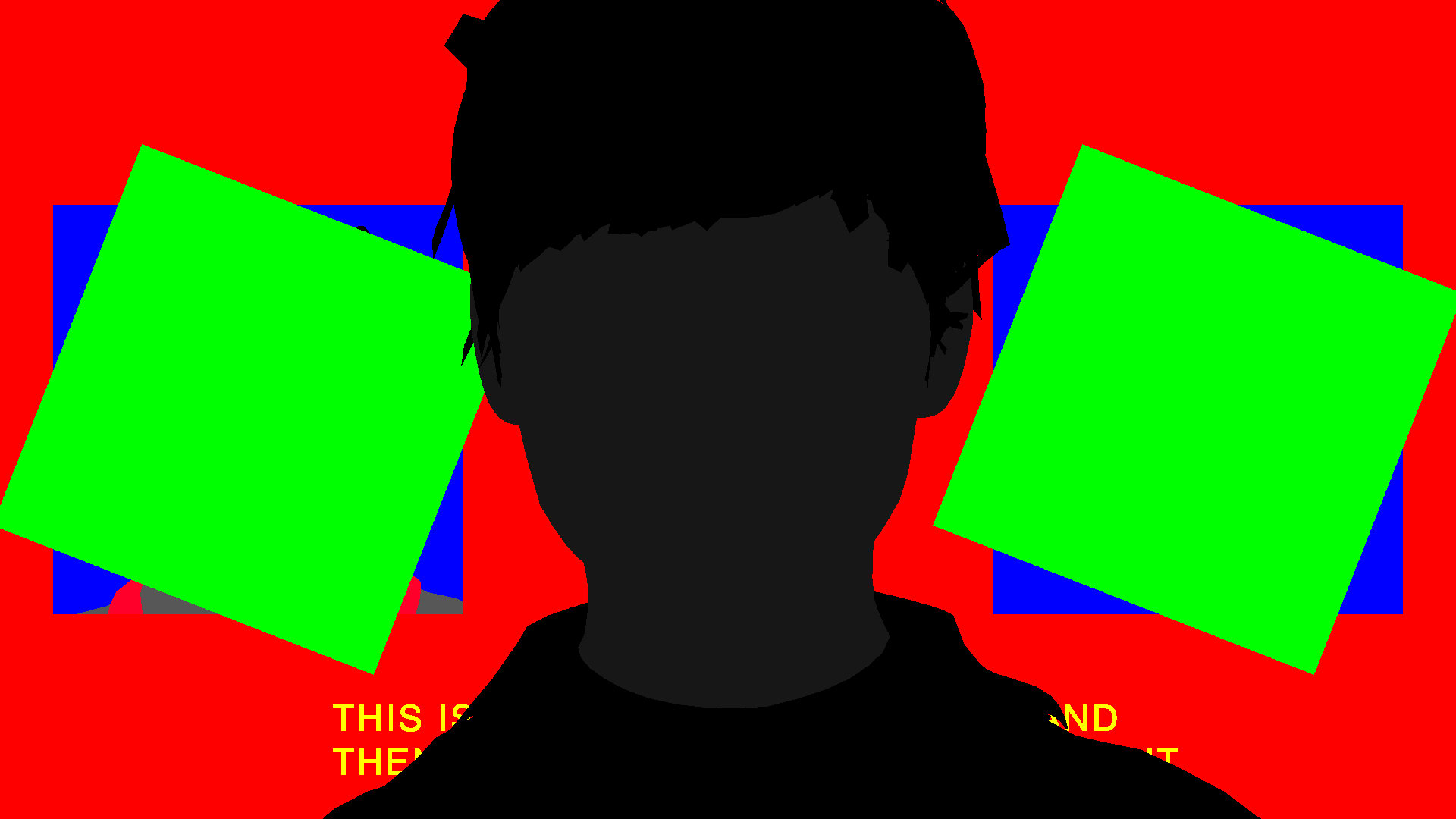 Living In the Gap: In Conversation with Peter Burr

Spanning physical and virtual space, Peter Burr’s exhibition, Responsive Eye, examines contemporary life in the grid. Taking cues from minimalism and op art, the work pushes the limits of a viewer’s perception and awareness, thrusting them into that gap between what is seen and what is felt. In this interview by Daniel Glendening, Burr digs into history, things that are not there, and what it means to be fleshy bodies gathering in digital space.