Created by Etter Studio using Unity 3D, Drei is a game about logic, skill and collaboration for the iPad. The mission is simple but things tend get in the way... explosives, thunderstorms, gravity and as always sometimes incompetent colleagues. Although available as a demo in the browser, the game was engineered and optimised for Apple's tablet, taking advantage of the touch controls, the pretty display, and the possibility to use the screen vertically.

The concept for Drei was born in London back in 2006 while working on an idea how to make a North American telecom giant become cool. These things never really work out and their advertising agency disliked their idea of a multiplayer stacking game. Nonetheless the team kept this idea and four years later, in 2010, there was the sense that this idea now could be turned into reality without a huge pile of money, given the advancement of technology. The team hired the talented Swiss game designer Mario von Rickenbach and produced Drei collaboratively over the following three years. 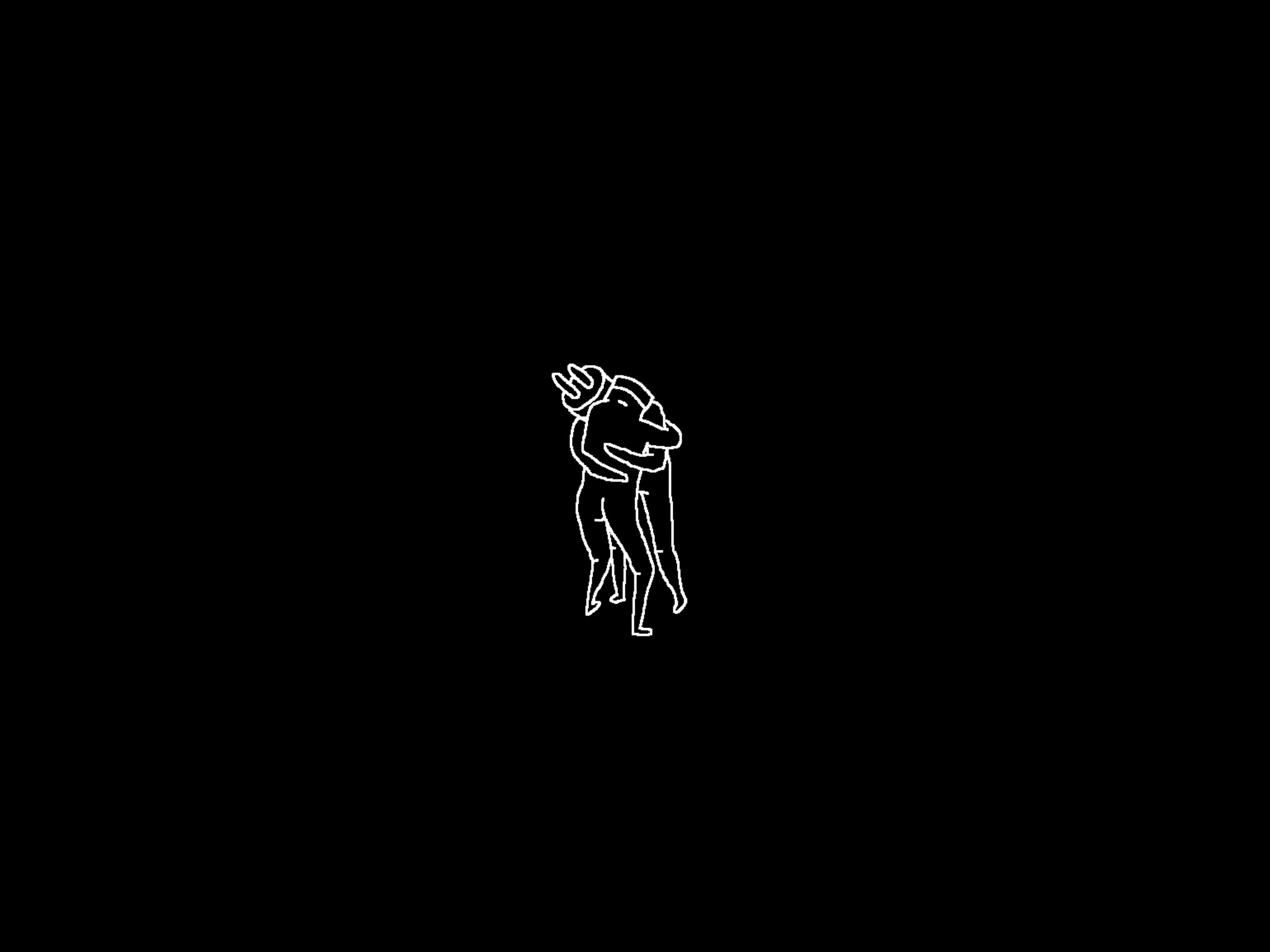 Plug & Play – “Nothing less than love”

Created by Michael Frei, Mario von Rickenbachthe and the Zurich based Etter Studio, Plug & Play for iOS invites you to explore the feelings of anthropoid creatures that go beyond sexuality and reproduction: love.

2 thoughts on “Drei – Game about logic, skill and collaboration for the iPad”