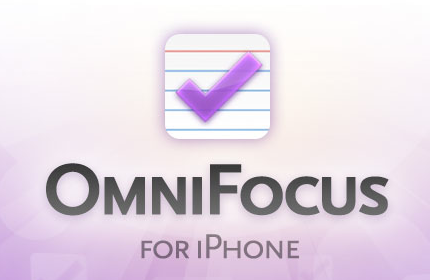 I have been a user of OmniFocus on a mac ever since it's first prerelease. I also managed to buy a copy with a 50% discount (OmniGroup's kind way of awarding early adopters). Amongst many apps that I use daily, OmniFocus is probably one of the top on my list. I ogranise both my work and my personal task and with every day that goes by I wonder how did I ever manage without it. Being also an early iPhone adopter I was very excited when Omni announced they will be releasing an iPhone app as soon as the appstore is up. What better way to organize and plan your days than when you are sitting on a train or in the park, eg. when you are mobile.

Since it's release, OmniFocus has had some difficulties. Partly due to the problems with early 2.0 version of iPhone firmware but also to the sheer list of features Omni set out to include in the app. Iphone is a new development platform and one can be sure that Omni as well as many other developers found a learning curve pretty steep. I am sure if it was just a mac app, Omni would have no problem developing a rock solid app like the mac version is. More about the issues a little later in the post.