Created by Michael Frei, Mario von Rickenbachthe and the Zurich based Etter Studio, and nominated for the Nuovo award at the Independent Games Festival 2015, Plug & Play is a short film and a game for your digital device. The game invites you to explore the feelings of anthropoid creatures that go beyond sexuality and reproduction: love. It is a surreal play with plugs, with you in the role of one that controls how they come together or apart. 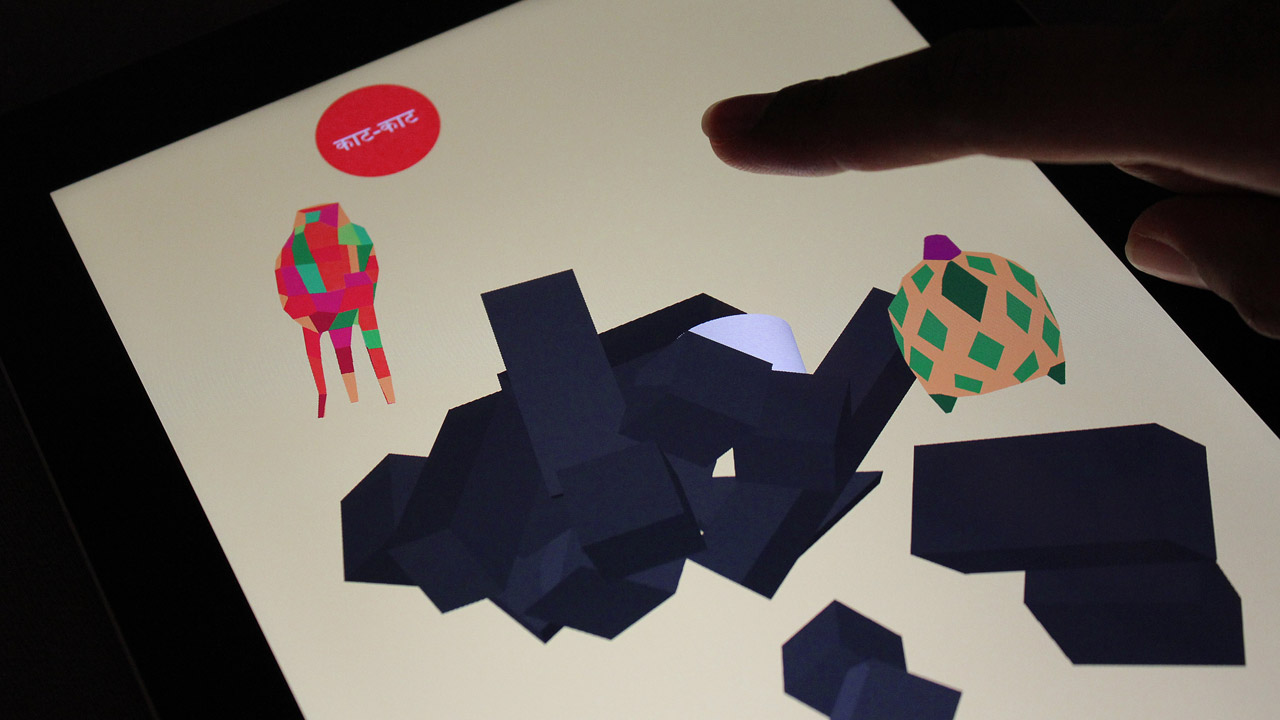 Drei – Game about logic, skill and collaboration for the iPad

Drei is a game about logic, skill and collaboration for the iPad. The mission is simple but things tend get in the way… explosives, thunderstorms, gravity and sometimes incompetent colleagues.