Alan Warburton is a purveyor of savvy, reflexive computer graphics projects. Recently invited to present at an Edge of Frame Event at London’s Whitechapel, the British artist produced a video essay outlining contemporary digital image making as a mixture of “spectacle, speculation, and spam” and schematized types of practices (and their related goals). Here he is on ‘spectacle,’ the stomping ground of agencies, who he describes as craftsmen who painstakingly produce work that is exquisite, technically ingenious and ahead of the curve. Notably, he mentions some UK studios who need little introduction to CAN readers:

...in the last couple of years spectacle has begun to embrace its tech side. Think about those east London collectives like Marshmallow Laser Feast or FIELD, they bring laser scanning, projection mapping, 3D printing, big data, and virtual reality into the world of animation way before the hardware and software is affordable for individual animators or artists. They produce cutting edge stuff, inspirational for kids, design blogs, and camera phones, but maybe interactive tech art risks being the Blue Man Group of the 21st Century, entertainment for trade show and executive award ceremonies – it’s great content that somehow lacks content, it’s not self aware. 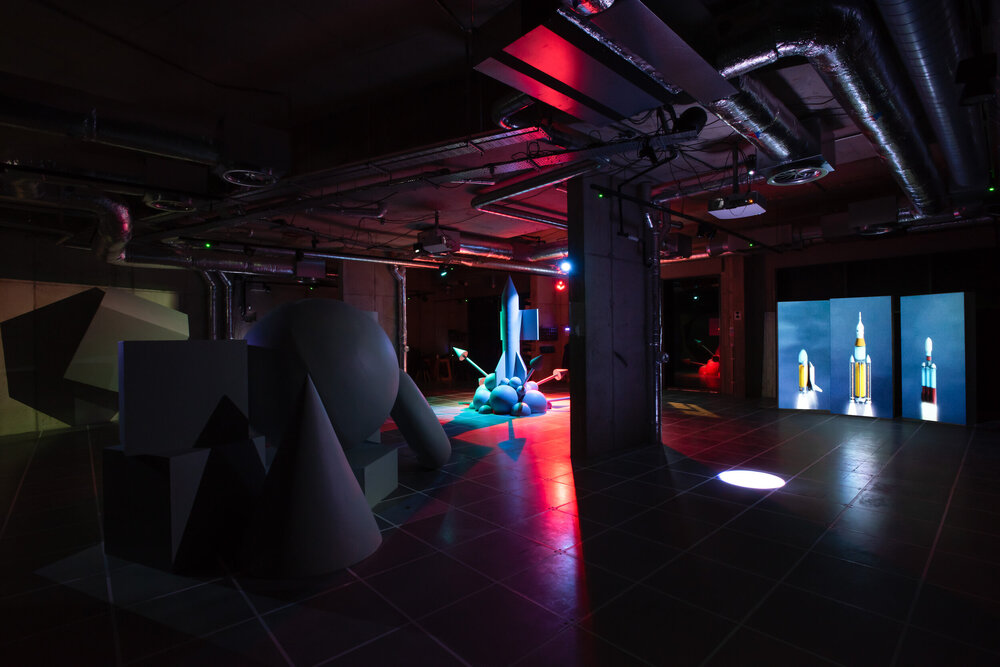 Latest in the series of video essays by an artist and researcher Alan Warburton, is ‘RGBFAQ’, tracing the trajectory of computer graphics from WW2 to Bell Labs in the 1960s, from the visual effects studios of the 1990s to the GPU-assisted algorithms of the latest machine learning models.