In this essay Ian Bogost discusses the problems behind algorithms as 'devotional phenomenon' akin to god and the way these metaphors tunnel into culture making 'us forget that particular computational systems are abstractions, caricatures of the world, one perspective among many".

The algorithmic metaphor is just a special version of the machine metaphor, one specifying a particular kind of machine (the computer) and a particular way of operating it (via a step-by-step procedure for calculation). And when left unseen, we are able to invent a transcendental ideal for the algorithm. The canonical algorithm is not just a model sequence but a concise and efficient one. In its ideological, mythic incarnation, the ideal algorithm is thought to be some flawless little trifle of lithe computer code, processing data into tapestry like a robotic silkworm. A perfect flower, elegant and pristine, simple and singular. A thing you can hold in your palm and caress. A beautiful thing. A divine one. 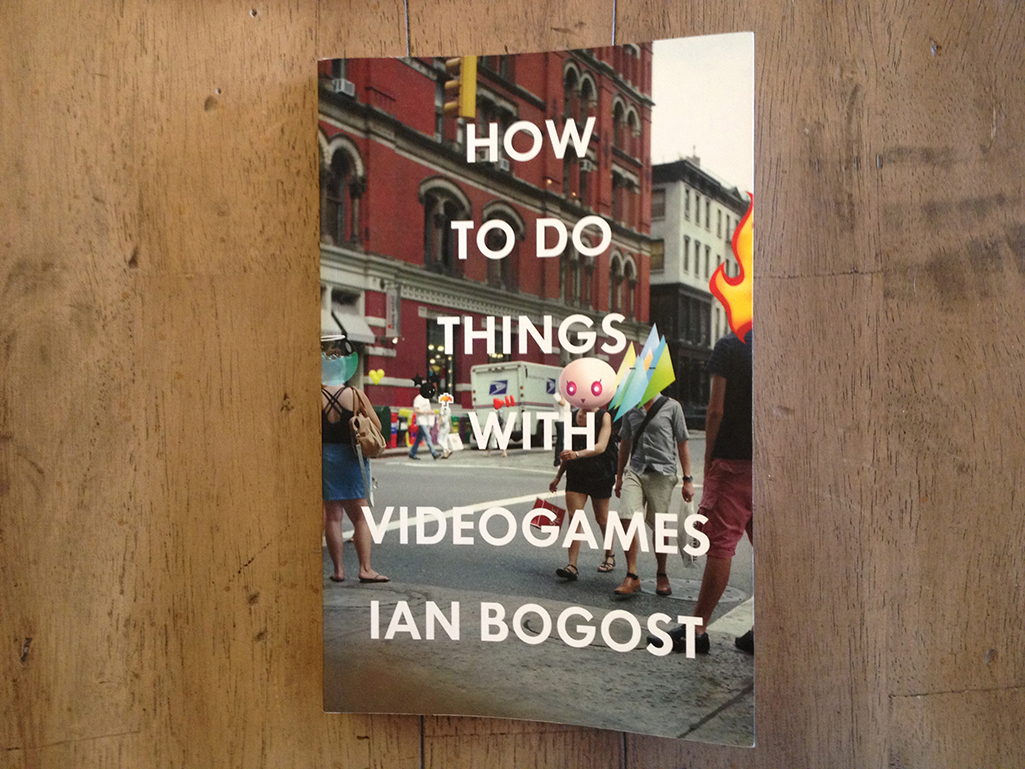 “How to Do Things with Videogames” by Ian Bogost [Books, Review, Games]