Created by the ECAL's Bachelor Media & Interaction Design students, and led by Niklas Roy, Bouquet is a synaesthetic olfactory device which allows the user to perceive color through fragrances. The device detects the color it presented and delivers a corresponding mix of fragrances through the nozzle. Bouquet acts as an extension of the user’s olfactory senses in order to deliver a different sort of augmented reality.

The workshop started with Niklas asking students to come up with novel communication devices. Within a week students built a colour to smell translator which they called “Bouquet”. The cone shaped device has an optical sensor built in its tip, with which it can recognize different colours using Arduino. Inside the cone’s bottom is a stepper motor controlled disc, that turns pads with according scents directly under the nose of the operator. If you’d point it to a red color for example, the disc would turn a cotton pad, which is soaked with strawberry aroma, to the device’s smell opening. 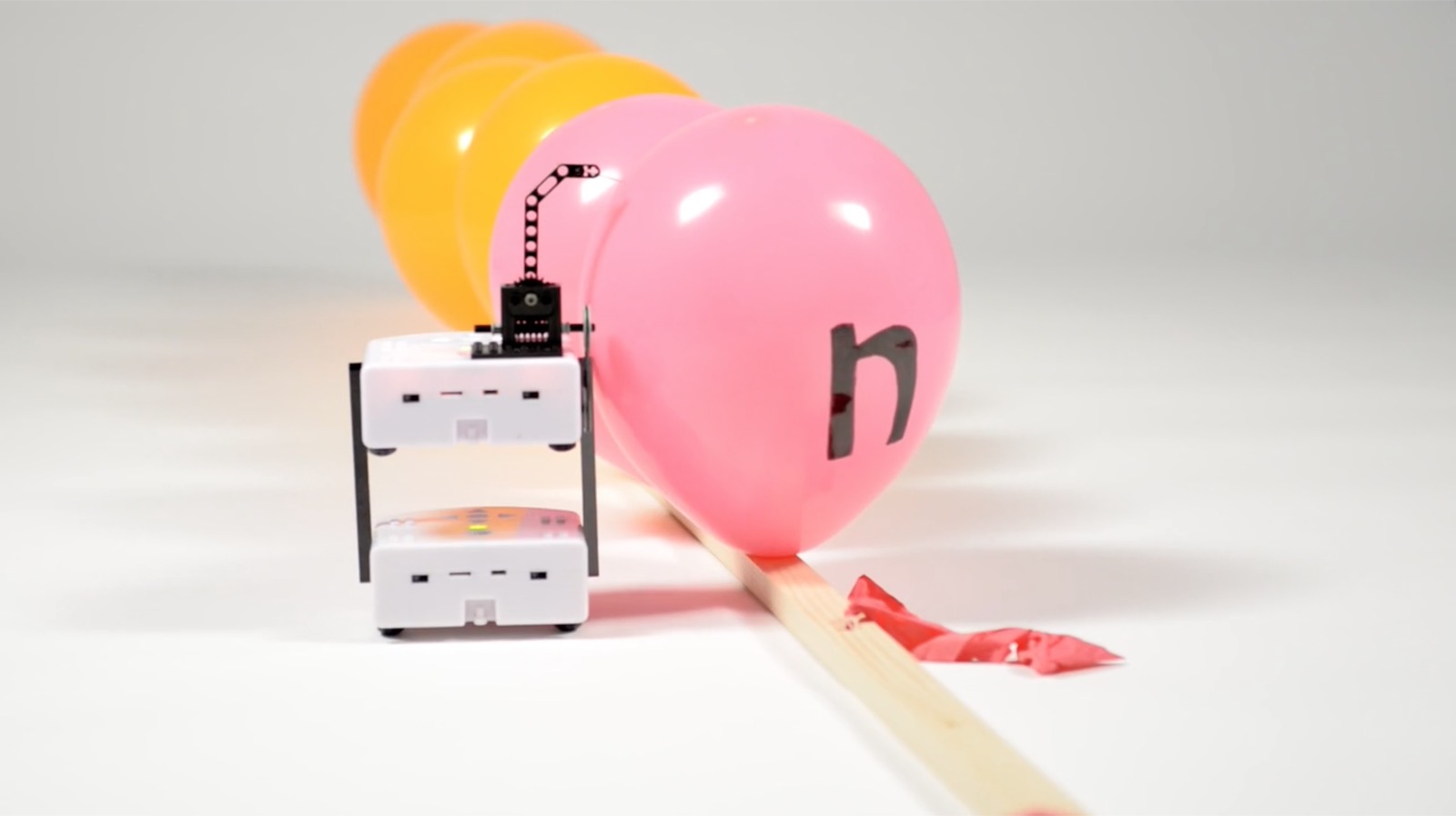