Created by Semiconductor (Ruth Jarman and Joe Gerhardt), Cosmos is a two metre spherical wooden sculpture that has been formed from scientific data. Interested in the divide between how science represents the physical world and how we experience it, Semiconductor have taken scientific data as being a representation of nature and are exploring how we can physically relate to it.

The sculpture is located in the Forestry Commissions Alice Holt Forest, U.K. and made from one year’s worth of measurements of the take up and loss of carbon dioxide from the forest trees, collected from the top of a 28m high flux tower located nearby in Alice Holt Research Forest. To reveal the visual patterns, Semiconductor developed custom digital techniques to translate the data from strings of numbers into three-dimensional forms, resulting in a complex interference pattern produced by the waveforms and patterns in the data. 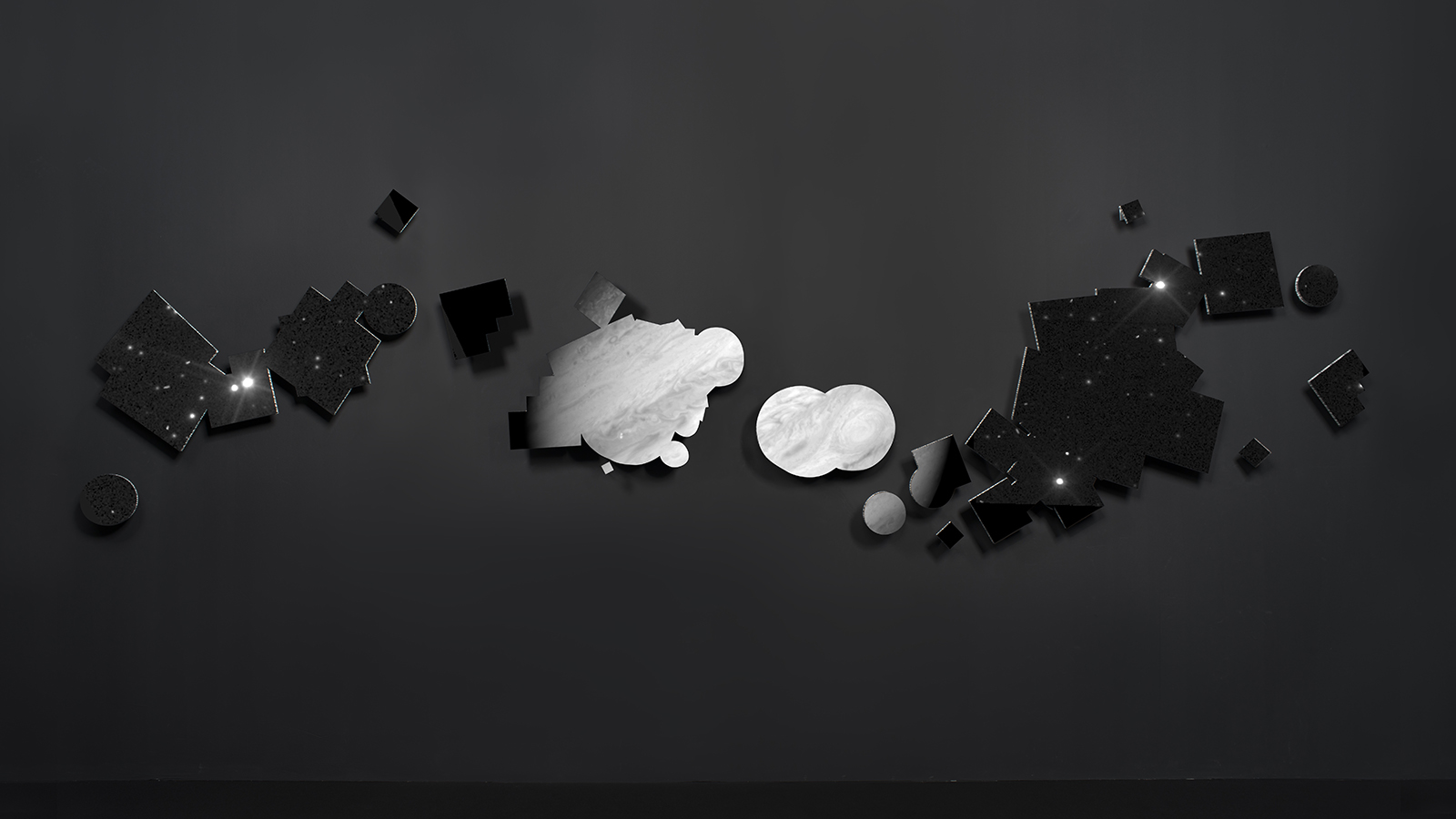 Catching the Light: Semiconductor remap the sky (as telescopes see it)

3 thoughts on “Cosmos by Semiconductor – Scientific data made tangible”