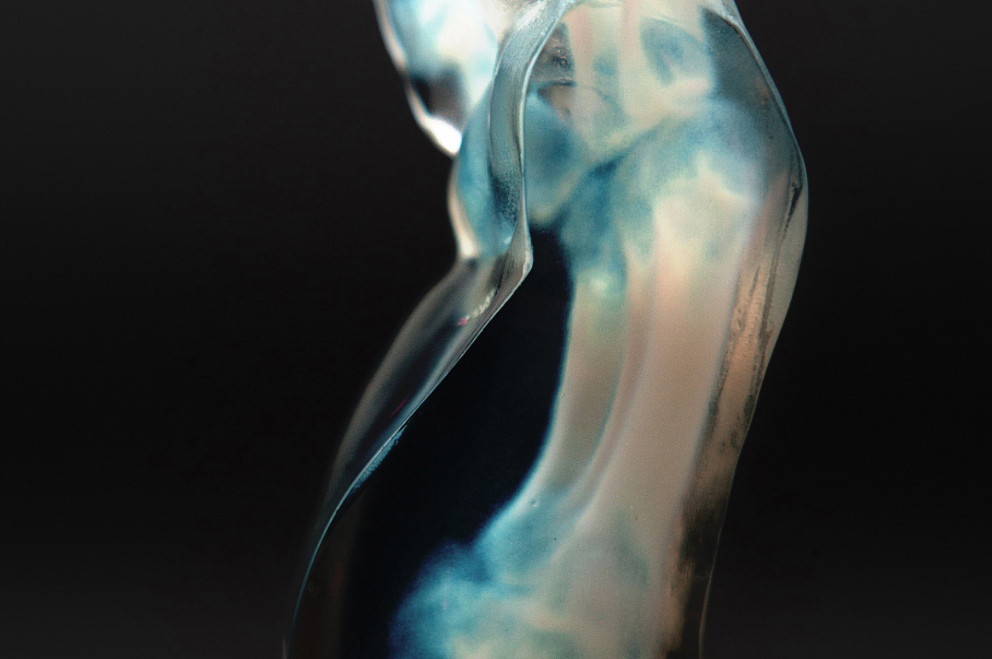 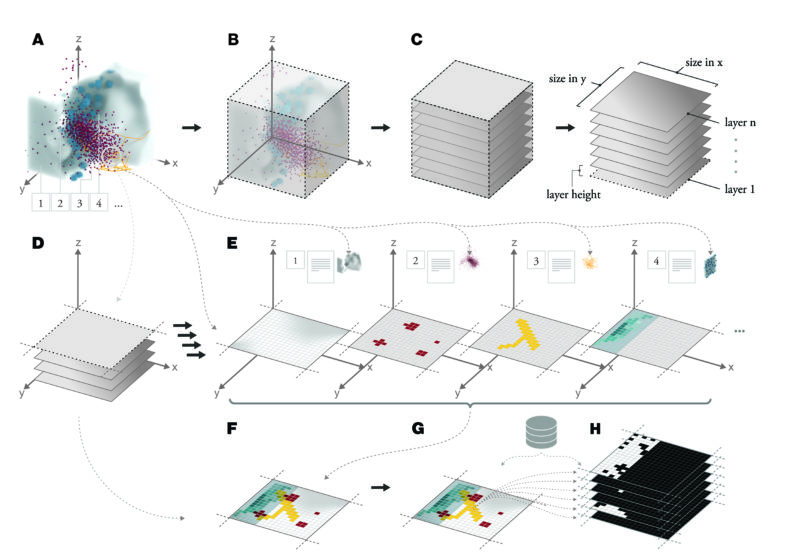 Multimaterial 3D printing with photopolymeric materials enables the simultaneous use of several different materials, and by using dedicated cyan, magenta, yellow, black, white, and transparent resins, full-color models with variable transparency can be created. The ability to create objects with and inside transparent material enables the physical visualization of compact n-manifolds such as unconnected point cloud data, lines and curves, open surfaces, and volumetric data. These Multimaterial 3D printers operate by depositing droplets of several ultraviolet-curable resins in a layer-by-layer inkjet-like printing process to construct high-resolution 3D objects. High levels of spatial control in manufacturing can be achieved by generating a set of layers in a raster file format at the native resolution of the printer, where each pixel defines the material identity of a droplet and its placement in 3D space. The set of layers can be combined into a voxel matrix. A printer can then process these droplet deposition descriptions given as a voxel matrix to digitally fabricate heterogeneous and continuously varying material composites. This approach is often described as bitmap-based printing or voxel printing. 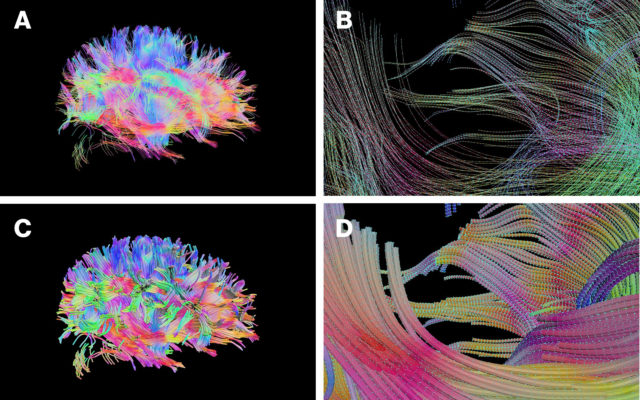 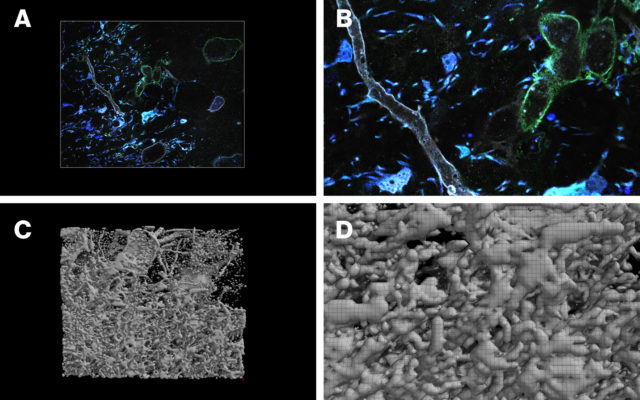 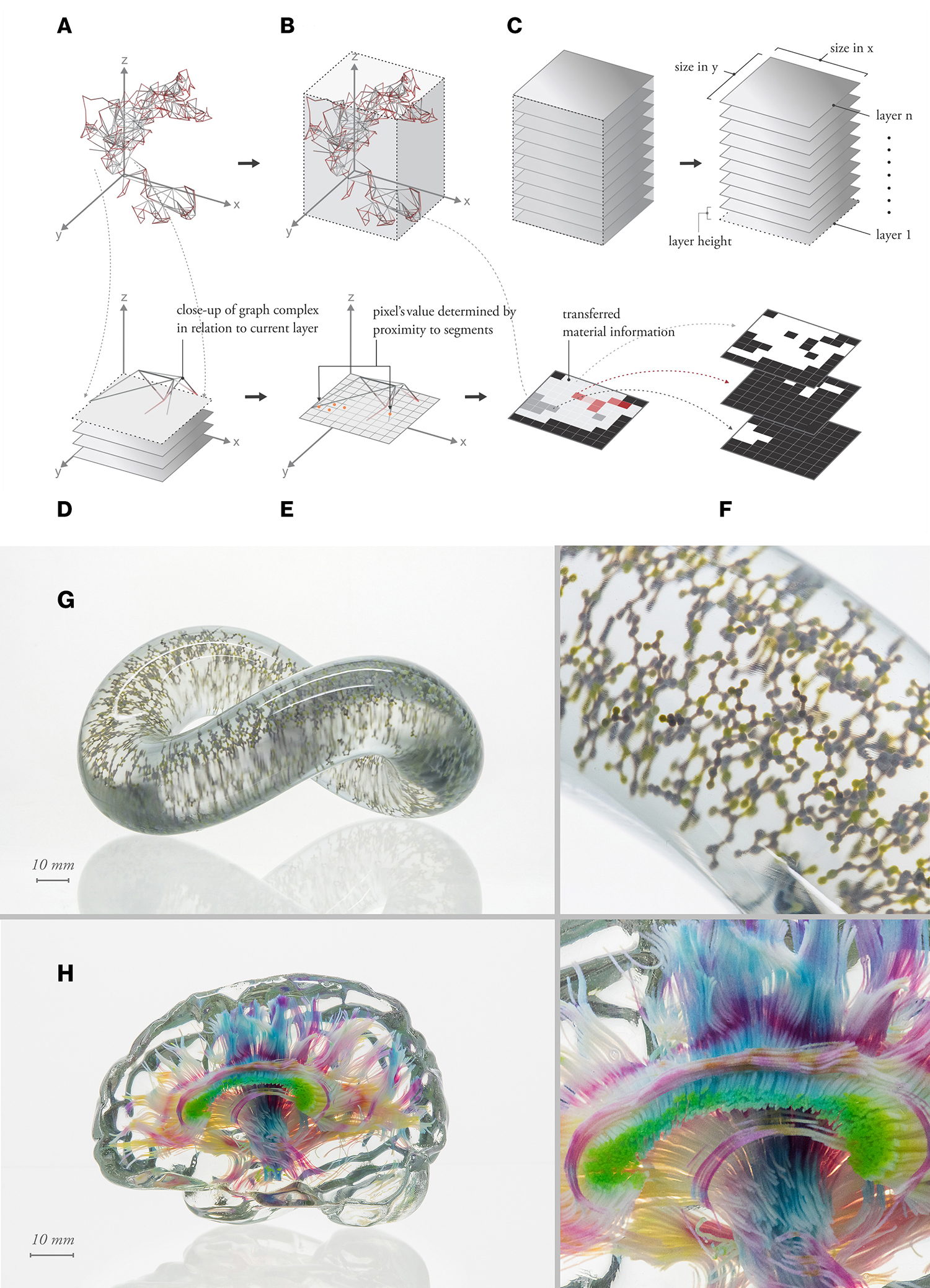 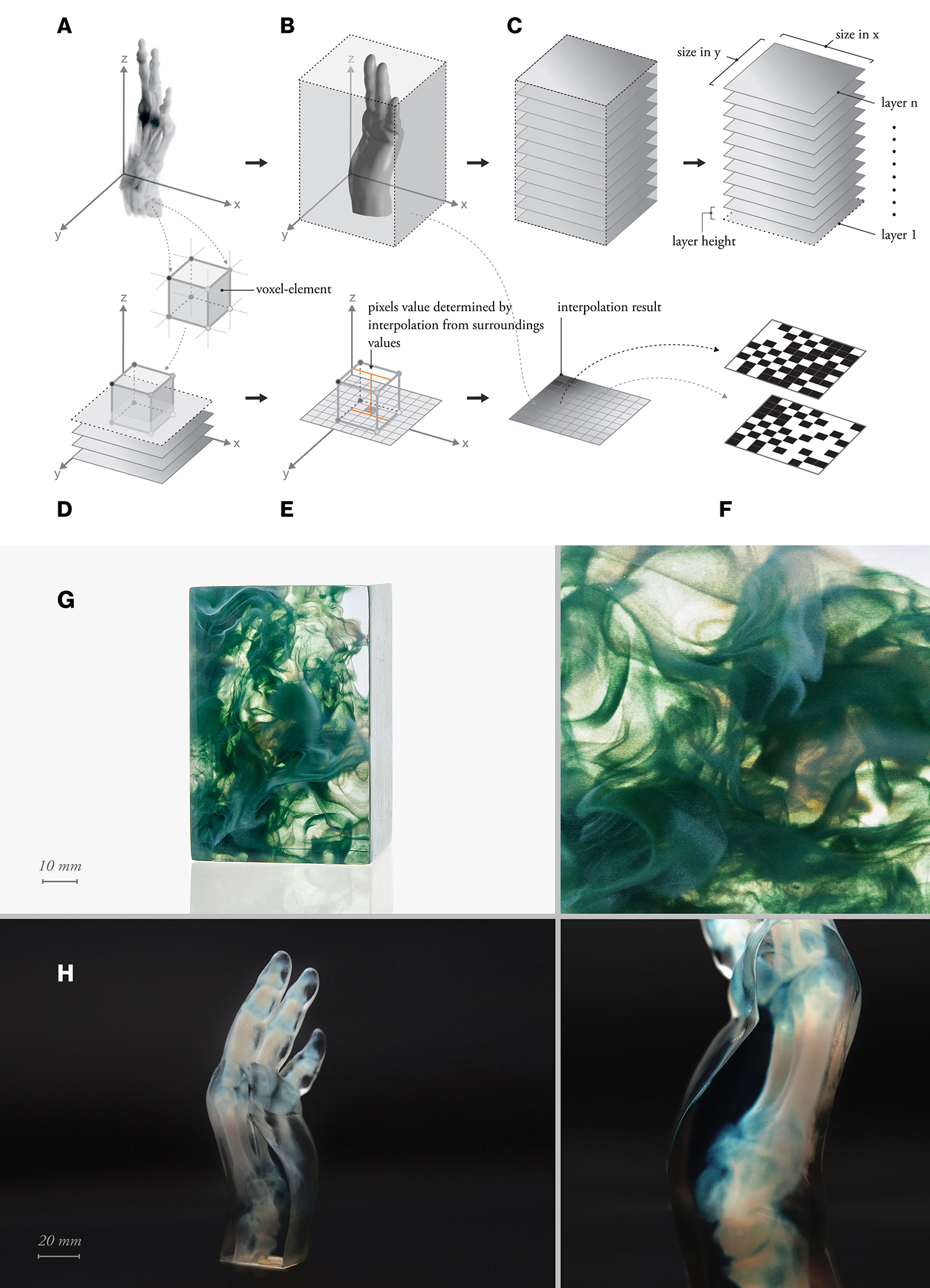 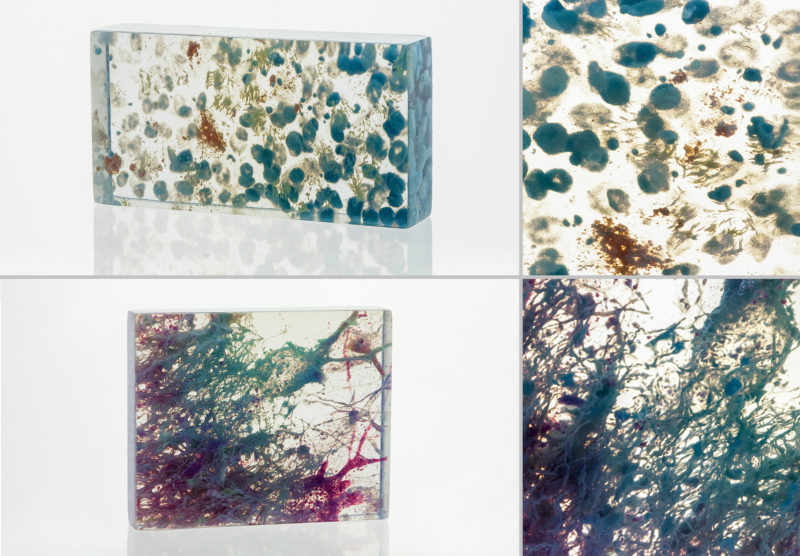 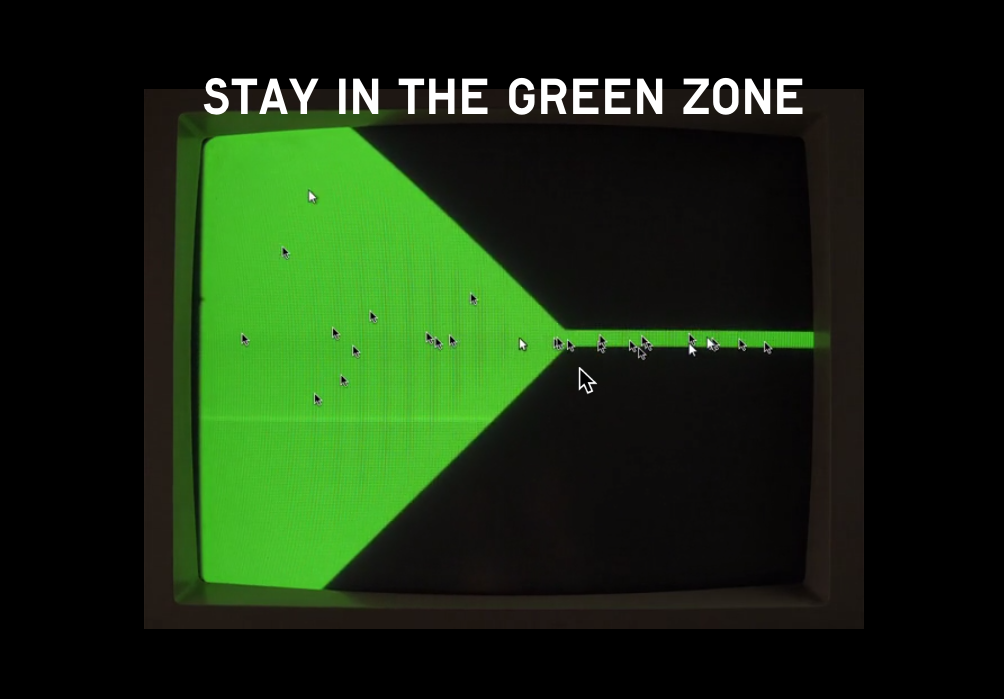 Created by Amsterdam based studio Moniker (Roel Wouters, Luna Maurer, Jonathan Puckey), Do Not Touch is a crowd-sourced music video for the band Light Light and is the second…