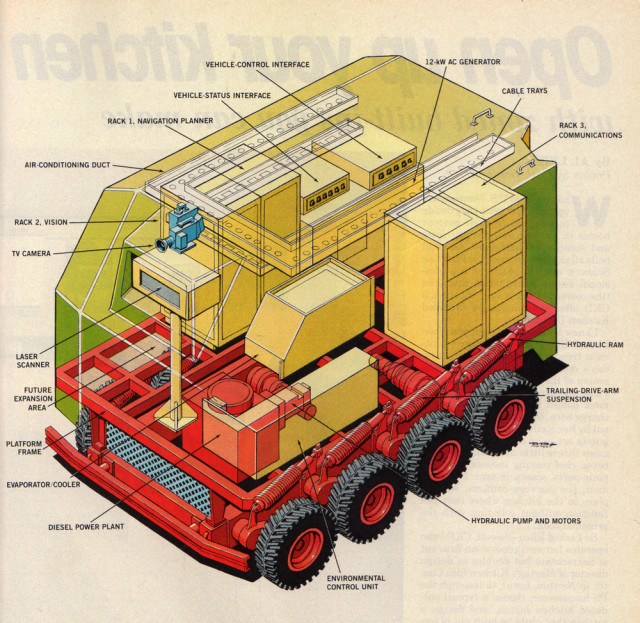 From 1983 to 1993 DARPA spent over $1 billion on a program called the Strategic Computing Initiative. The agency's goal was to push the boundaries of computers, artificial intelligence, and robotics to build something that, in hindsight, looks strikingly similar to the dystopian future of the Terminator movies. They wanted to build Skynet.