Processing team including Dan Shiffman create an online portal as a response to Code.org's Hour of Code 2013 initiative. A must watch for anyone interested in *creative code* but was too afraid to get started. The site not only includes videos but also code examples to follow.

This sequence of tutorials was produced by the Processing Foundation as a part of Code.org's Hour of Code 2013 initiative to introduce students to computer programming. The program launched during Computer Science Education Week, 9-15 December 2013 with the goal of giving millions of students the opportunity to explore coding as a way of thinking and making. 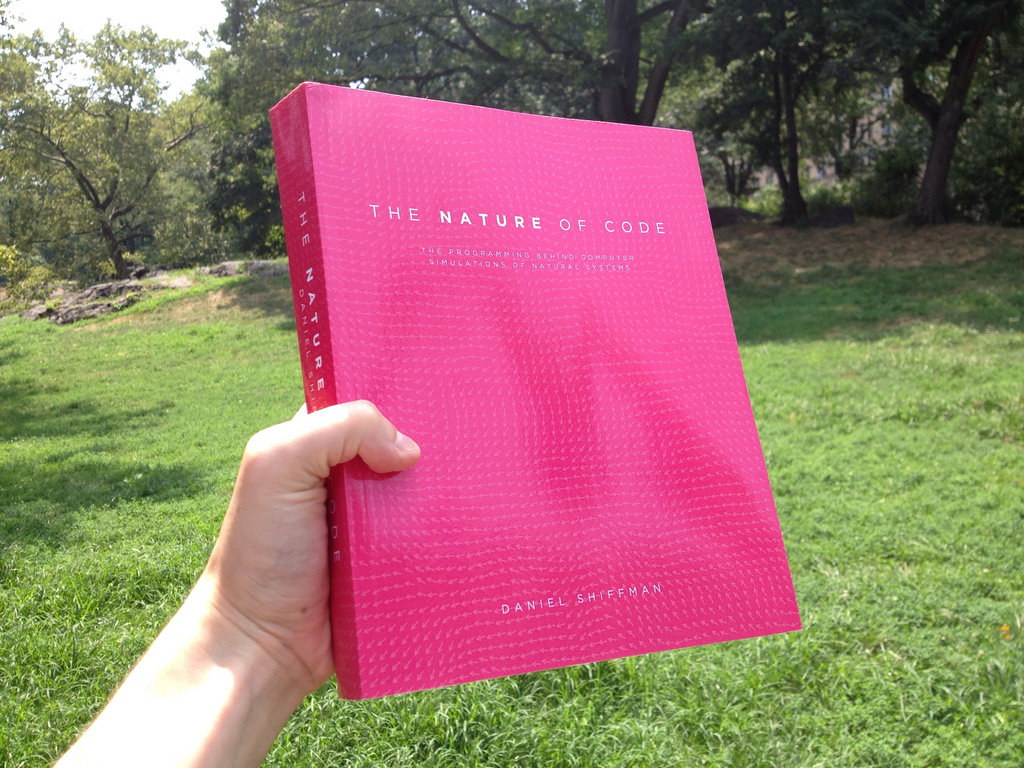