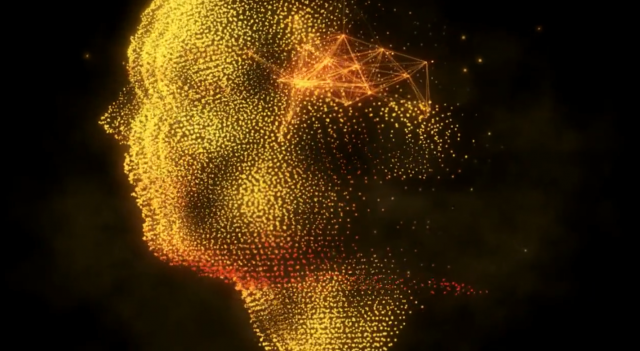 Commissioned by Hyperdub Records, sembler directed/animated/programmed the music video for Darkstar's first single off their new album, North. Titled 'Gold' the video is an artistic representation of the concept of memetic contagion i.e. an idea as something that you can catch, that finds a host in the mind of a person.