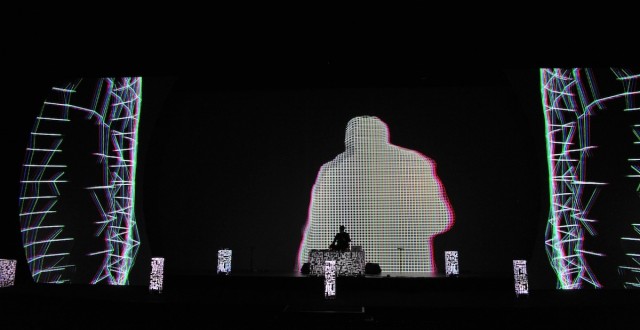 The Saatchi & Saatchi New Directors' Showcase is one of the highlights of the Cannes Lions Festival, and has become one of the most popular events during Cannes week. Again this year, it took place in The Grand Auditorium, with overspill into the Debussy. Saatchi & Saatchi senior creative team Jonathan Santana & Xander Smith came up with the initial concept for this year's showcase - 'Hello Future', a dark, retro futuristic setting with a 'HAL'-like host. Juliette Larthe - an independent producer (formerly of Warp Films) pulled a creative team together: Marshmallow Laser Feast (Memo Akten, Robin McNicholas, Barney Steel), Aaron Meyers, Jamie Lidell, Clark, Mark Titchner, Gary Card. 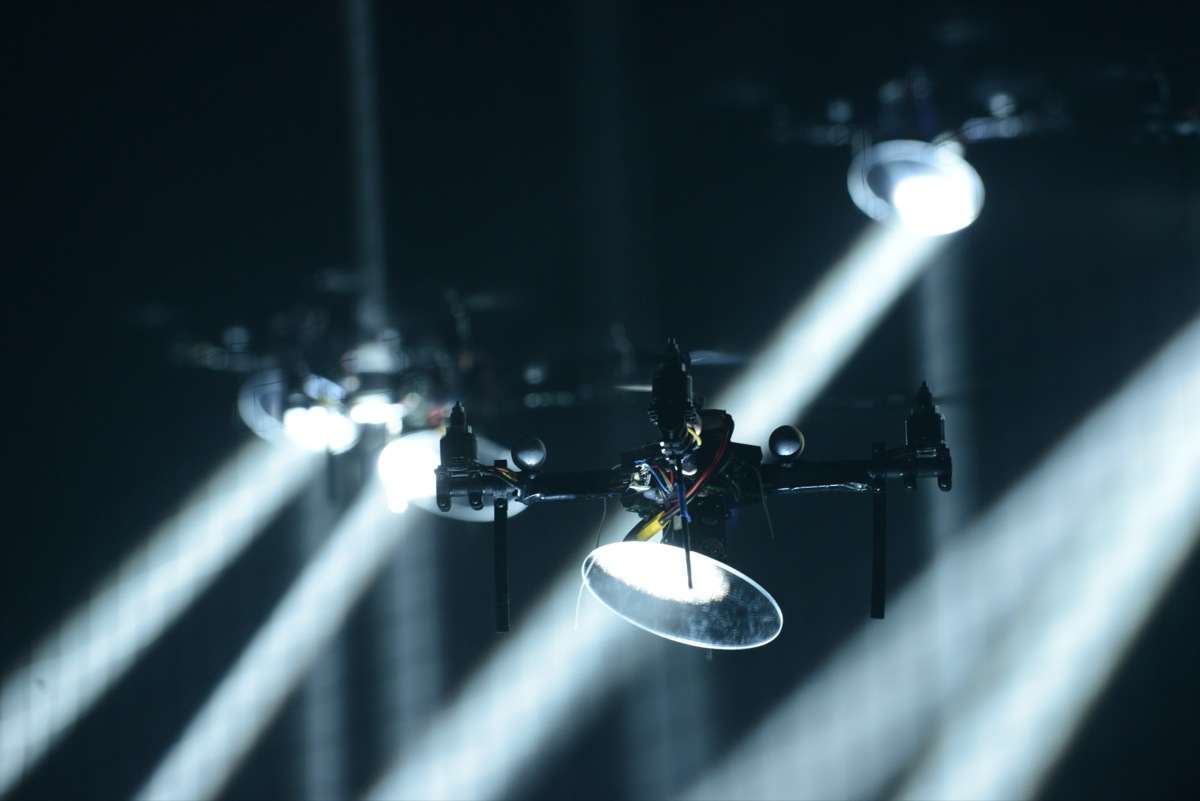