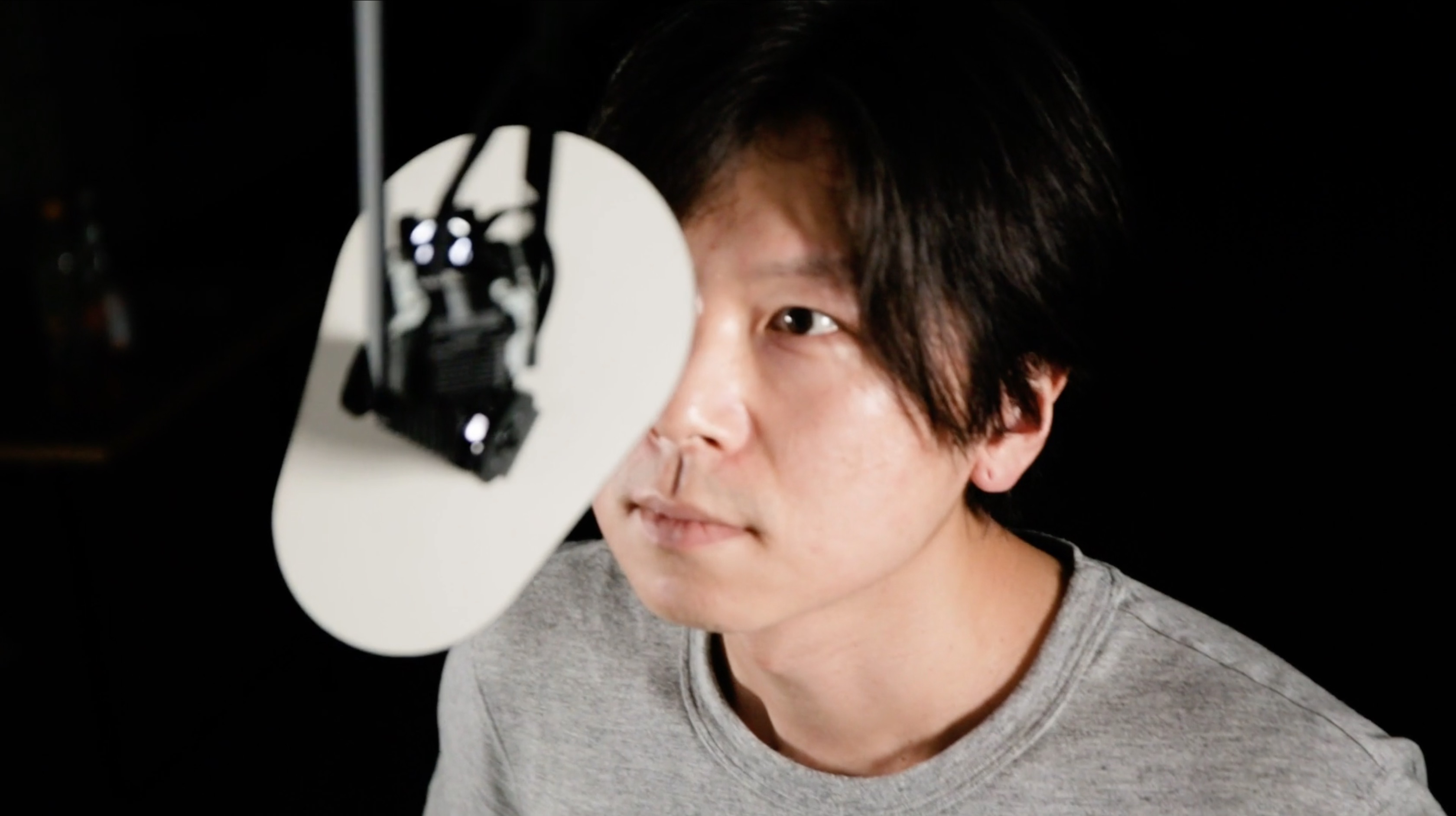 Created by Piet Schmidt during the summer semester at UdK Berlin (New Media / Digital Class), Encounter is a a robotic arm with a mirror that curiously observes its surroundings. If it senses someone, its attention focuses on the person, pointing its mirror to their head. When an unknown person approaches it fearfully retracts but if the person moves away again, it follows curiously. Once the machine gotten used to visitors and begins to play with them, holding the mirror up to them from different perspectives. 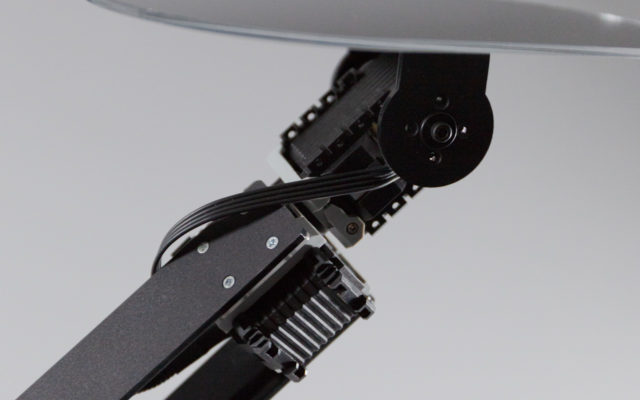 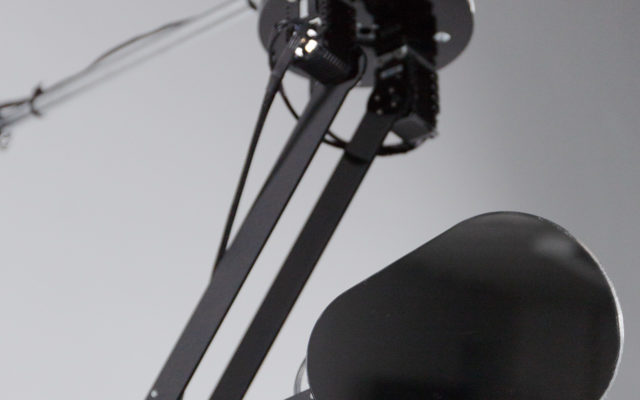 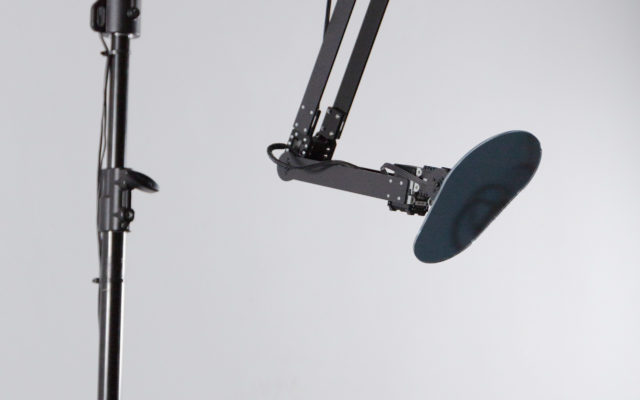 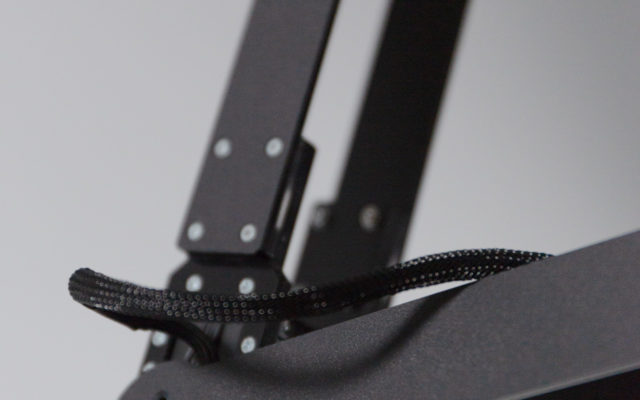 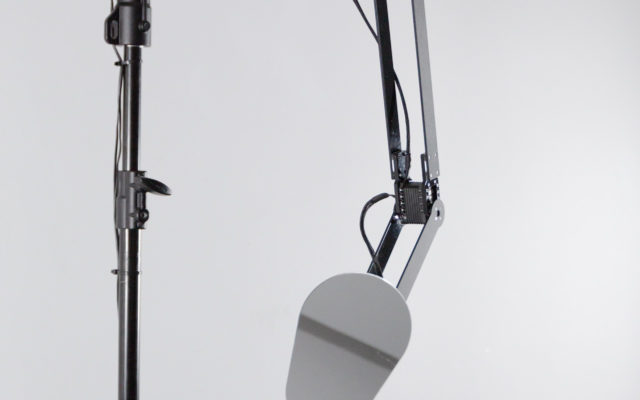 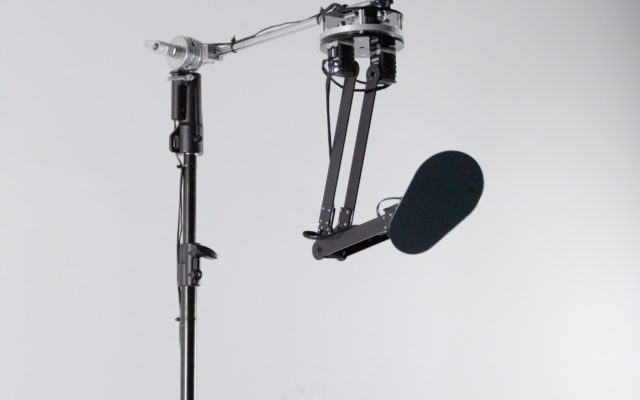 Machines that behave like living creatures cause an uncanny feeling. Our mind realizes that we are dealing with an inevitably lifeless machine. Our intuitive perception on the other hand perceives a lifelike creature that’s close to us and a social relationship forms. Should we trust our intuitive perception? Is the border between man and machine fading in this encounter of two species? When we try to create anthropomorphic machines, we just produce machines after all.  –– Piet Schmidt

The arm is actuated using networked smart servos and inverse kinematic algorithms.  The head-tracking is done using a Kinect v2 and the software is based on openFrameworks. 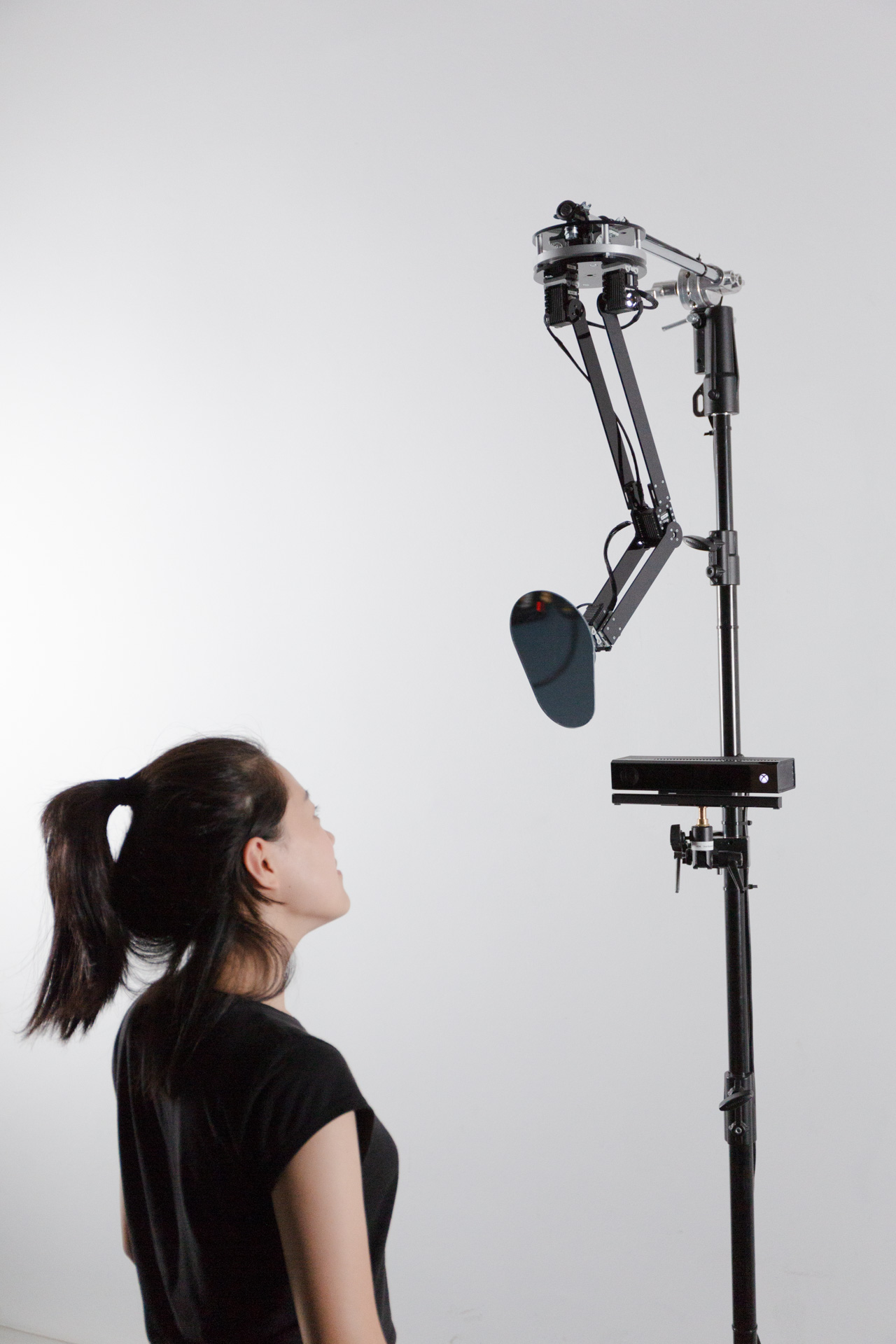 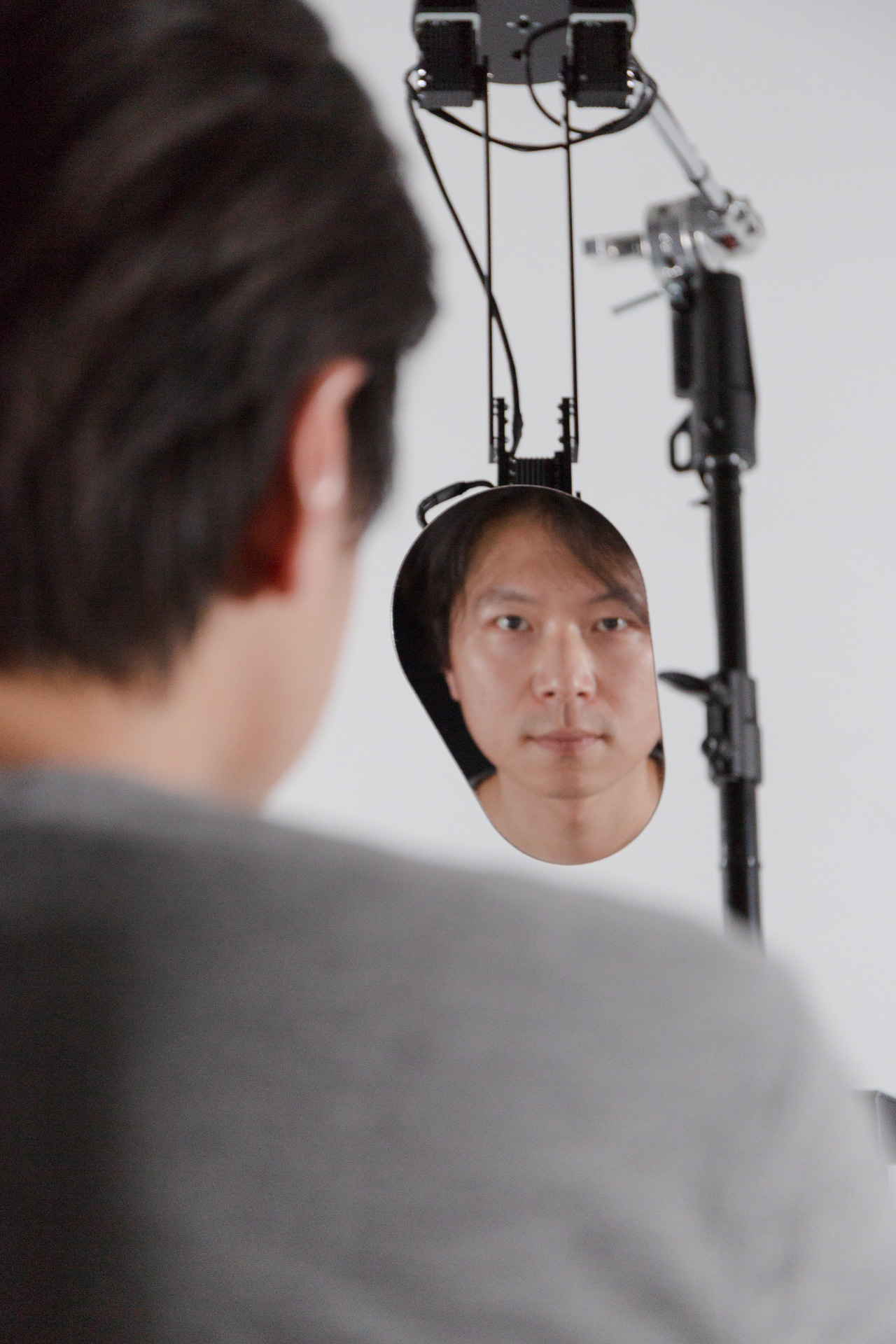 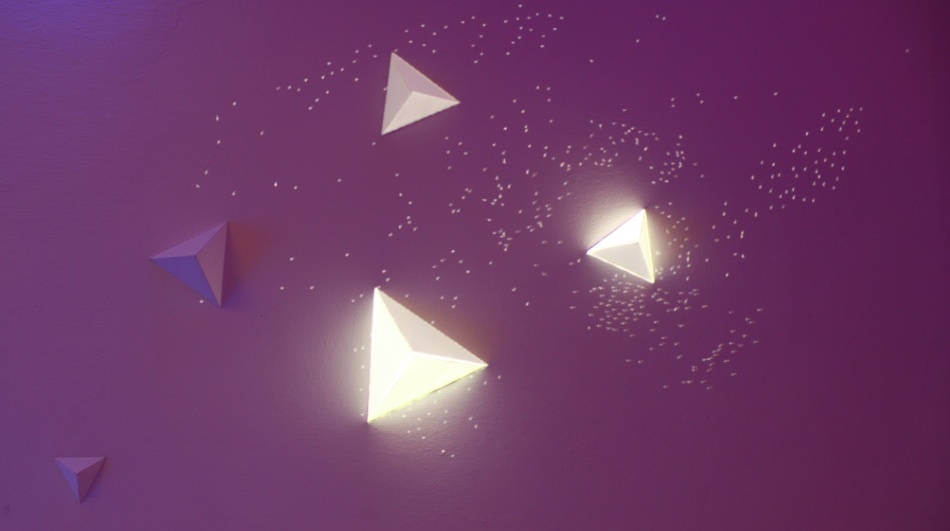 Created by Marcin Ignac, dualism plays with the idea of mixing what's real with what's virtual. Surface of a ceiling is replaced with paper constructed 3D geometry…