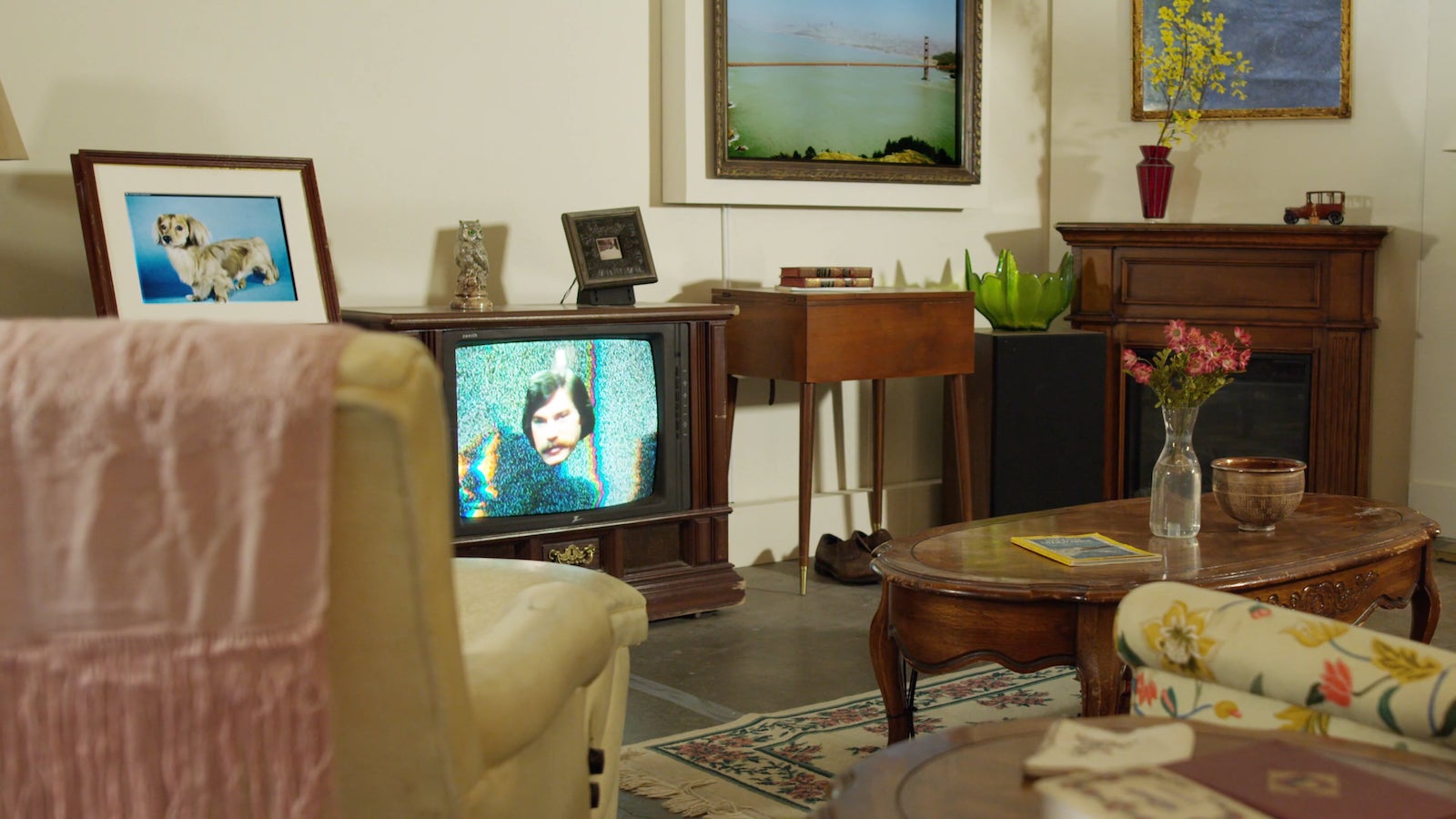 Created by Neil Mendoza during an artist in residence at Recology SF,  House Party is a musical installation that explores prized possessions in their native habitat. All the materials used to create this artwork, from the furniture to the computers, were scavenged from the discarded trash. The music is a mix of mechanical and synthesised sounds. 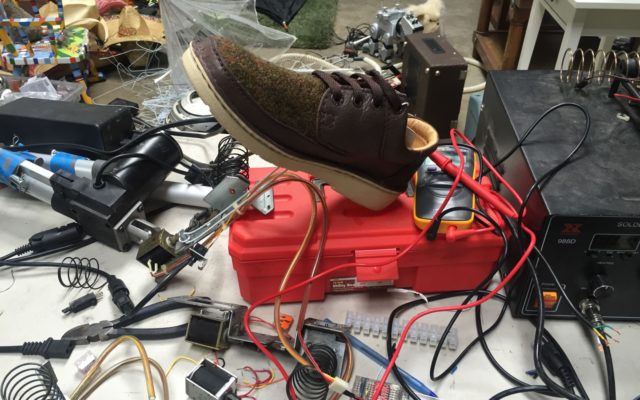 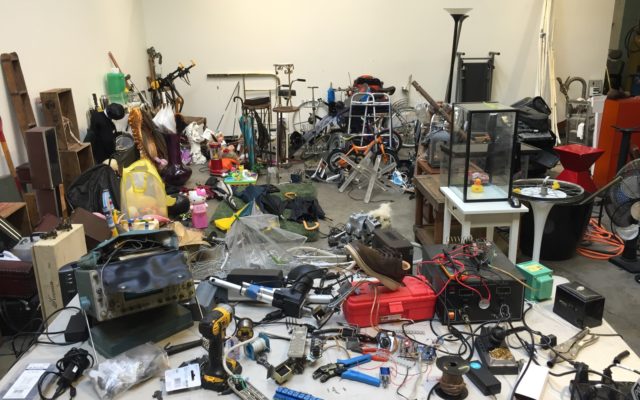 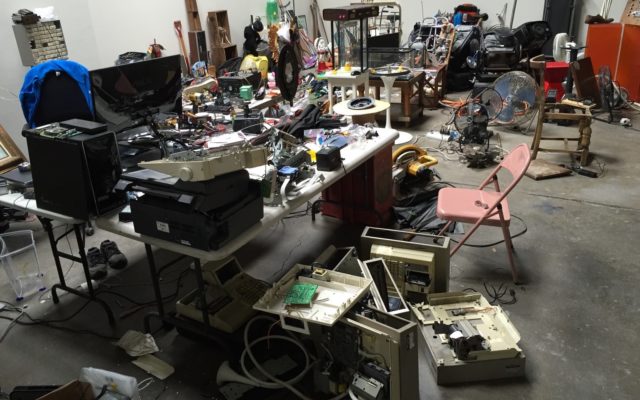 The actuators in the installation are controlled by an Arduino Zero (also found in the trash) and each screen is connected to a computer running custom software written in openFrameworks (OF). Composition was done in Logic where a MIDI environment was set up to send MIDI data to the Arduino and an OF control program. The control program then sent the data to the other computers over ethernet as OSC. For the final installation, the control program read the data from a JSON file, triggered the screens and Arduino and played the synthesised parts of the music. 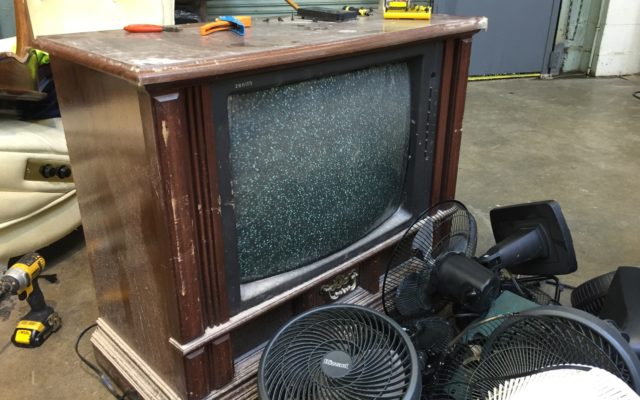 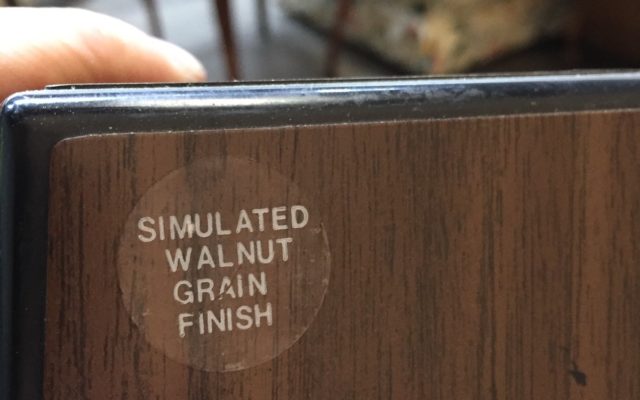 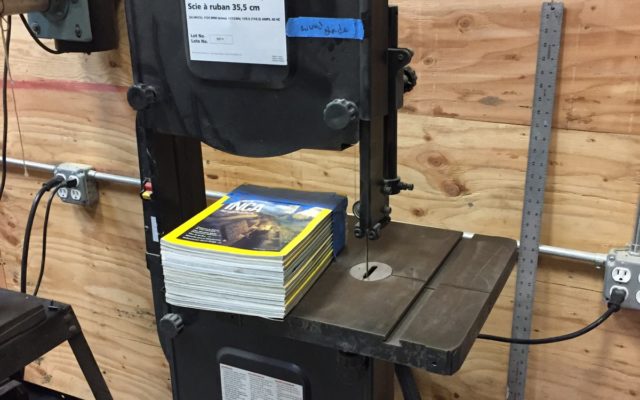 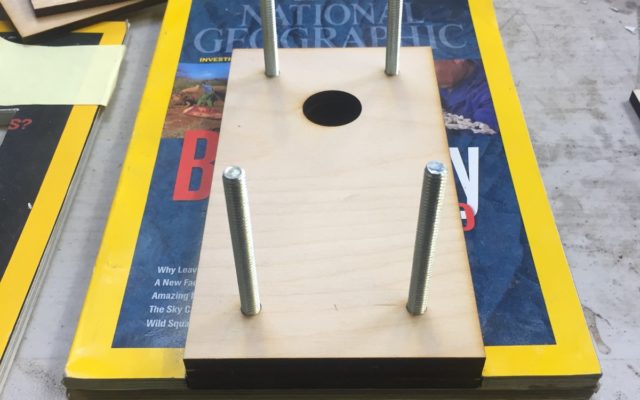 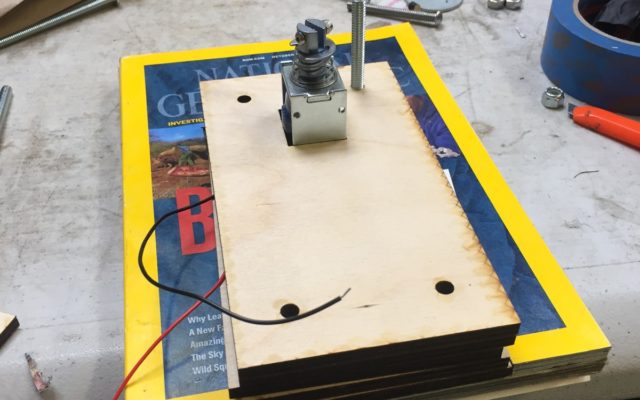 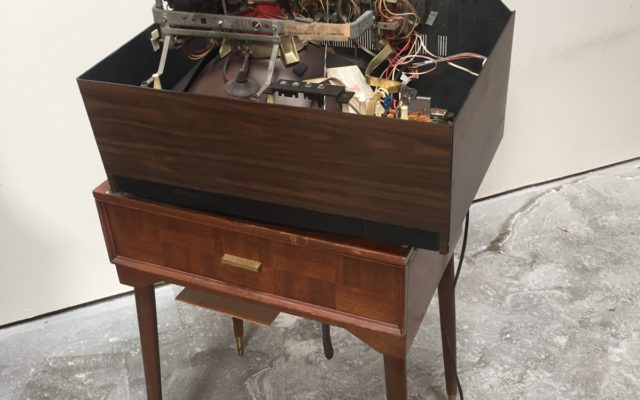 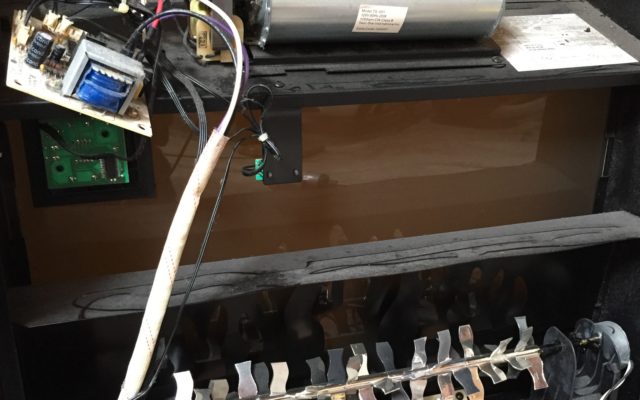 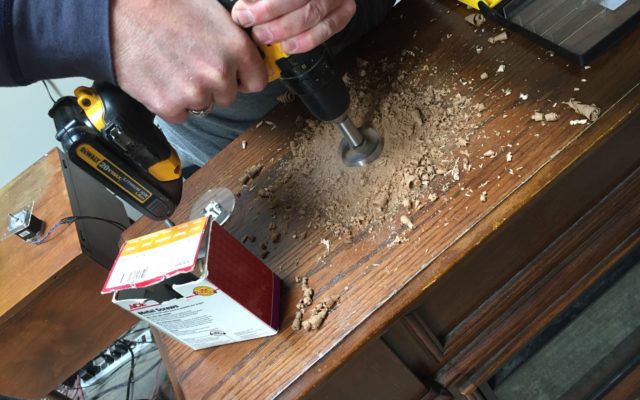 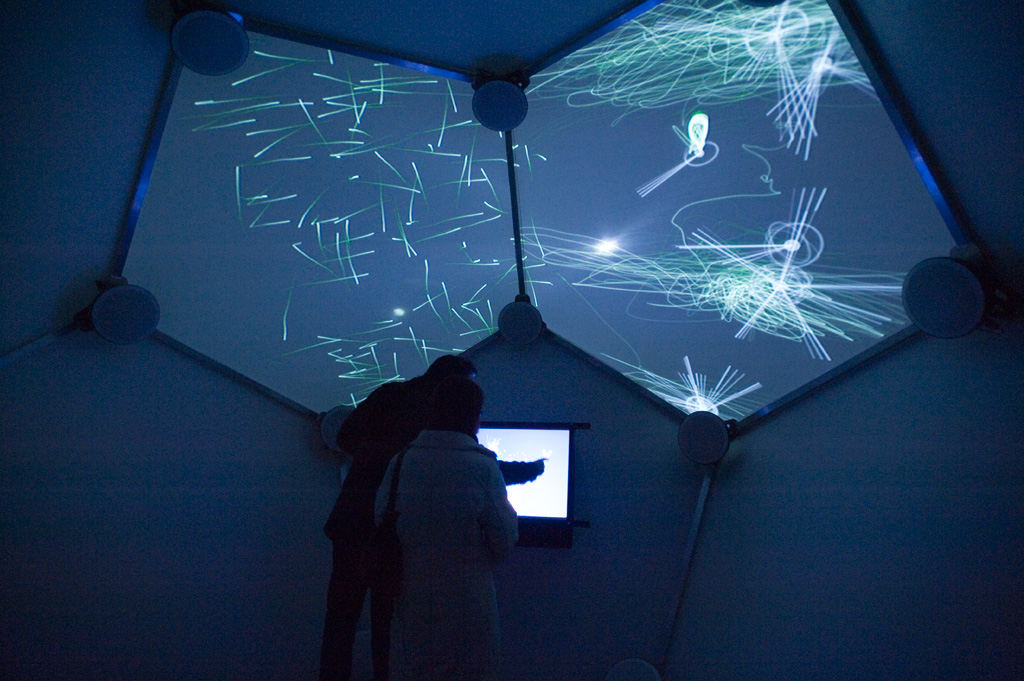 The project "Interactive Swarm Space" (ISS) explores the application of swarm simulations for the creation of interactive and immersive spaces. It aims to develop tools and strategies for…