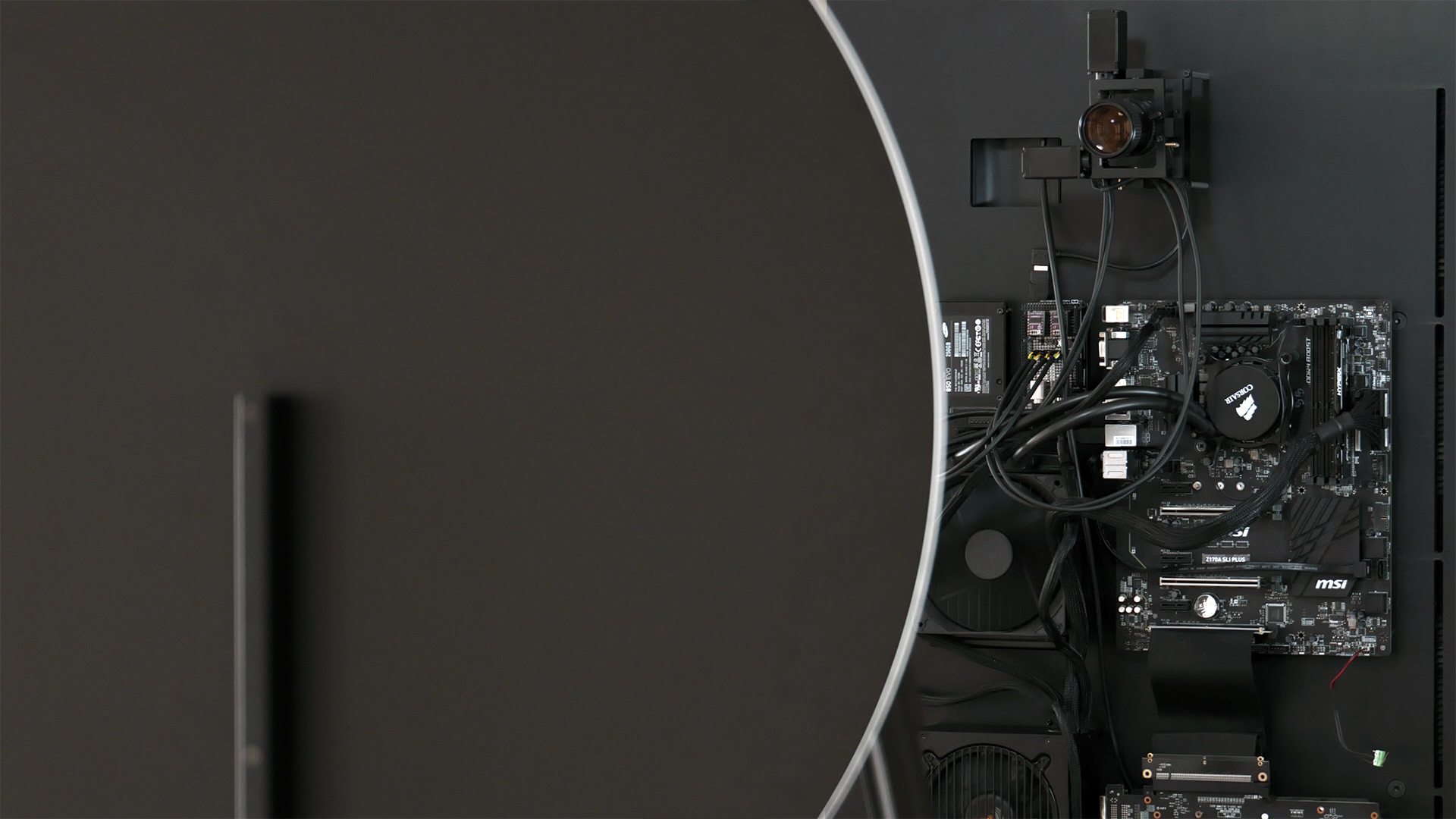 Created by Waltz Binaire, Narciss is a robot that uses artificial intelligence to analyse itself, thus reflecting on its own existence. Comprised of Google’s Tensorflow framework and a simple mirror, the experiment translates self-portraits of a digital body into lyrical guesses.

“Contemporary research in artificial intelligence enables the machine to describe visual input by expressing meaningful sentences. Based on our current state of knowledge, this intellectual ability is exclusive to mankind and unique in the universe. In response, the project Narciss uses this scientific milestone to raise a question at the core of human experience: What do we always look at, but never fully understand? Ourselves.” 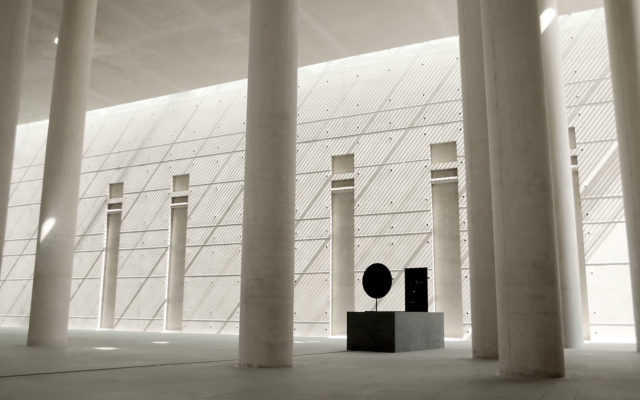 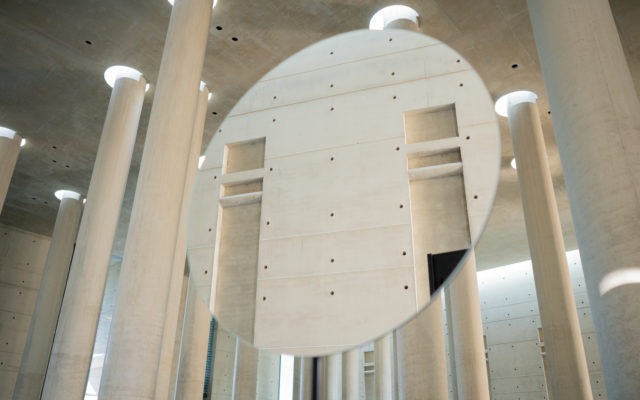 The project explores machine performance of digital consciousness, by combining Alan Turing’s concept of imitation with the concept of narrative identity. As the viewer observes an artificial intelligence whose only purpose is to investigate itself, they witness a synthetic model of self-awareness, a fragment of artificial narcissism and a fictional character in its own autobiographic narrations.

The Narciss consists of commercially available building blocks of a computer, a screen, a mirror, and a metal framework to connect the individual elements. A moveable camera head is mounted above the motherboard and can be controlled by two different motors on two axes. The camera sensor streams 2k images to the main application. 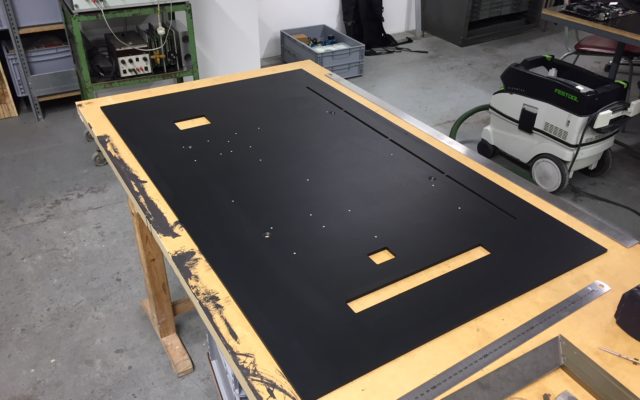 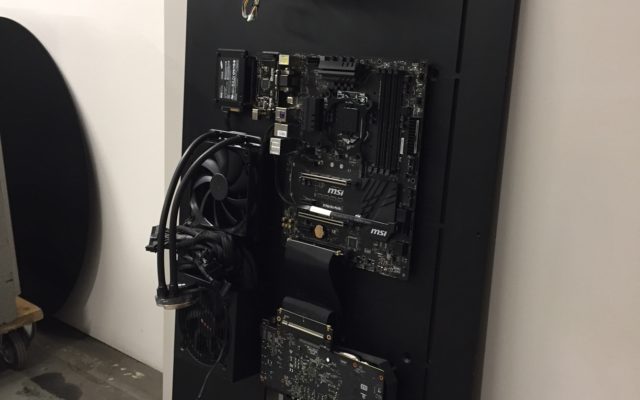 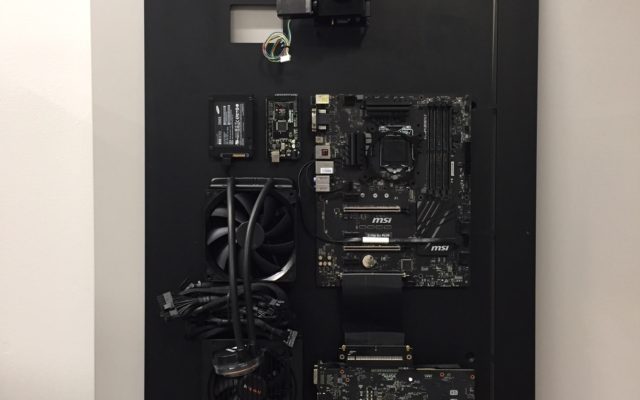 An openFrameworks application controls the behavior of the installation. It captures snapshots of the current camera stream and saves them every 500 milliseconds. The im2txt algorithm of Google’s Tensorflow Framework analyzes the images and generates the verbalized descriptions in real time. These are read by the application and displayed in various typographies. 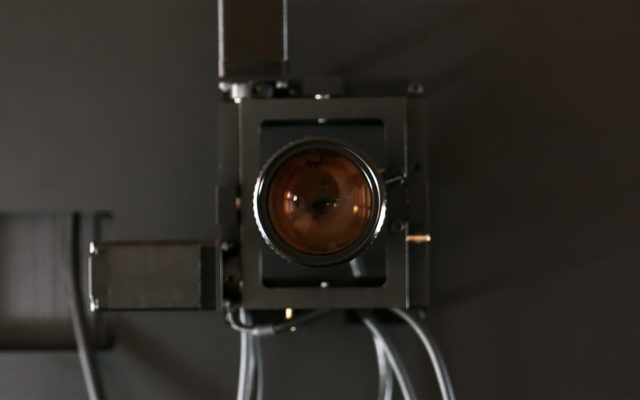 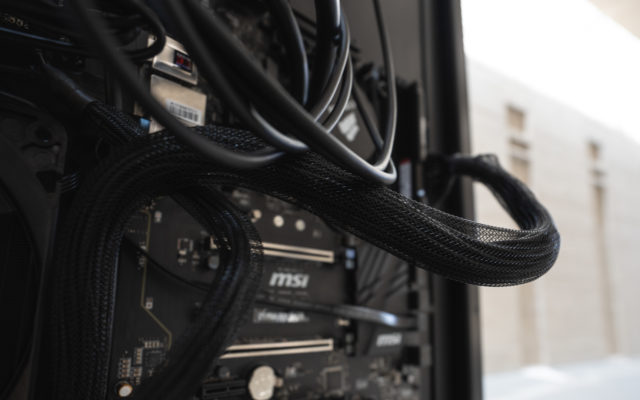 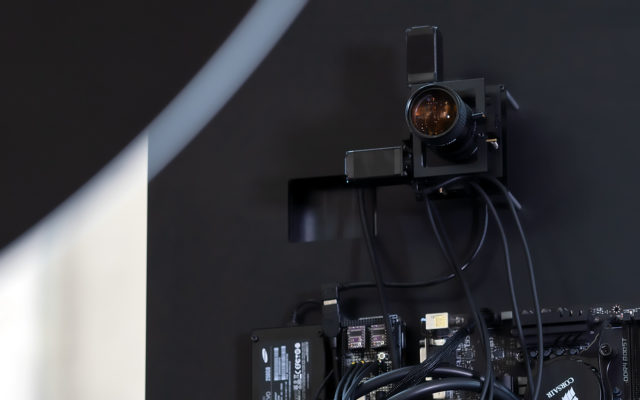 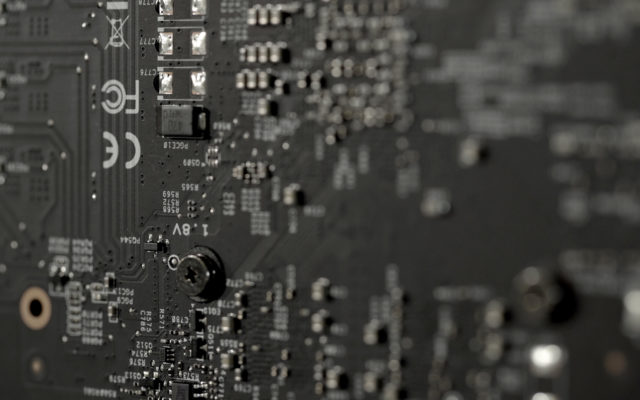 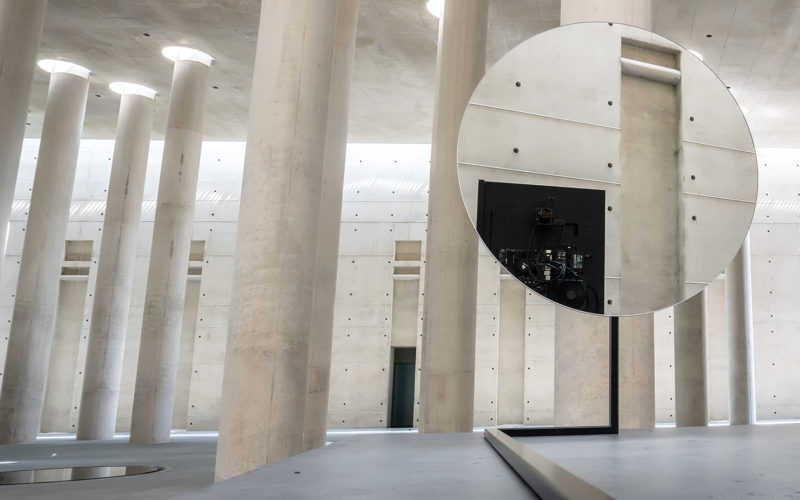 What happens when you mix soap bubbles and lasers? Memo Akten, 1/3 of Marshmallow Laser Feast, just got hold of Etherdream DAC laser and has been "messing" with…